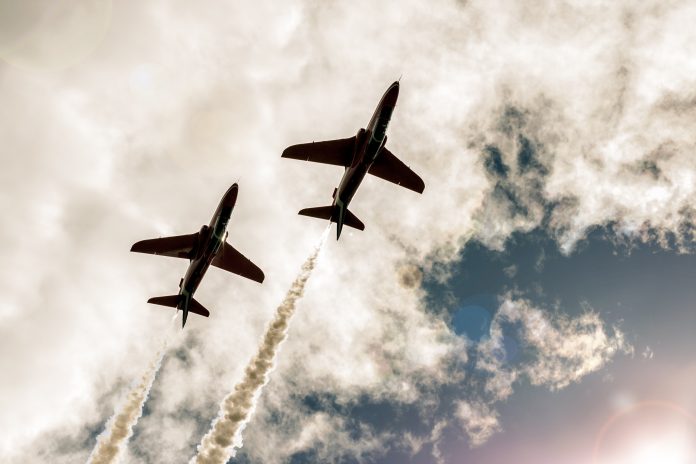 From whatever perspective you look at it, 2016 was an interesting year for our country, its Armed Forces and the industries that support them!  A tumultuous presidential election season set a climate of uncertainty for the year and much of our industry spent a lot of time trying to figure out what a new Administration would mean for our collective futures.

While looking forward is important, looking back at the successes of the training/modeling & simulation industries in 2016 is important as well and deserves a few minutes of our time.  Probably one on the real bright spots for 2016 was the decision by government, industry and the National Training and Simulation Association (NTSA) to build upon the initial success of Operation Blended Warrior as a showcase for the future of live, virtual, constructive (LVC) at I/ITSEC 2016.

Thanks to leaders in the government, industry and non-profit space, significant investments were made by all to take what began as an initial “war on the floor” in a closed LAN environment to a truly dynamic event that moved beyond the Orange County Convention Center and included more than 90 industry partners  and live players from as far away as Iowa. It truly showed what the capabilities of this technology could be.  This, first of its kind, recurrent, LVC event is now poised to be the government/industry/academic testing and standards environment that acquisition leaders have been seeking for more than a decade.  It is on all of us to move this opportunity forward.

This year also showed us that it is not just the ability to connect our forces that is important, but that our ability to derive, analyze and exploit the data that comes out of those engagements matters as well.  We heard the call from the Chief of Naval Operations Admiral John Richardson that we must move our learning capabilities forward in a way that allows us to effectively utilize the performance data we are collecting in a manner that produces real understanding and gains in knowledge by our warfighters going forward. A number of firms have been working just these issues during 2016, but the challenge we are faced with is how to effectively employ these capabilities and partner with the services to make them a standard inside the various service training infrastructures.

If 2016 showed us anything, it showed us that continued partnerships need to be built to operationalize the tremendous technical capabilities that our industry can bring to bear to sharpen the skills and knowledge of our service members.  Given the budgetary pressures that the defense establishment has been working under, coupled with an increased drive from the Administration to broaden the role of Small Business in the defense sector, it is incumbent on us to figure out how to best work with each other and our customers to benefit everyone.

I believe that this realization has been broadly acknowledged in 2016, and again, it is on us, going forward, to continue to explore how we bring technology, business discipline and forward-looking research together to benefit our customers, our shareholders and the taxpayer.  Perhaps that’s the foundation of an industry New Year’s Resolution!