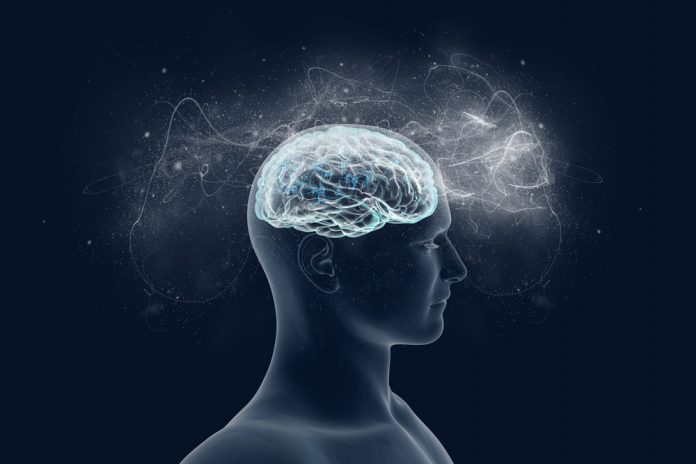 In recent decades, the exponential use of computers, automation and robotization in military applications has impacted the skill requirements for military personnel. First, there is an increase in responsibility and pressure on those who manage machines, which have both high cost and high impact on the battlefield. Second, the technical skills and intelligence necessary to manage these systems is becoming increasingly more complex, with high demands on information processing and rapid, precise decision-making. Third, as machine systems become more autonomous, the number of personnel required to operate them is decreasing.

The combination of these factors places growing importance on military simulation training, which is evolving quickly and typically involves high cost and time resources for each individual trained. As a result, training programs need to be focused on individuals who are more likely to respond well.

A common challenge faced in the industry is that training effectiveness is often costly, and it varies from one individual to another.  This is principally due to differences in the high-level cognitive abilities of those selected for training. More specifically, it is related to the difficulty in predicting how well an individual will adapt throughout a series of training programs.  This brings a need for qualitative and objective assessments that can determine not only whether an individual is ready to train, but also how well they can adapt to that training.

Through new ground –breaking developments in neuroscience, we are now tapping into the cognitive adaptability traits of individuals, showing promise for predictive profiling in terms of trainability potential. A key concept here is that all learning-related training fundamentally relies on the brain’s neuroplasticity.

Neural reorganization allows a person to adapt neuro-physiologically to conditioning stimuli, and levels of neuroplasticity vary from one individual to another. Assessing cognitive adaptability is possible with scientifically-based cognitive tests, which have neutral context and minimal technique or knowledge-based aspects to them.

Already there are some promising examples is the field, which assess and measure high-level cognitive functions and has been shown in scientific literature to correlate strongly with human performance capabilities. An initial cognitive baseline is established  through testing, which have shown to be strongly associated with executive function, working memory, attention and processing speed when correlated with multiple standardized neuropsychological tests.

Sports science research has demonstrated strong correlations in assessing levels of performance, ranging from amateur to elite athletes. At a more specific level, cognitive testing was shown to have high predictive relevance to NBA players’ on-court performance statistics throughout a season.

However, the more important characteristic of this assessment is how it measures an individual’s learning rate with repeated testing over time. After completing 10-15 cognitive assessments, a precise learning curve is obtained. This reveals each individual’s ability to adapt to the demands of this high-level cognitive task, which has neutral context and is void of technique-related effects.

The strong learning curve achieved through cognitive assessment  is associated with high neuroplasticity, and a general ability for the brain to rewire its neural functions in order to respond to new learning challenges. A quantitative electroencephalogram (qEEG) also correlates higher levels of brain wave speeds with cognitive learning curves and reveals that individuals with significant learning ability can naturally exhibit neurological activity similar to the effects of taking neuro-pharmaceutical drugs such as Ritalin.

A large scale study with elite athletes across a range of tier 1 team sport leagues examined cognitive learning rates in comparison to amateur athletes and university students.  It found that elite athletes typically had superior levels of cognitive adaptability, meaning that without this specific trait, it is very difficult to reach elite level performance in professional sports.

These industry solutions  provides an example of how new types of cognitive assessments could be a valuable method of selecting individuals with high cognitive adaptability and prioritizing them for advanced simulation-based, military training programs. Because this approach is practical and cost-effective to administer, it could significantly increase the efficiency and effectiveness of existing programs, both in terms of resources invested, and in terms of the qualitative outcomes of those trained.