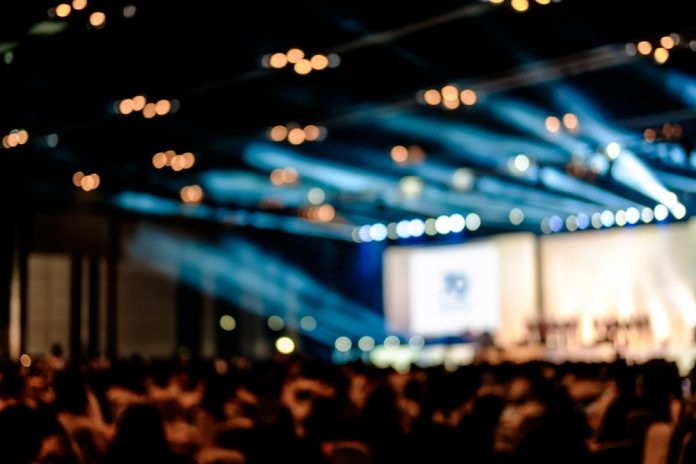 [Editor’s Note: Chris Chinnock, President of Insight Media, and organizer of the Display Summit 2017, recently highlighted what to expect from the event and presenters in this industry. Read below for Chris’ latest piece.]

Light field displays, volumetric displays, and eventually, holographic displays are all in development with some systems in limited use today with the anticipation of commercial products coming soon. Such displays require a lot of image points (some call them voxels or volume pixels) and a lot of data.  As a result, methods to format, encode and deliver these intense data streams are also in development. Two upcoming events will focus on commercial activities in these areas.

At the Display Summit from October 4-5, 2017, presenters will be discussing their approach to advanced displays and addressing challenging issues such as limited field of view, resolution and image size. Industry leaders also are taxed with the large computational power needed to generate the diffraction patterns to drive the spatial light modulators for holographic display. Here are some of the companies that will be tackling these challenges at the show:

Each screen is individually, electrically addressable and can be driven to quickly switch from a transparent state to a scattering state. More specifically, each screen in the so-called Multi-planar Optical Element (MOE) is a liquid crystal scattering shutter. In previous versions of the LightSpace display, the MOEs were composed of Polymer Dispersed Liquid Crystal material. The latest version of the MOEs is reported to use a new liquid crystal formulation.

At the Streaming Media for Field of Light Displays (SMFoLD) workshop, which will be held on October 3, 2017 just before the Display Summit, presenters will focus on the distribution part of the light field ecosystem.

Here, there is much debate about how to deliver the vast amounts of data in real time that a light field image can require. For synthetic data, one can deliver data as mesh and textures perhaps with additional metadata. But for video content, there could easily be 50 to 100 views to deliver to the display system. Do you focus on extensions to conventional video codecs to reduce the massive redundancy or should you use these images to create a 3D model and encode as mesh, textures and metadata? Many are trying to understand the trade offs in terms of processing power, cost, bandwidth and efficiency.

At the SMFoLD workshop, several approaches to this formatting and encoding problem will be introduced, and there will be discussions about current activities in the relevant standards bodies in this area as well. We anticipate a vigorous panel session to debate various approaches.

So how real are light field display applications? Certainly there is much interest in the AR/VR community about being able to provide a 3D image that does not have any side effects, so understanding the delivery and display ecosystem for such next generation products is critical.  But there are also many 3D data sets in military, medical, intelligence and commercial applications where existing stereo 3D systems can be upgraded to a more robust light field or other forms of advanced 3D displays. Some of these will be profiled at the workshop as well.