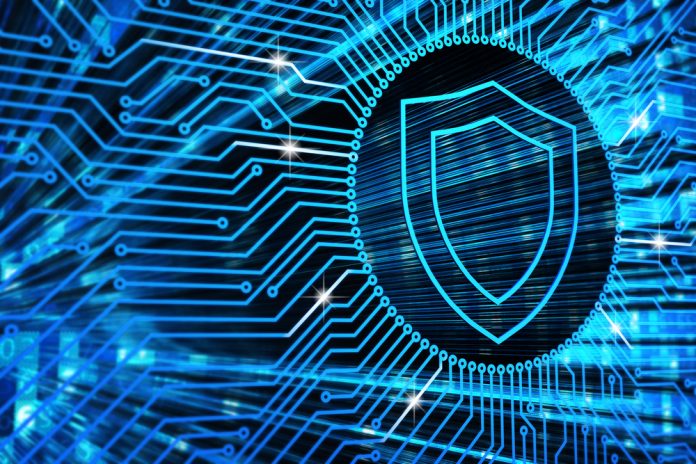 Cyber warriors are one of the newest and most important service members in today’s military. Cyber threats have become increasingly sophisticated over the years, so combatting cyber attacks, especially in a military setting, has become a priority.  That means the training programs outfitted specifically for cyber defense have gained traction in recent years.

In this LVC Today Roundup, Modern Military Training takes a closer look at the efforts being put forth to train the best and the brightest cyber defenders possible.  Here are some of recent headlines indicating traction and progress in military cyber defense training:

Too Busy To Train? The Navy’s Cyber Dilemma

Because of the massive increase in dependence on military IT teams over the years, the U.S. Navy appears to have reached an impasse with its cyber defense.  The Navy is faced with choosing between training their IT teams in new defense tactics for Advanced Persistent Threats (APTs) and addressing existing IT demand across the branch.

According to a recent article on Breaking Defense by Sydney J. Freedberg Jr., Adm. Matthew Kohler thinks that readily available virtual training systems could be the answer.  “On the most basic level, having virtual training easily accessible wherever you are could let IT sailors stay current on the latest technology, rather than get trained on one version of software at a schoolhouse and then later get assigned to a ship with an updated version,” said Kohler.

Additionally, simulations for cyber training don’t have the same disadvantages other soldiers face when training for in-theater combat. Freedberg explained, “While simulations can never capture the raw feel of physical combat, that’s not an issue for cyber sailors who fight their battles with a keyboard.”

The U.S. Army Cyber Command (ARCYBER) is working with the CEMA Support to Corps and Below (CSCB) program in training environments to test and create operational CEMA support for respective units.

Developing Security Awareness Programs from the Perspective of Cyber Defense

Sajad Abedi calls for more aligned cyber defense efforts internationally in his recent article on Modern Diplomacy, especially given the exponential expansion of cyber threats around the world.

“In the framework of cooperation with countries that share our belief in the information networks, especially the Internet, we must develop effective defenses and allocations,” stated Abedi.  “These collaborations include a variety of issues including respect for norms, information exchange, coordination of alert and detection systems, attack response training, and, finally, creating conditions under which the government they can make common intelligence and physical actions identifying actors or their commanders.”

A unified cyber defense training approach through international collaboration could help minimize or maybe even prevent the effects of malicious cyber attacks on militaries.

A recent article by Col. Andrew O. Hall and Ph.D. and Lt. Col. Terence M. Kelley on The Washington Times discussed some of the pressing concerns voiced at CyCon in November 2017.  Speaker Gen. Mark Milley called on younger attendees to aggressively tackle the issue of cyber defense.

Hall and Kelley explained the shortcomings of existing cyber defense training programs, stating, “The nation’s need for adaptive cyber leaders spans the military’s ranks, industry’s labs and trading floors, and the halls of our universities.  Yet, the cyber training shortfall narrative is so ubiquitous it hardly needs to be cited. Academia, industry and the military are all innovating to prepare our future cyber leaders…”

To stay up to date on the latest trends and best practices in military training and simulation, subscribe to our newsletter. Interested in contributing your thoughts as an industry expert? Reach out to our editorial team here.