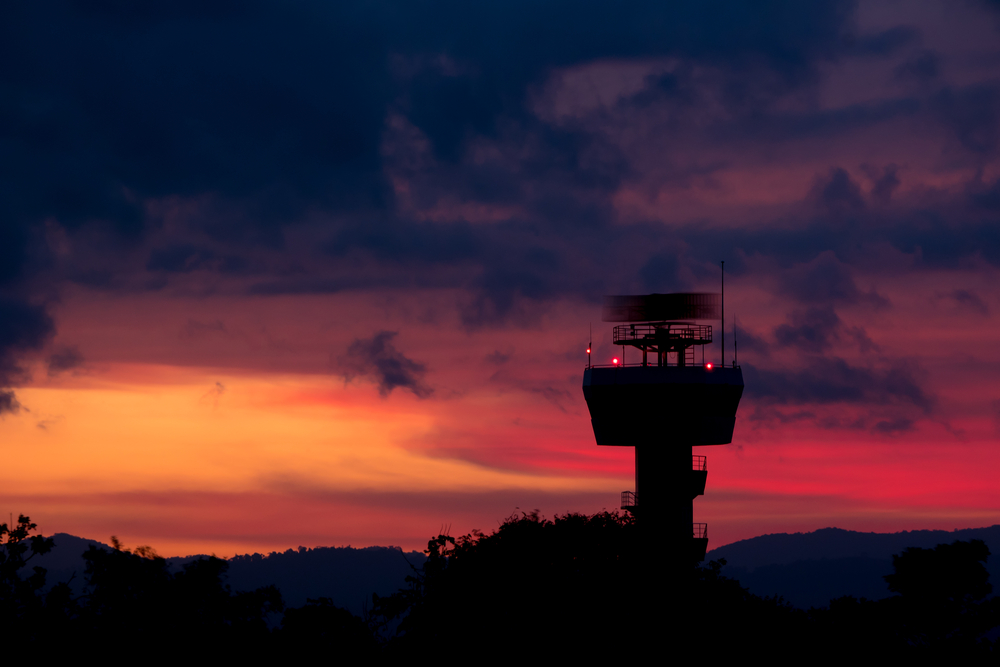 Our military’s communication capabilities have come a long way from two-way radios. The communication technology -both air and ground – at the military’s disposal has become extremely advanced and it greatly contributes to mission readiness, given that it has been tailored to every battlespace situation over the years. However, with that complexity came a degree of disjointedness, which has led to major challenges in military interoperability and logistics, mainly because of the inability for these technologies to easily communicate with one another.

These challenges have prompted industry leaders to take action and refresh the military’s approach to communication technology by providing options that effectively mend together communication systems. One example is Rockwell Collins’ TruNet offering. This software-defined communications system addresses both cost and compatibility pain points that military branches face through the concept of a common communication architecture.

The idea is that through a modular approach, radio systems can be adjusted to whatever is necessary for the mission, while still containing a set of core components that allow for more efficient and cost-effective manufacturing. As a result, warfighters are working with a more standardized system that minimizes cross-system confusion and it even cuts down on the training necessary for operation.

When asked about how the trend of modularity is shaping the future of military communications, Rockwell Collins team members, Alan Jahn, Director of Business Development for Airborne Communications, Tom Schamberger, Manager of Airborne Tactical Solutions, and Joseph Graf, Principal Systems Engineer, all emphasized the demand for efficiency more than anything.

Jahn stated, “TruNet is really about efficiencies within Rockwell Collins and with our customer. TruNet provides our customer base, the warfighters, with a more efficient and flexible communications platform.”

A cornerstone of that efficiency is interoperability, and military interoperability doesn’t only apply to air-ground communications in any given battalion. The need for interoperable communication systems extends across branches of service, across different echelons of a company or battalion, and even across national lines.

Schamberger explained, “U.S. forces, of course, need to talk amongst themselves, but we also have to talk with our coalition partners in the battlespace. Future wars will be fought by coalitions, so we have to make sure our technology is backward-compatible and interoperable with coalition forces that may not have the most cutting edge technology.”

But the drive to create a technology that addresses any potential warfighter need has resulted in some overly complex and counterintuitive waveforms that aren’t doing anyone in-theater any favors. The analogy Graf used was renting a backhoe to dig a hole for a tomato plant. Graf expanded on this, countering with the example of software defined radios (SDRs), a single device that tackles most of the typical communication needs of any warfighter:

“Some of the existing, state-of-the-art waveforms the government has developed has fallen short of expectations. A lot of that has to do with the fact that they are very complicated waveforms for a network planner or even a user to actually use,” said Graf. “What the warfighter really needs is access to voice, situational awareness, data, and on occasion, they need wide band capability or stealth. An SDR can bring all of those things to the warfighter.”

The quest for efficient, streamlined communication technology that is interoperable on several levels will continue to fuel the modularity trend among military-facing OEMs, but it’s important that they keep in mind the value of simplicity for users.