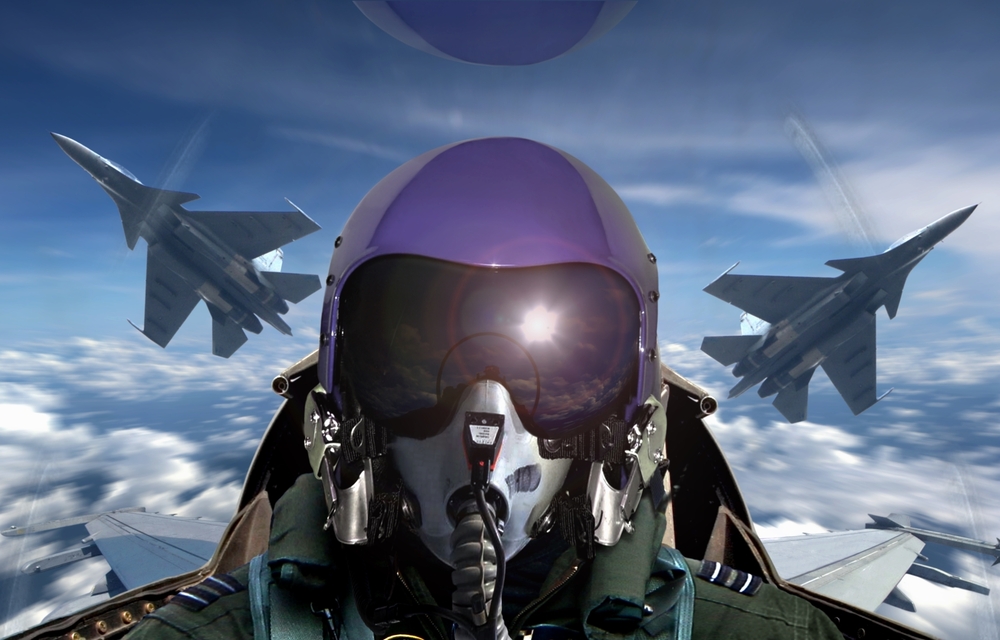 Warplanes cost billions to develop and maintain, so ensuring they are worth their salt is crucial for our military. A huge part of that worth stems from aircraft being able to effectively communicate with each other, regardless of age or model. Air communication technology extends far beyond verbal communication among pilots – it’s also about effectively sharing data with each other and the base in real-time.

Carter Evans, a reporter with CBS, got an inside look at how aircraft, old and new, communicate with each other and the base, shedding light on the importance of system interoperability. “Modern planes, like the F-35 and F-22 are essentially flying computers, but they have to share data, like battle plans and enemy coordinates, seamlessly with older jets, like the F-16,” reported Evans.

Edwards Air Force Base in California is putting these aircraft to the test every three months to comprehensively analyze how they are communicating with each other and the base in real time. As a result, a massive amount of data is collected and shared with the base. Evans stated that more than 100 times as much data that’s visible in the cockpit is being beamed down to the base to be analyzed. This data reveals patterns about enemy detection, aircraft communication, and the like.

“We’re trying to work all the bugs out,” said Brig. Gen. Carl Schaefer to Evans. “So by the time it gets to the war fighter, there are no bugs. They can go right into whatever situation they need and operate seamlessly and share the information.”

This seamless air communication has become a top priority for OEMs and military aircraft developers. The Modern Battlespace recently reported on how the rise in interoperability is driving a more modular air communication approach and the construction of a common communication architecture.

The continued testing and observation of how various aircraft communicate with each other is imperative to military success in-theater. Effective air communication depends on interoperability and the technology that enables it.