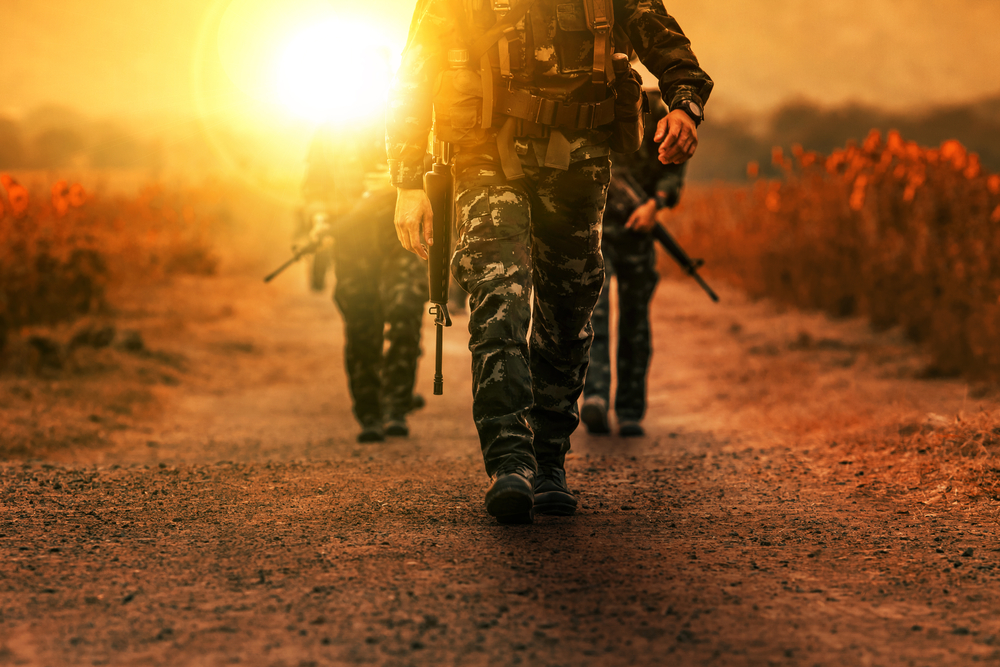 The Army Futures Command is one of the most significant reorganization efforts in decades, with a mission of modernization and taking the Army forward by being prepared for future conflicts. While the effort won’t be fully operational until the summer of 2019, it is expected to reach initial operational capability this July.

Progress is being made in selecting leadership, identifying goals, characteristics, and more. According to Inside Defense, Lt. Gen. Mike Murray has been selected by senior Army leaders to oversee this effort. In an earlier article, Inside Defense reported that Secretary Mark Esper was looking for specific characteristics for the Army Futures Command leader, which include an understanding of acquisition, a warfighting background, good leadership skills, and Pentagon experience. Lt. Gen. Murray brings each of these attributes to the table with his most recent position in charge of building the Army’s funding program.

While leadership is now selected, the Army Futures Command continues to seek a location for its headquarters, which has been narrowed down to 15 cities. The headquarters will focus on agility, flexibility, collaboration, and speed to the procurement process. The Army is looking to identify locations where there is a robust culture of industry innovation and strong academic institutions to help create a synergy in the community.

Secretary Mark Esper recently explained to Breaking Defense, that the primary goal of the Army Futures Command is “to keep adapting to new challenges in a way that, while alien to the federal government, is common to both frontline Army units and the private sector.”

This approach of constant nimbleness and willingness to adapt and innovate will ensure that our forces will be ready for today’s fight and prepared for future adversaries tomorrow and beyond.