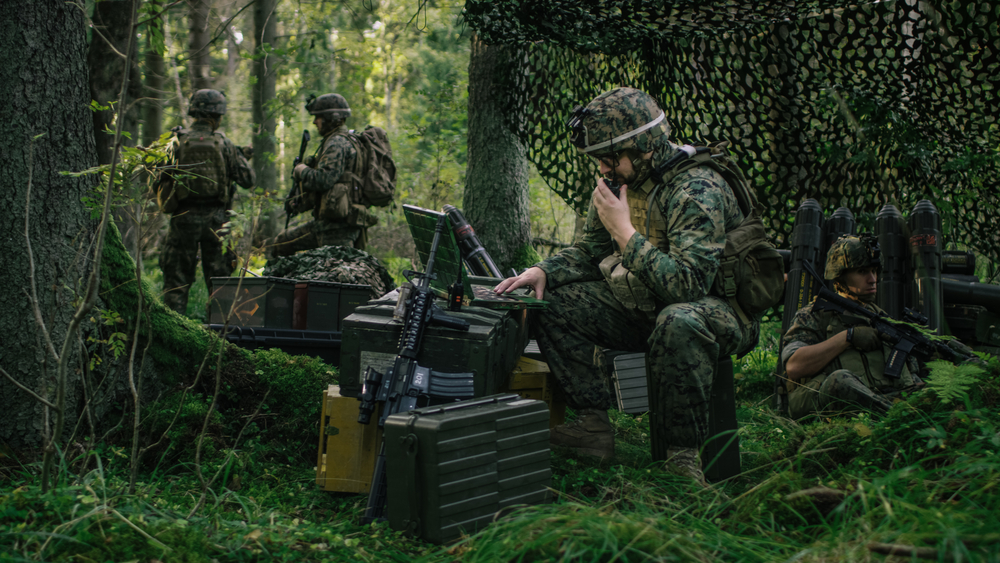 On the battlefield, warfighters often are faced with connectivity challenges when they operate over distances that require beyond line of sight communication solutions. The Mobile User Objective System (MUOS) was developed to address this issue. MUOS is an ultra-high frequency, narrowband satellite system that provides smartphone-like capabilities to improve voice and data communications access. The U.S. Navy, U.S. Marine Corps., U.S. Air Force, and U.S. Army are planning to replace aging legacy systems with MUOS to increase the effectiveness of military operations and communication over satellite today and in the future.

With five satellites now in orbit, the Marines recently announced plans to widely deploy the system, with thousands of its MUOS-capable radios being updated to support the MUOS waveform, according to a recent announcement. Three new antenna kits will also be added to support multiple operational configurations. The units are expected to be in the field this fall and reach operational capability in the first quarter of 2019.

“MUOS provides several advantages over legacy SATCOM,” said Capt. Shawn Avery, MUOS project officer in Command Element Systems at MCSC. “The most obvious to the operating forces will be the increased accessibility. This will allow us to explore new operating concepts by pushing on-the-move voice and data connectivity to the squad level.”

The U.S. Army is also migrating to MUOS from legacy systems to increase the services’ ability to communicate and execute mission command over SATCOM more effectively. MUOS increases tenfold over the capacity of legacy of tactical UHF systems, which is a vital aspect of the Army’s emerging tactical communications requirement.

Connectivity will reduce stress for operators, according to the Marines. “This system takes a lot of stress off the operators, allowing them to walk around on patrol without the range constraints of terrestrial networks,” Avery said. Users will now have access to the Defense Information System Network, or DISN. In the past, Marines had to hold terrain and bring in cable links to provide that access, which increased operational exposure.

Similarly, MUOS radio terminals will provide the Army with the capabilities to seamlessly connect with U.S. forces using the Global Information Grid and the Defense Switching Network.

“The benefits of MUOS, which include improved mobility, frequency capacity, access and signal quality, will provide the communications our warfighters need for continued success in the future,” said Troy Brunk, Vice President and General Manager, Communication, Navigation and Electronic Warfare Solutions for Rockwell Collins. The company recently announced its airborne V/UHF radio has passed military security requirements for operation with DoD MUOS. The U.S. Air Force F-16 will be the first aircraft equipped with the radio.

All of the services are currently working to test MUOS capable radios and systems. In a recent interview with C4ISR, Rear Adm. Carl Chebi, Program Executive Officer Command, Control, Communications, Computers and Intelligence (PEO C4I) and Program Executive Officer Space Systems (PEO Space Systems) said, “The fleet at the Navy, as well as the Air Force and Army, are in the [process of] procurement of radios to support the MUOS waveform. We’ll go into operational test in June or July of 2019.”