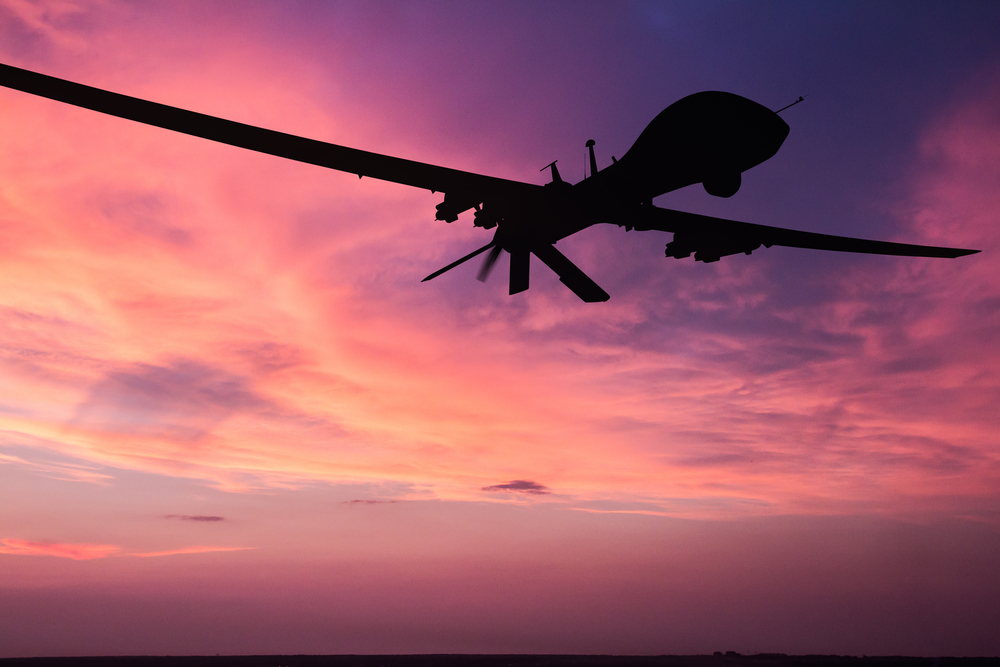 The major shift in the battlespace towards more of a near-peer contested environment is driving massive changes in the way the military is approaching surveillance and reconnaissance, specifically the Joint Surveillance Target Attack Radar Systems, or JSTARS. JSTARS is a joint U.S. Air Force and U.S. Army program, which provides an airborne command and control platform that identifies and tracks moving targets on the ground and shares that knowledge with the control center. It was developed in the 1980s to enable the US to detect, track and engage armored formations at extended ranged.

Because JSTARS is a platform that has been around for 20+ years, many of the planes utilizing it are beginning to age out of the fleet, which presents an opportunity for the military to reassess the most effective way to maintain the JSTARS capability. In and effort to keep the valuable technology in play, there was a program to recapitalize the platforms utilizing business jets as a vehicle for JSTARS, but that presented some fairly obvious hurdles for all parties involved, namely the risks associated with putting business jets in a contested battlespace for military surveillance purposes.  In fact, according to the testimony of Air Force Secretary Heather Wilson, “Russian and Chinese surface-to-air missiles have more range, and the plane would be shot down in the first day of conflict.”

In a recent interview with Lanny Merkel, Advanced RF Solutions at Rockwell Collins, he explained, “We’re not just fighting the global war on terror anymore. We’re fighting against near-peer adversaries and we can’t fly a business jet into a contested environment and expect it to be successful and sustained in that fight. So we need to look at a different approach.”

Thanks to the advent of UAS, military decision makers are moving away from large sensors on manned aircraft to drones that are able to accomplish the same mission but with a significantly lower level of risk and cost. As Merkel put it, the military is able to “shoot from sanctuary” and gain their invaluable target knowledge without putting more humans than necessary in harm’s way.

There is a noticeable swivel towards more distributed capabilities with these sensors; beyond just being more cost-effective, more angles and information can be gathered about the target and all of that data can be networked back into other efforts like positioning, navigation, and timing (PNT). These newer distributed sensors are extending the reach of networks that the military relies on to accomplish their missions.

Merkel thinks that this shift towards more distributed network capabilities exhibited with JSTARS is indicative of other changes on the horizon for the military. “This is one of the first dominoes in a series of shifts from large, exquisite platforms to distributed, low-cost capabilities.”