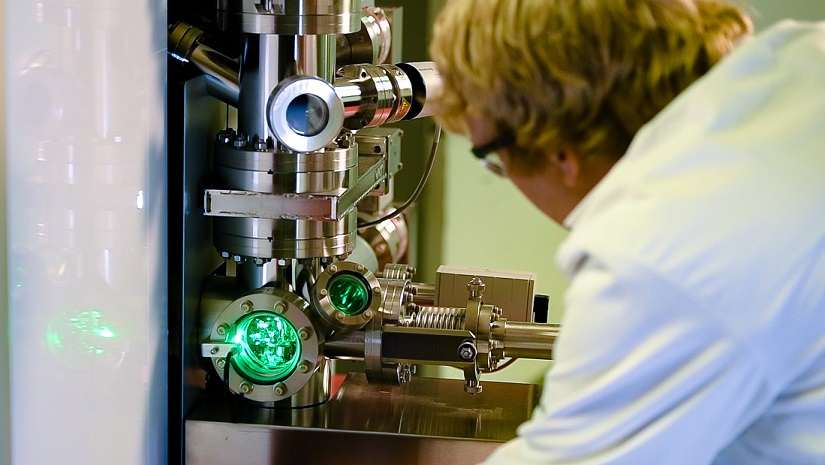 As the Army Futures Command continues to take shape, the defense community is eager to see what technological progress is in store for the Army and, ultimately, all of our military branches. To discuss just that, Army leadership gathered at the Walter E. Washington Convention Center in Washington, D.C. last month for the Army Science and Technology Symposium hosted by NDIA.

The Army Science and Technology Symposium, brought together industry experts, researchers, and warfighters alike to discuss the latest emerging technologies for the Army to ensure success on today’s modern battlefield and beyond. The theme for this year’s show, Empowering a Soldier’s Success, was largely showcased by advocating for program security, industry partnership, and an overall push for technological modernization.

Here are a few of the top tweet takeaways from the Army Science and Technology Symposium this year:

Mary Miller, Assistant Secretary of Defense for Research and Engineering (ASD(R&E)), served as one of the events keynotes and touched on several important priorities enabling the success of our soldiers. Security and protection of technology to maintain in-theater advantage was one of them.

Mary Miller, performing the duties of ASD for Research & Engineering, says “protecting our technology to retain superiority is essential for us to make progress going forward” in her keynote speech for day two of #ArmyST18. #ArmyFuturesCommand #ArmyFutur… https://t.co/vXBi0ntybB pic.twitter.com/Wzqd57bYXX

As seen in several areas of the defense community, industry partnerships help boost both technology caliber as well as program affordability while increasing speed to market. Defense leaders want to put the best, most advanced technology possible in the hands of soldiers while still being able to accommodate rigid budgets.

Working with our industry partners, we are going to shape where the Army moves in the future. We need to bring capabilities to our Soldiers at the speed of relevance. Thanks to the team at NDIA for giving us an opportunity to talk the Army modernization way ahead at #ArmyST18 pic.twitter.com/mlJAQoKBSa

US Army Vice Chief of Staff Gen. James McConville talks about ways to afford the service’s modernization priorities, and the ethics of moving forward with manned-unmanned teaming. @ShephardNews #ArmyST18 pic.twitter.com/aRW0eIdDBK

But the overwhelming theme in many of these talks at the Army Science and Technology Symposium this year was the general need for smarter, more modern solutions for our warfighters. The technology exists in the private sector. It just needs to be effectively translated into the defense community. With the adoption of technologies like autonomy, AI, and data analytics, the Army Futures Command’s s six modernization priorities can really come to the foreground.

ASA(ALT)’s Dr. Jette – “#xTechSearch is a four phased process that will support the Army’s six #modernization priorities” using it as a catalyst for the @USArmy to engage and communicate with non-traditional defense individuals and companies to drive #innovation. #ArmyST18 pic.twitter.com/IJI252gnME

Dr. Thomas Russell, DAS of @USArmy for Research & Technology, says “the Army can no longer afford to defer modernization without risk of losing overmatch” at #ArmyST18. #ArmyFuturesCommand #ArmyFutures pic.twitter.com/HvOOJGjYK9

We look forward to seeing what other technological advances come into the picture to continue empowering the warfighter’s success. You can follow more updates from the NDIA’s Army Science and Technology Symposium on Twitter at #ArmyST18.