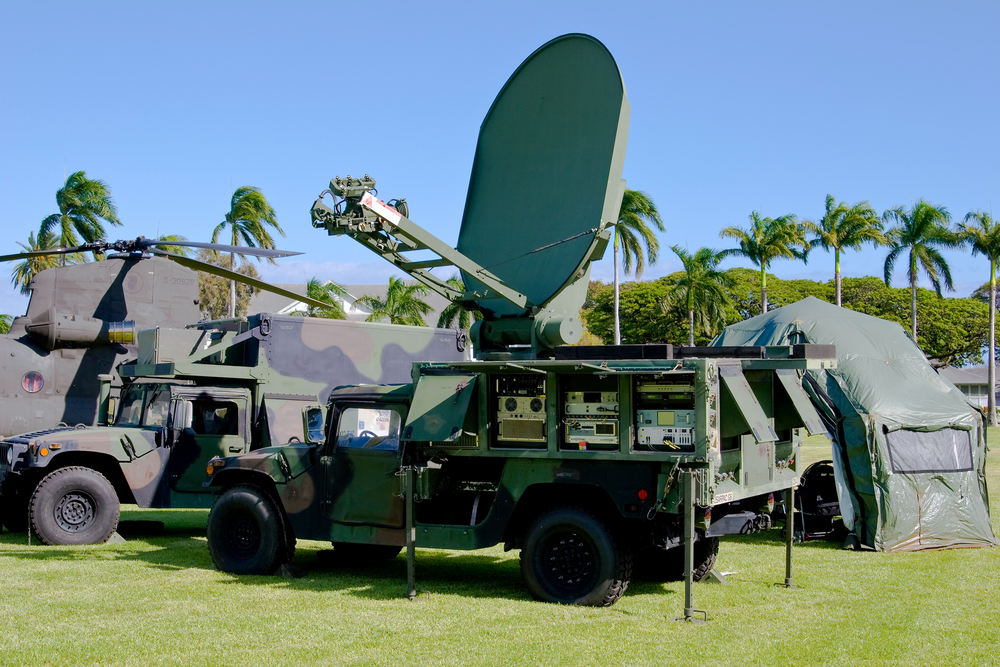 In early November , military satellite communication leaders from around the world will be gathering at SMi Group’s Global MilSatCom 2018 in London to discuss the increasingly contested and congested final frontier. Panelists and speakers are expected to delve into issues related to constellation capacity and robustness, interoperability of platforms, and key national updates from around the globe including the UK MoD’s Skynet 6 program.

To learn more about the show’s momentous 20th anniversary and what we can expect to learn from this year’s speakers and exhibitors, we spoke with Ben Toye, Conference Producer at SMi Group. Here’s what Mr. Toye had to share regarding the evolution of the show itself and the world of SATCOM as it relates to the warfighter:

The Modern Battlespace Editors: What are the key themes for Global MilSatCom 2018? Which sessions are you most looking forward to?

Ben Toye (BT): This year’s meeting is our 20th anniversary and a lot has changed since 1998 in how SATCOM is provided for the warfighter. Obviously, with an additional day of content exploring small satellites, LEO constellations and pseudo satellites – representing the future of MIL/COMSATCOM provision – this is a key discussion point this year. As ever, critical program updates from SKYNET, SICRAL and SYRACUSE – the ‘backbone’ of military capability – will provide the bulk of content at the forum.

I’m especially looking forward to the all-female panel with SMC, DISA, Space News, AFRL and Lockheed Martin discussing SATCOM in the post NDAA environment. With the Wideband AoA finished, announcement of a Space Force, and AEHF-4 launching only a week ago, the U.S. remains one of the most dynamic and active markets for space at the moment.

Editors: What are the top challenges military leaders are facing with regards to SATCOM today? How is industry addressing these challenges?

BT: Maintaining robust and resilient communications must – from an end-user perspective – continue to be the highest priority. With terrestrial forces deployed in hybrid battlespaces with a variety of EW threats, maintaining traditional C2 is becoming more and more challenging. Those are the product specifications SATCOM requirement-writers are putting to industry.

The responses of industry are always fascinating to see: solutions range from cloud-based networks, EM mitigation, high-throughput satellites, and utilizing the next generation of COMSATCOM constellations.

Editors: As you mentioned, this is the 20th anniversary for Global MilSatCom. What would you say the biggest strides have been over the last 20 years for the industry? Where do you see the SATCOM industry headed in the future?

BT: The biggest strides are demonstrated in battlefield connectivity – ground commanders are able to reliably employ net-centric approaches to operations as dismounted soldiers, armored vehicles, ISR platforms and any other asset required are connected into a holistic network – a real “internet of things” for the warfighter. With data requirements set to grow as technologies like AR are integrated into equipment rosters, just keeping up with demand will be the challenge for SATCOM professionals!

Editors: Tell us a bit about what you think the most disruptive space technology is right now and why it’s so important for the industry.

BT: The emerging mega-constellations must be the definition of disruptive space. At the forefront of everyone’s minds is the Iridium collision in 2009 and avoiding that again as we put thousands of new micro and cube satellites into orbit. There is huge potential to provide levels of connectivity that we haven’t dreamed of (just think of OneWeb’s vision of free internet) but how we manage these technologies – being developed and launched at breakneck speed – is vital. That’s why this conference is so important.