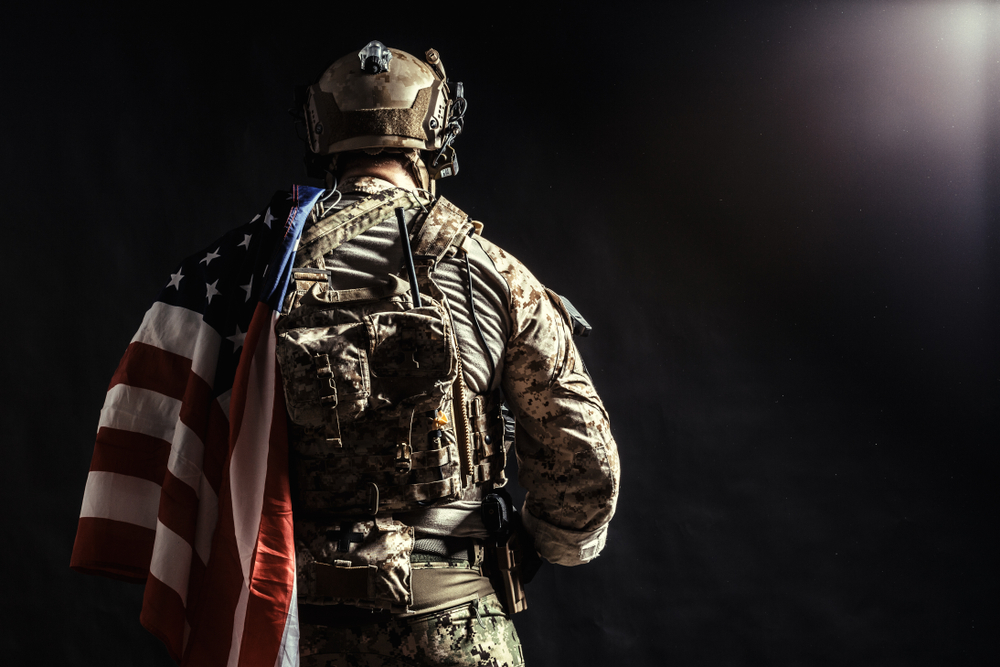 As 2018 comes to a close, our team is looking back at the most significant milestones of the year. One of the biggest areas of focus for the year has been the Army Futures Command (AFC), which has undergone one of the most significant reorganization efforts since 1973. In just one year, AFC was stood up, opened new headquarters, and is working to streamline an outdated acquisition process to modernize the way the Army does business, instilling agility, flexibility, and innovation in how it wins wars today and into the future.

In case you’ve missed them, here are a few of the most significant updates from AFC:

The Army Moves to Austin

After searching the entire country for its new home, the Army narrowed down the search this past spring to 15 major cities, then five, before landing in Austin. Known for its “weird” and creative culture, there has been some concern on the impact of the Army in Austin.  Expecting to be at full speed by summer 2019 with 500 soldiers and civilians working at headquarters, the Army is hoping that the Austin culture rubs off on the Army, not the other way around. Austin’s workforce, investment in science, technology, and math, plus the innovation and quality of life, was a major selling point for the Army. By embracing innovation, the Army is creating a culture of nimbleness and willingness to adapt and innovate to prepare for today’ war as well as future war.

This past summer, Lt. Gen. John M. Murray was promoted to the rank of General and confirmed by the Senate. With this promotion, Murray was selected as the first commanding General to lead Army Futures Command, which aims to modernize processes used to equip soldiers and to integrate innovative technology to increase the Army’s capabilities. “My priorities are the synchronization of efforts across the entire modernization enterprise…to ensure that the enterprise is focused on what is most important to the Army,” said Murray, according to this article. “Maintaining one person with oversight, who can point out opportunities and problems, so that they can be solved quickly…is one of my primary goals,” he added.

Preparing for the Next War

How will Army Futures Command prepare for the next war? The most recent tool it added into its arsenal is the addition of Training and Doctrine Command’s Army Capability Integration Center (ARCIC), which will now be known as Futures and Concepts Directorate and will be responsible for the service’s future fighting concept known as, “Multi-Domain Operations 2028,” that will continue to be refined over time.

The ongoing changes and additions to the Army Futures Command are all targeted towards one purpose: modernization. From the addition of Futures and Concepts to the ongoing and continuous multidomain training, modernizing initiatives are constant and iterative efforts, according to Directorate Commander, Lt. Gen. Eric Wesley. This is one of the reasons why modernization priorities will get funded before anything else, regardless of budget cuts.