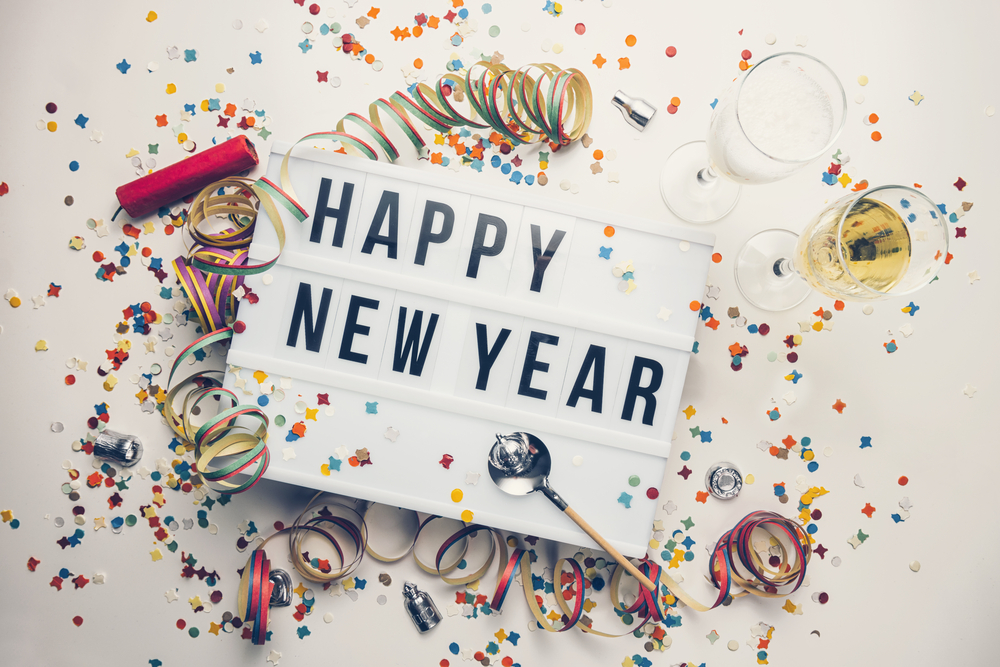 The year 2018 is coming to a close and it’s been a great first year for The Modern Battlespace. We’ve had the opportunity to cover pressing trends in the defense community like the rise of MUOS, the need for modernized tactical waveforms, and overarching shifts on the battlefield. To wrap up 2018, we’re sharing a roundup of our most popular content over the year. Here are your favorite reads on TMB in 2018:

3 Reasons Why MUOS Will Change Military Communications on The Battlefield

The Modern Battlespace laid out a few important reasons for the adoption of MUOS, or the Mobile User Objective System, an ultra-high frequency, narrowband satellite system that provides smartphone-like capabilities to improve voice and data communications access. Some of these reasons included advantages over legacy SATCOM options and improved global connectivity.

Another critical trend that The Modern Battlespace team covered this year was the rising adoption of portable gateway devices. According to our article, “Gateway devices are bridging the gap that often exists between legacy systems and between air and ground forces, enabling warfighters to be agile and informed for greater mission effectiveness.”

We dug into this trend with Charles Heidal, Joint Fires and Effects Account Manager for Collins Aerospace, and he explained the increased agility, interoperability, and data connectivity that portable gateway devices provide.

The Modern Battlespace also connected with Joseph Graf, a fellow at Collins Aerospace, about modernizing tactical waveforms in order to address communication challenges that come with an increasingly contested battlespace.

Graf explained, “Military comms is a complex organism consisting of multiple independent networks that must be interconnected and operate in a seamlessly robust and non-interfering manner.” He elaborated on different kinds of waveforms, shifting industry expectations, and new and existing challenges in our discussion.

The Evolution of Today’s Battlespace: Q&A with Troy Brunk

Troy Brunk also spoke with us about more high-level shifts and changes in the battlespace, specifically with regards to communications, a multi-domain battlefield, and the increasing importance of cybersecurity. Collins Aerospace has had a front-row seat to these evolutions, given that they’ve been a major player in the space for decades.

Brunk stated, “Our deep understanding of modern communications and the incredible engineering talent and experience we have, gives us tremendous ability to create solutions that ensure our customers can communicate securely in challenging environments.”

Identifying a GPS Alternative for PNT is Easier Said than Done

A recent Thought Piece from Booz Allen Hamilton, “Resilient Positioning, Navigation and Timing (PNT) Requires New Thinking about Systems Integration,” acknowledges the rising challenges with GPS for PNT in a more congested battlespace, but also points out that the process of selecting a GPS alternative would be cumbersome.

“Ultimately, it boils down to how the military does business,” our article stated. “This is a natural outcome of acquiring platforms from OEMs that integrate multiple military systems into a closed and proprietary whole. But it’s not the only negative impact of this existing acquisition system.”

We look forward to what 2019 has to bring and to another year of excellent content with insightful thought leaders.