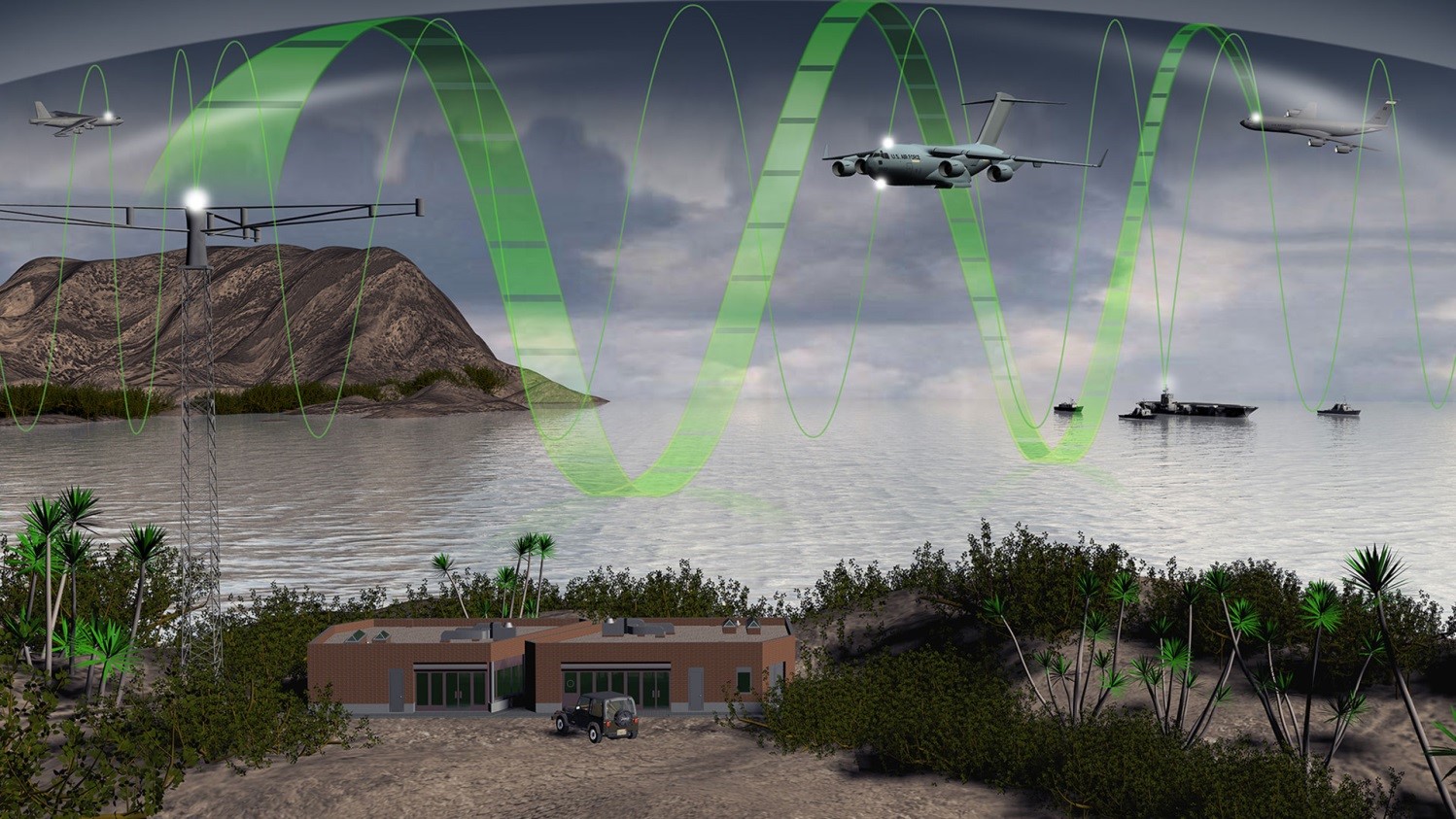 If you ask any defense leader, they’d confirm that reliable communication is essential to any mission. For this reason, the defense industry has invested widely in several different communications platforms, ensuring security and visibility for warfighters. Among the many communications platforms at the warfighter’s disposal is the high frequency (HF) medium. While HF can be difficult to use and requires either highly skilled users or extremely sophisticated automation to maximize data throughput, it ultimately powers the ability to communicate Line-of-Sight (LOS) and Beyond-Line-of-Sight (BLOS) at a global scale.

Because of HF’s extreme relevance in military comms, and its corresponding complex operation, Automatic Link Establishment (ALE) protocols are employed in the field to make HF Radio Frequency (RF) connectivity as simple as dialing a phone number.

Joseph Graf, a Fellow at Collins Aerospace, explores ALE’s evolution and how it up-levels HF’s abilities in his recent whitepaper titled Four Generations of ALE – An HF Comm Tutorial. The paper digs into the “various generations of ALE and the evolution of the transmission of data from narrowband to wideband HF channels achieving data rates from 75 bits per second to 240,000 bps.” For readers, it offers a “basic understanding of the physics involved in HF communication” and offers a tutorial on using prediction tools and intelligent protocols “to harness the power of HF to provide global communications without the need for any satellite infrastructure.”

Graf’s paper goes on to discuss the inherent challenges with HF, how ALE has evolved over the years, a comparison of the various generations of ALE, and how ALE coordinates channels for wideband data transmissions. Reflecting on the medium’s challenging, but essential, nature, Graf states:

[HF] is quite possibly the worst transmission medium one could choose as it can completely obliterate the information being transmitted. That notwithstanding, by understanding the physics and utilizing prediction tools and intelligent protocols, we can take advantage of skywave transmissions to provide global communications without the need for a satellite infrastructure.

You can read the entire whitepaper from Collins Aerospace here.