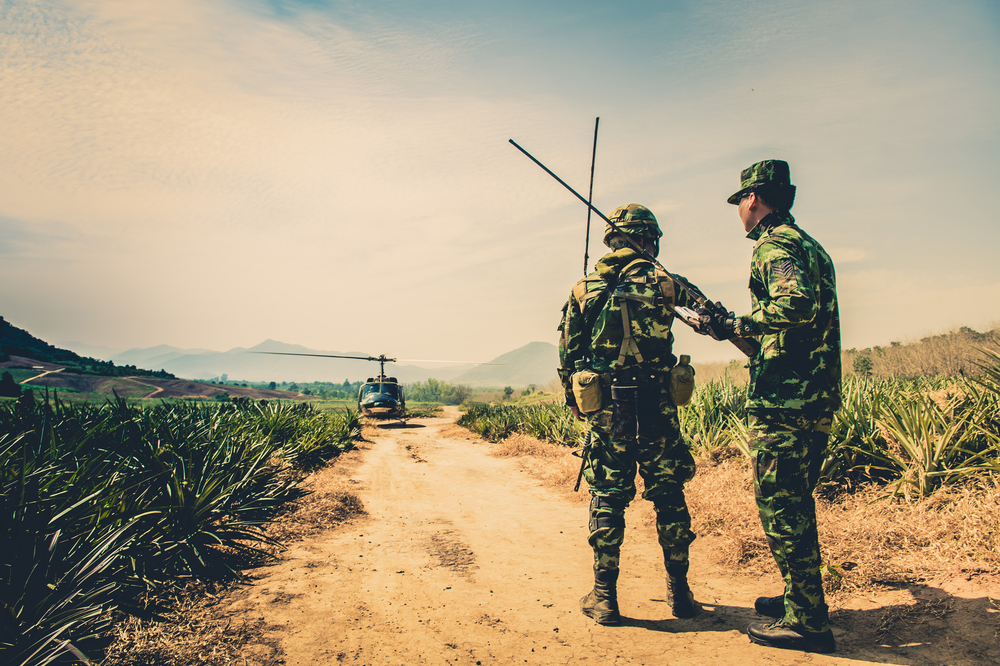 Last month, military and industry leaders attended AFCEA West 2019 to discuss the latest technologies and trends shaping the Sea Services. One of the key themes that emerged from the conference, and an issue that The Modern Battlespace is particularly privy to, is the need for more integrated technological platforms in theater. Technological integration is crucial to delivering the best possible communication options to warfighters in the field and cooperation from both industry players and defense leaders is a must.

To explore this trend more, we looked at a few recent industry news stories delving into the benefits and details of technological integration and how the demands of today’s warfighters are pushing for that type of collaboration. Here are a few stories being read by industry and defense leaders on the topic:

“There is a 100-percent agreement that you have to integrate what we have better,” Daly says. “There is also, at the same time, this feeling that we’ve made the problem too easy for our potential adversaries and that we have to disperse and spread out… It’s a twofer: integrate what you have better, but also spread yourself out which means you have to be even better at integration.”

In an effort to keep pace with adversaries like Russia and China, Robinson calls for a more cohesive integration of electronic warfare and code-based weaponry. “A first step toward integration is the cyber electromagnetic activities (CEMA) construct, which is the unification of cyber, electronic warfare and communications support, a long-overdue initiative,” explains Robinson. “Coordination strengthens each, and the more cross-discipline work is done, the faster the United States can close the significant gap between the U.S. and its competitors and adversaries.”

A key component in true technological integration is the adoption of more open architecture solutions like software defined radios (SDRs). The Modern Battlespace connected with experts from Collins Aerospace Thomas Schamberger, Manager for Airborne Communications, and Joseph Graf, Collins Aerospace Fellow, about how SDRs are changing military comms and how they promote stronger technological integration and interoperability across platforms.

“Interoperability in its fullest form is an issue at the onset, as SDRs have greater capability than non-SDRs,” states Schamberger. “Additionally, the technology that supports installed SDRs such as host platform processing, antennas needs, high power amplification, diplexers, and triplexers must be assessed and dealt with during host platform planning and subsequent integration.”

Connecting on a Disconnected Battlefield

The ITN initiative is a key part of the U.S. Army’s network modernization strategy. The main premise of the ITN initiative is to provide more resilient communications options to the warfighter by integrating existing tactical network environment with other commercial components. According to the article, “…the network seamlessly integrates and routes data among any available wireless network paths and integrates network operations functions in a cohesive and simple-to-use interface that automates management and configuration capabilities.”