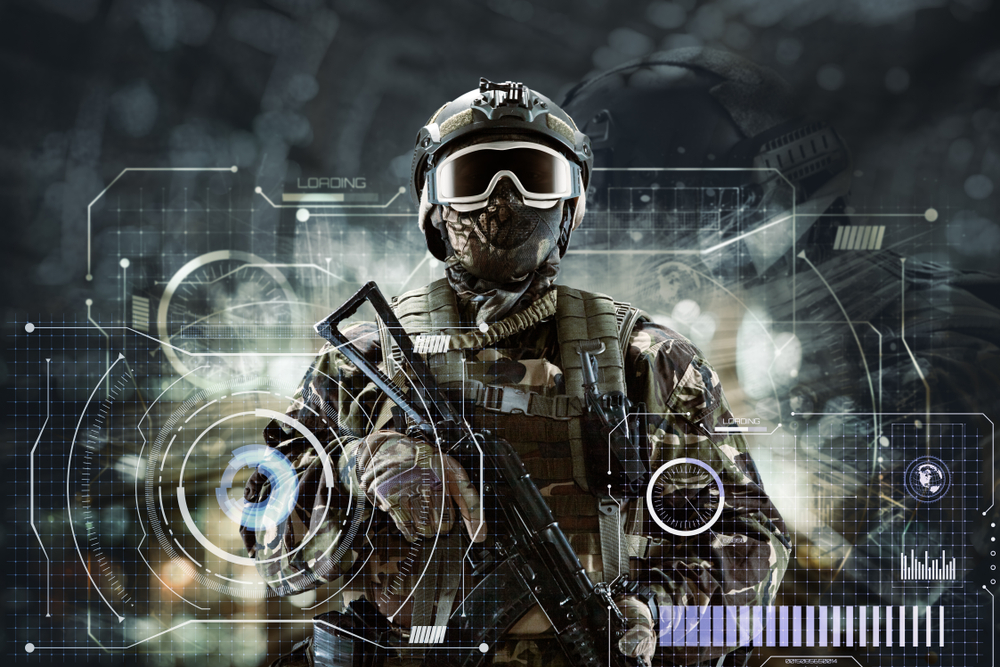 Last week, representatives from the Government, industry, and academia came together at the AFCEA Army Signal Conference in Springfield, VA, to address the growing need to modernize the Army’s network capability as the U.S.’s near-peer competitors develop increasingly sophisticated communications systems of their own and the capacity to disrupt ours.

The conference made it clear that military and industrial leadership recognize the risks inherent in the situation and are ready to tackle it head-on. A panoply of industry presenters from Amazon, Palo Alto Networks, SES Satellites, ViaSat, Forcepoint, and Amazon Web Services came to answer the call from the Army’s Chief Information Officer, LTG Bruce Crawford,  for a “a shared vision of…the Network in an era of great power competition.”

The #SigCon2019 will help us develop and cultivate "a shared vision of the way forward" to deliver the Network in an era of great power competition. -Lt. Gen. Bruce Crawford

For those of you who did not have the chance to attend the conference this year, there are four things that came out of the event you need to know:

From the outset of the three-day AFCEA Army Signal Conference, it was very clear why network modernization has become such a priority. Col. Candace Frost, Director of Foreign Intelligence for the Army Deputy Chief of Staff, outlined some of the increasingly sophisticated threats that are emerging across the globe.

Worryingly, it’s not just near-peer military powers who could disrupt U.S. Army networks. Even non-state actors and states that aspire to regional hegemony have proven that they can use commercially available gear to jam GPS or mount denial-of-service attacks, even score a major compromise of U.S. military intranet.

But the AFCEA conference made it clear that the top priority must be developing an answer to the innovations of near-peer competitors, like anti-satellite weapons and sophisticated cyberwarfare units. With these innovations in hand, Col. Frost contended that “near peer adversaries can contest the U.S. Army’s use of the electromagnetic spectrum and use it to cue kinetic weapons” for use against our warfighters. This is a big problem because Army Deputy Chief of Staff James McConville envisions that we’ll be engaging with these competitors in anti-access and area denial environments. And even under these hostile circumstances, “we’ll have to have the ability to fight and penetrate that and synchronize capabilities across domains.”

"If we can't communicate, we can't win. And the #Army is about winning." -Gen. James C. McConville #SigCon2019 #AFCEA

This ability to deny our warfighters use of electronic communications is troubling for obvious reasons. If an adversary can deny soldiers the ability to communicate, then they can’t win, and “when we send the Army somewhere, we don’t go to participate,” Gen. McConville said. “We go to win, because there’s no second place or honorable mention in combat.”

Gather the Best and Brightest in Government and Industry

The first component in answering the challenge of near-peer adversaries is to take full advantage of the expertise that the Army already has at its disposal.

Within the service, “talent management is one of the big things we’re doing,” Gen. McConville told the conference. That’s been especially true for soldiers with backgrounds in signal, cyber, and intelligence, placing them outside of their occupational fields to help implement network modernization across the service.

This “relentless pursuit of talent” also means leveraging industry expertise. With multiple industry panels presenting different solutions for securing the Army network and integrating fighting technology, Army leadership made it clear that it has a lot to gain from bringing industry onto the team to develop the next stage in the Army’s information-centric future.  To that end, both LTG Crawford and Bruce Jette , the Assistant Secretary of the Army for Acquisition, stressed that creating acquisitions policy that works better for industry and for government, reforming “not just what we buy – but how we buy” in LTG Crawford’s words, is a top priority for the service.

I want to encourage your expertise, offerings & intellect so we can get the right requests for proposals in front of you & get the best submissions possible from #industry, Dr. Bruce D. Jette, Army Acquisition Executive, said during #SigCon2019 | #ASAALT pic.twitter.com/56xhGBst9y

Securing the Network is Critical

As reliance on network modernization increases, it’s only natural that securing that network was a big focus for industry representatives and government officials at an AFCEA Army Signal Conference.

The threat of cyberattack comes from so many avenues, including from very sophisticated units in the employ of our near-peer competitors.

Industry responses to this threat proposed securing the network from such threats at various points. Splunk’s solution offered means to automate the handling of phishing emails whereas SafeNet’s product tries to better manage the cryptographic security keys that manage access to the rest of a network system’s data. Other solutions, like those from Palo Alto Networks and Forcepoint, use analytical tools to determine whether or not users are a threat to the system.

At the same time that the Army needs to secure its network against attack, it’s equally important that all Army networks are making data accessible to the warfighter. In fact, that ability to integrate the network and the warfighter is so critical to the future Army’s capability that according to LTG Stephen Fogarty, commander of U.S. Army Cyber Command, “the power we are going to project globally is information.”

In other words, that deep integration of communication and warfighting capability is going to be a deciding factor in any future competition with a near-peer adversary. It means that not only will the soldier on the tip of the spear have a wealth of data just a tap, swipe, or a click away, it’ll be well-organized so that he or she can intuit whatever insight he or she is supposed to get out of it. And hopefully, that means that they can hit the adversary faster and harder than their adversary can hit them.

Innovation: "Success no longer goes to the country that develops a new fighting technology first, but rather the one that better integrates it and adapts its way of fighting." #SigCon2019 #AFCEA

Industry players at the event answered this call by offering solutions to make Army cloud platforms run more efficiently, with less clutter and interoperability with other existing networks.

For example, speakers from VMWare, TeamWorx Security, Forescout Technologies, and Red Hat all brought their own solutions for how to best streamline DoD cloud platforms using automated protocols that may make it easier for military users to access their data while maintaining appropriate safety measures. Many of these protocols used some form of machine learning – AI – in order to automate this organizing and visualizing process, which could save man hours and make the process of presenting data to the end user more efficient.

Industry Solution offered to @USArmy leaders from Dean Hullings @Forescout focuses on total asset visibility and asking the network what’s on the network not some agent;& has continuous monitoring and grounded in NIST and other standards for a Comply to Connect solution @AFCEA pic.twitter.com/tk2o24Y9kN

Industry Solution from Chris Anthony, founder and CEO @TeamWorxSec offered to @USArmy some AI capabilities that use every day login activities to leverage HUMINT to help tag data. @AFCEA pic.twitter.com/ORudzcHtps

Amazon Web Services also offered guidance on how to properly implement a cloud solution and the hazards of doing it poorly. Namely, that a bad migration to a cloud system, be it because the solution was overly ambitious or because the plan for data migration was too fragmented, could mean significant disruption in service and end up being a bigger hassle than it’s worth.

Having seen both a roadmap of where the Army wants to take its network and some of the solutions that could contribute to fulfilling those goals, this year’s AFCEA Army Signal Conference offers an interesting sign post on where the nexus of industry and military is sitting on network connectivity.