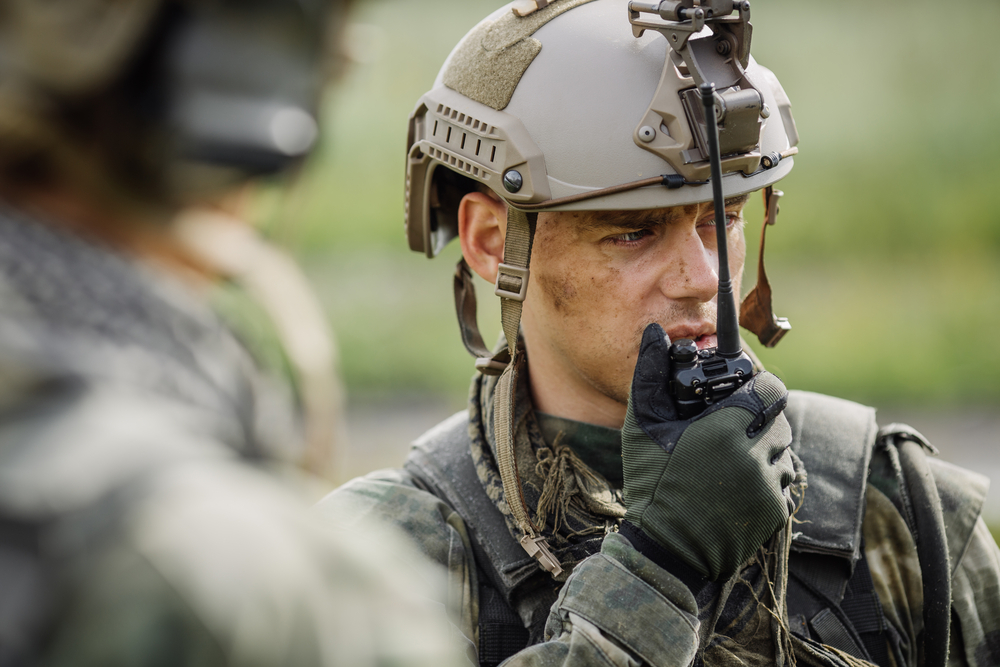 Late in 2017, the Army sent shockwaves when it announced that it would, by the end of 2018 and after spending $6 billion, shutter the massive modernization effort known as Warfighter Information Network-Tactical (WIN-T), which was to be the next “backbone” of the Army’s tactical network.

In lieu of this massive overhaul, warfighters are left with a network that “does not meet our…needs now,” and will not “meet the future warfighting needs of a high-intensity conflict” with a peer adversary, according to Lt. Gen. Bruce Crawford, the Army’s chief information officer.

The current situation is obviously untenable, so how is the Army planning on quickly filling this need?

A promising answer lies in the Army Futures Command’s Network Cross-Functional Team, which will work with industry and academic experts, aggressively experimenting and prototyping new technologies to develop a seamless, secure and fluid network that the soldier can rely on in conflicts with any high tech adversary. Industry is the key to this rapid-fire “adapt and buy” acquisition strategy.

By using commercial off-the-shelf (COTS) equipment as a starting point and working with industry experts, the Network Cross-Functional Team has hit on a winning strategy to get next-generation gear into the hands of the warfighters, making sure that they fulfill the Army creed of being “ready to fight tonight.”

The biggest challenge that this approach presents for the Army is getting modern communications technology into military-grade specification in the shortest possible time. You’d have to be living under a rock to not notice the dizzying speed at which wireless network technology has been exploding in recent years, but Army leaders bemoan how difficult it is to get such technology deployed before it, in turn, is made obsolete by the next breakthrough on the commercial market.

In other words, “By the time you’re done, you’re fielding yesterday’s technology tomorrow and that’s not something anybody’s interested in,” said Maj. Gen. David Bassett, director of PEO C3T in an Army.mil article.

Smartly though, the Army Futures Command’s Network Cross-Functional Team is getting away from the standard Federal Acquisition Regulation-governed acquisition process and using more experimentation to figure out what the Army needs and get it widely deployed faster. That’s an approach that is only possible because they don’t need to create a system from the ground up. They can start with the latest proven commercial equipment or even equipment that has already been bought and provided to another uniformed service, perfect it by deploying it in small batches for experimentation, and come up with whatever fixes or patches need to be made to suit the Army’s particular specification.

There are already promising examples of how this industry-buttressed process can expedite the network upgrade. A new command post software suite—Command Post Computing Environment (CP CE)—that will standardize all mission command capabilities across the Army is expected to be fielded this year. The secret to CP CE’s success even under this faster procurement plan? It’s built on commercial software systems that were modified for Army use.

Separately, special forces units use modified commercial hardware to cater to their unique needs, but in doing so, also serve as testing environments that screen innovations for the Army as a whole. When a capability comes out of such a rigorous test bed, it has already been proven in the field, meaning that the Network Cross-Functional Team can turn it around far more quickly as a more broadly applicable solution. In December, this was proved when this team took an expeditionary comms kit sourced from Special Forces-type units from concept approval to issuing the gear to its first company in the field in just over eight months.

With results like that – eight months compared to years, even decades – from conception to fielding, the Network Cross-Functional Team and more broadly, Army Futures Command is making welcome inroads into modernizing its beleaguered network systems.

But as this progress is made, it bears remembering that industrial partners are key catalysts that make this possible and that continuing to experiment and collaborate with them opens new opportunities for continued network modernization.