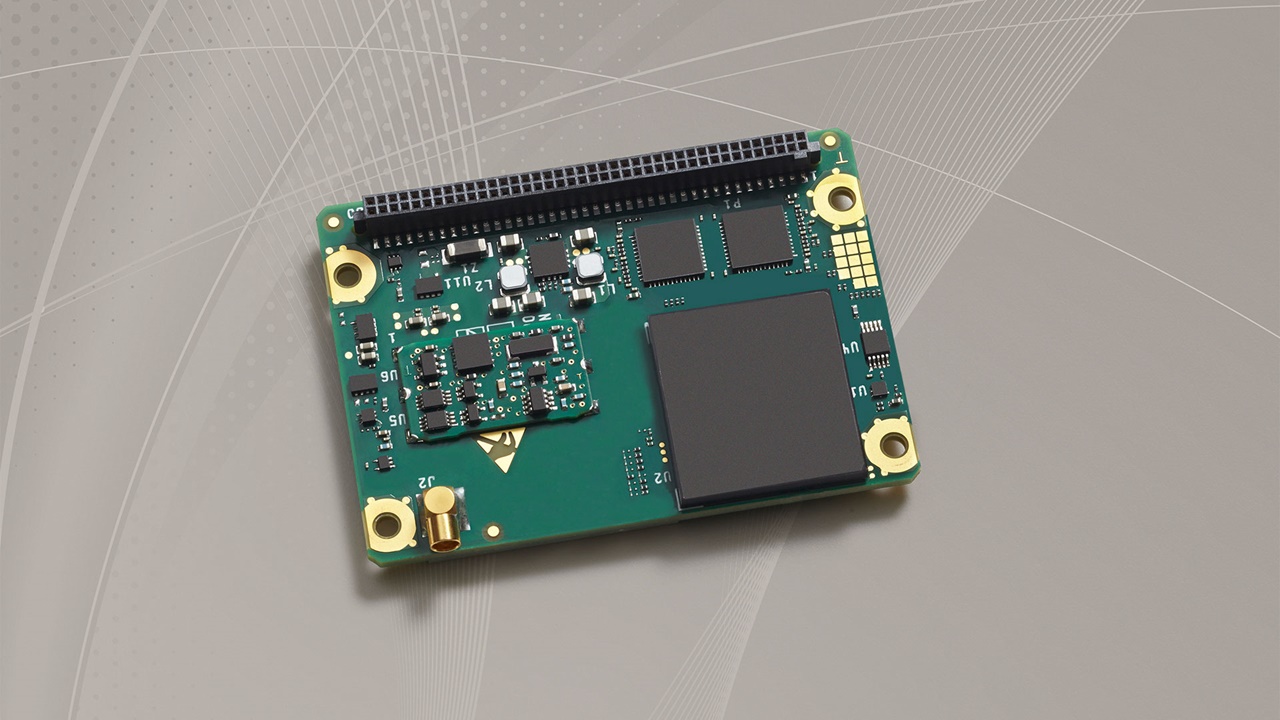 GPS is an integral part of our ever more connected world. From guiding us to the nearest Denny’s after a ten-hour drive, to figuring out how many minutes we have before the Uber driver arrives, there is no getting around the fact that modern life without precise Position, Navigation, and Timing (PNT) would be unimaginable. The military is no different, yet PNT is critical to mission success, which is why M-Code, the latest iteration of military GPS signaling, is so important.

Warfighters depend on GPS to pinpoint the locations of other friendly units and can direct unmanned aerial vehicles (UAVs), even from thousands of miles away. It follows then, that in a world in which we are contending with other high-tech adversaries, denial of our military’s access to GPS data by jamming or spoofing the flow of this data poses a considerable threat to our warfighters’ operational effectiveness. It’s no wonder that experts in the field have shared sentiments like “bits and bytes are as dangerous as bullets and bombs.”

Designed to allow GPS satellites to beam higher-power, region-specific beams of GPS signal that are less susceptible to disruption and that can even jam civilian signals without degrading itself, M-Code has been beholden to delays in the delivery of the next generation of GPS ground control hardware and software.

Despite these challenges though, the next few months promise some exciting developments as M-Code begins to roll out and becomes a bigger part of the PNT zeitgeist.

Here’s what the editorial team here at The Modern Battlespace thinks you should keep an eye out for:

The application of M-Code signal will feature prominently at the upcoming JNC conference in July, which will – fittingly – focus on how PNT is the “foundation for military Ops and homeland security,” and include several industry panels on the progress military industrial partners have been making in developing M-Code receivers, benefits to the end user, among others. Some of the panels will include:

New Military Code About to Board 700+ Platforms

This month, GPS World featured M-Code extensively, including a Q&A with two of the three authorized providers of M-Code receivers: Collins Aerospace and L3, during which the two companies offer deep dives into the technical process for developing the new M-Code receivers, which includes Modernized GPS User Equipment (MGUE) like Collins Aerospace’s MPE-M device, their timelines for deployment, and what platforms the devices will be integrated into.

Since these receivers have to go through a veritable gauntlet of testing and verification, it’s important that stakeholders understand what goes into that process because it impacts how long it will take to deliver these solutions to military end users and why overlap with previous-generation systems is necessary. However, “Now that the satellite and control segments of the capability are coming on line,” said executives from Collins Aerospace, “we are working diligently to ensure that user equipment is available for all domains.”

According to a recent article on Inside GNSS, the President’s FY2020 budget asked for a “higher even than anticipated” $330 million increase in funding to buy M-code user equipment and the first GPS III follow-on satellite. On a requested overall GPS program budget of $1.76 billion, not to mention the reallocation of money away from other GPS focus areas like GPS OCX, the OMB document strongly suggests that the administration is specifically focused on getting technology like M-Code into the field.

Diving into which military entities are driving the administration’s appetite for M-Code equipment, the Air Force designated increased speed of M-Code receivers as the second most important development  item of its FY2020 wish list, which came out earlier this month. According to an article in Defense News, the high-priority funding request underlines how much the Air Force values the technology’s anti-jamming resiliency, and the role that M-Code will play as it evaluates “how the service’s system stands up in contested environments against advanced threats.”