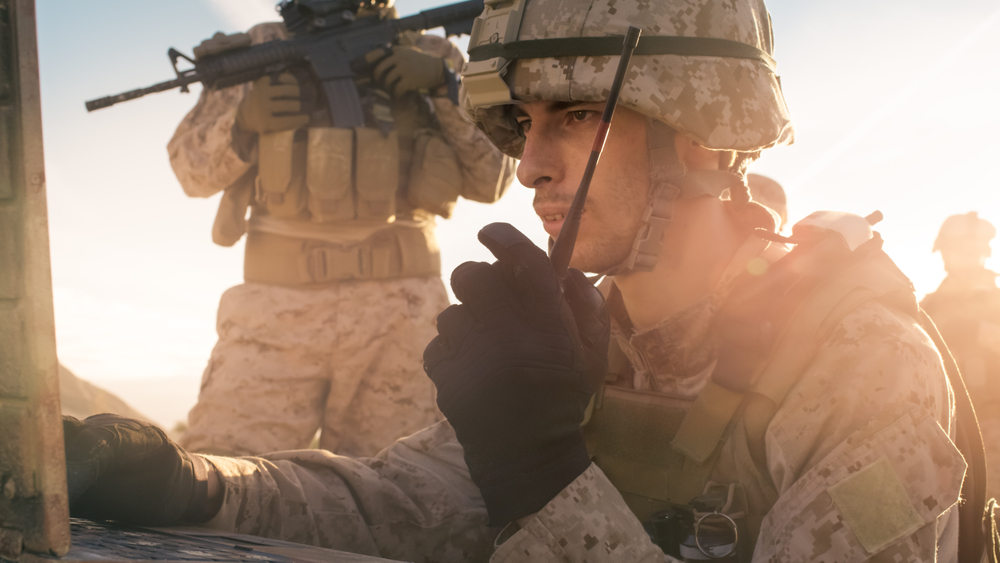 The ability for military communications platforms to adapt to today’s warfighters’ needs and expectations is crucial for the defense community. This is especially true for anti-jam technologies, which are critical to mission-readiness and warfighter safety. This specific need led to the development of the HAVEQUICK waveform program. “The HAVEQUICK program was a response to jamming and has remained a vital capability to counter adversaries’ jamming efforts,” stated a new whitepaper from Collins Aerospace, “Comparison of SATURN and HAVEQUICK.”

This whitepaper features insights from Trent Trpkosh, TacAir and HF Solutions Manager at Collins Aerospace, and offers a direct comparison of the HAVEQUICK waveform program and the SATURN waveform program. It compares everything from modulation, to waveform type, to data characteristics.

According to the whitepaper’s introduction, “SATURN (Second generation Anti-jam Tactical UHF Radio for NATO) is the most recent UHF coalition waveform for military airborne operations, defined by the Standardization Agreement (STANAG) 4372. SATURN is a fast frequency hopping waveform that was developed as a replacement for the HQ waveform.” As technology advances become more robust and precise, the shift towards the SATURN waveform is rapidly becoming the standard for military comms.

The battlespace is only becoming more and more contested and our military’s ability to adapt to those increasingly sophisticated, near-peer adversaries is paramount. And one effective way to do that is through the modernization of tactical waveforms and regular improvements to military comms anti-jamming capabilities.

The SATURN waveform program continues to evolve and improve as the needs of warfighters in the near-peer battlespace become more sophisticated. Today, SATURN Edition 3 (ED3) is widely distributed and Edition 4 (ED4) is in the process of being ratified. Many of the optional modes in ED3 become mandatory in ED4 and also adds crypto modernization. Additionally, future requirements will be made with the emerging SATURN Enhanced Data Rate (SEDR), which includes such things as higher throughput, IP capability and some MANET (Mobile Ad Hoc NETworking) capability, which opens the door to simultaneous voice and data operation. The suitability of SATURN to support ground applications and Close Air Support (CAS) is also being investigated.

Interested in learning more about the new SATURN waveform and how it compares to HAVEQUICK? Download this whitepaper from Collins Aerospace on the topic.