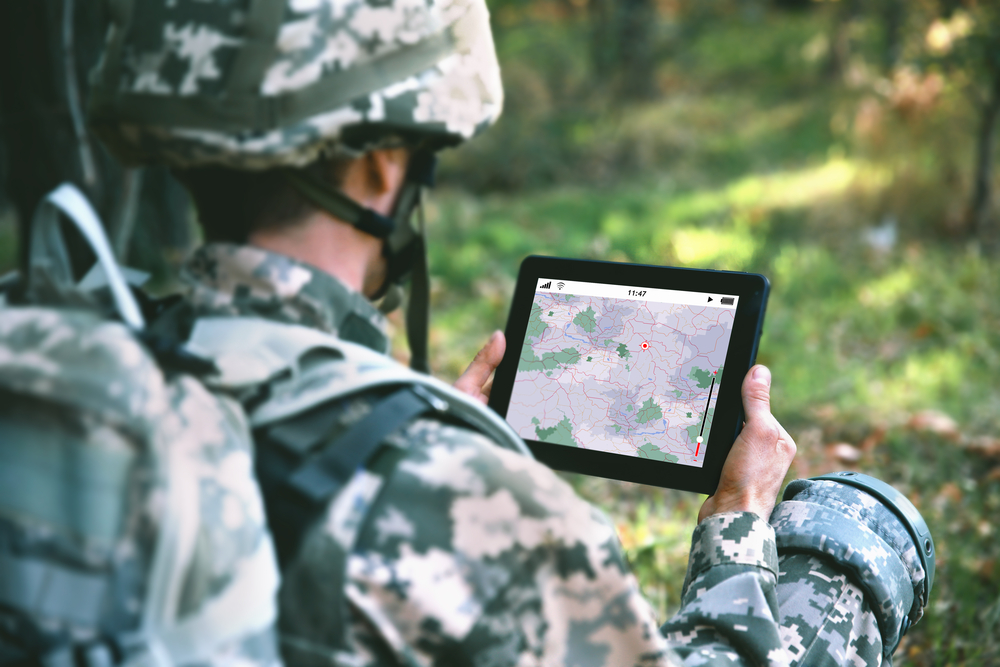 Position, Navigation, and Timing (PNT) has a colossal impact on warfighter readiness and efficiency in the battlespace. So, it’s no surprise that The Modern Battlespace is closely following trends in this space, specifically how it’s improving and adapting to today’s warfighter’s needs. And with the Joint Navigation Conference (JNC) taking place this week, M-Code, the latest iteration of military GPS signaling, is a particularly compelling trend we are keeping tabs on in the space of military navigation.

M-Code is designed to allow GPS satellites to beam higher-power, region-specific beams of GPS signal that are less susceptible to disruption and that can even jam civilian signals without degrading itself, making it an increasingly vital part in modernizing navigation technology in the battlespace. Because of these important developments, we are seeing major players in the defense community like Collins Aerospace making this technology a priority and readily available to today’s warfighter.

“This is a significant milestone, enabling Collins Aerospace to put the next generation of reliable, secure and assured GPS navigation in the hands of our warfighters to help them combat today’s modern threats,” said Troy Brunk, vice president and general manager, Communication, Navigation and Electronic Warfare Systems for Collins Aerospace.

This security certification lays imperative groundwork for more than 10 M-Code products currently in development for ground, weapons, and airborne mission applications and will greatly expedite the integration process for M-Code. We look forward to seeing how this technology continues to shape navigation abilities for warfighters and the modern battlespace as a whole.