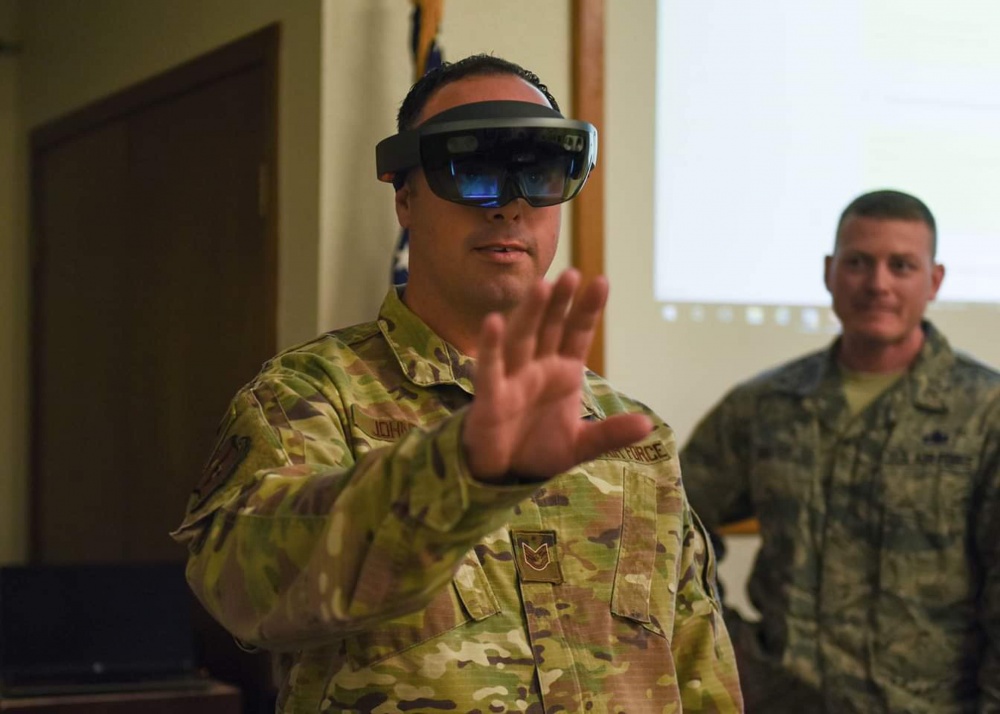 Advanced technologies and innovation has spurred tremendous progress across a wide spectrum of industries – from legacy industries like healthcare, manufacturing, energy, and transportation to digital-first fields like cybersecurity, eCommerce, mobile, and more.

But how should we think about tech’s role on the battlefield?

As the military looks to harness innovation to improve its effectiveness, shore up readiness, and promote the safety of both soldiers and civilian populations, companies like Google and Microsoft have inked deals with the armed forces for use of tools like augmented reality (AR) in training and battlefield operations. While such deals have sparked criticism and controversy from some quarters, we should cheer the military’s embrace of new, advanced technologies.

Here’s a look at how tech can make for a stronger, smarter, and safer military.

For many, the hotly-disputed military drone conjures images of lethal strikes on enemy targets. But drones are capable of so much more, and can prove highly effective in information-gathering. By providing a bird’s-eye view of areas under surveillance, a drone can deliver vital insights necessary to understand a landscape and effectively plan a mission.

Vividly illustrating the potential for AR drones to augment critical missions, California firefighters used drones while combating the extensive wildfires that engulfed the Golden State last summer. Using AR software, officials received real-time updates on firefighters’ locations, surveyed the extent of the damage, and fed video footage to those on the ground as they planned their missions.

AR’s use cases for the military transcend the battlefield. There’s a reason the military AR market is projected to reach nearly $1.8 billion by the end of 2025: From better navigation in difficult situations to dramatically improved training, military officials see AR as an effective tool.

Hailing AR as a potentially revolutionary training tool, the U.S. Army has cited the technology’s ability, alongside other technologies like virtual reality (VR), to offer realistic training simulations for a wide range of scenarios – a great boon to troops’ readiness.

5G technology – currently the focus of a fierce dispute between the U.S. and China – promises to have a transformative impact on the military. Why? Because communication is critical both on the battlefield and off, and 5G will enable faster communication and more information-sharing.

DARPA’s innovations extend well beyond the Internet. The Pentagon agency has funded the creation of a robotic exosuit, developed by scientists at Harvard University, that allows soldiers to make longer treks while conserving energy.

Field research has shown that the device “significantly” reduces the energy expenditure required to move loads, demonstrating its potential to improve readiness and boost soldiers’ performance on the battlefield.

While these use cases point to advanced technologies’ remarkable ability to act as a force multiplier and safety-enhancer for the military, they’re only the tip of the iceberg. Making soldiers stronger, smarter, and safer, technology can reduce mistakes on the battlefield, improve communications, aid in a range of security and humanitarian missions, and save lives. By keeping the focus on these critical priorities, technology companies and the military can show the world that, contra the critics, military tech can be a force for good.