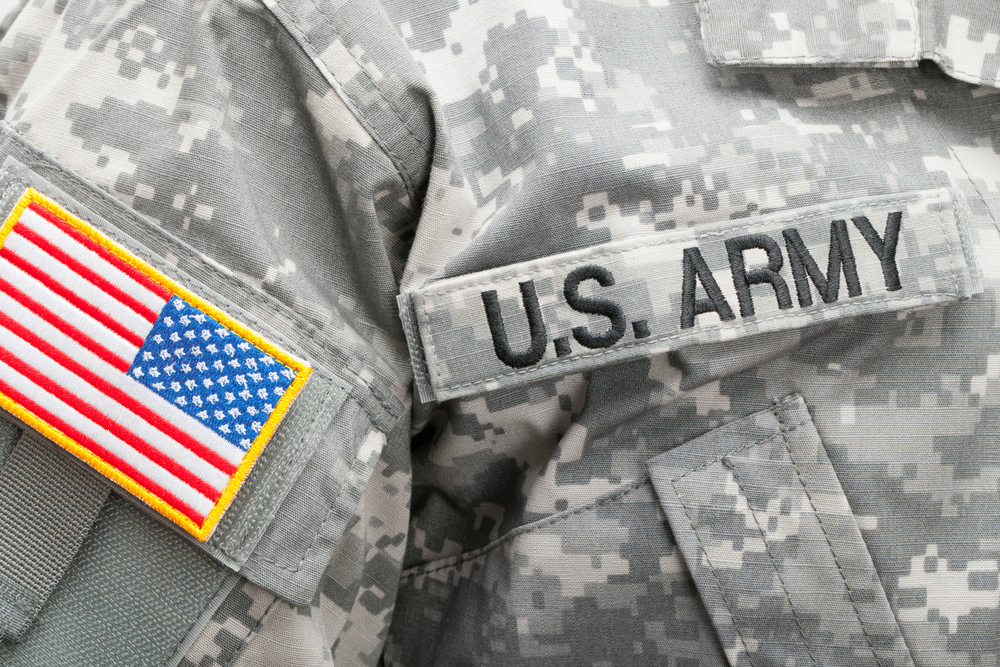 Just over one year has passed since the U.S. Army made its largest organizational change in 40 years and established the U.S. Army Futures Command (AFC) in Austin, TX. What started as a 12-person operation in one office in Austin has grown to more than 24,000 soldiers and civilians across 25 states and 15 countries.

Recently, General John “Mike” Murray, the first commanding general of the U.S. Army Futures Command, and the Honorable Dr. Bruce Jette, Assistant Secretary of the Army (Acquisition, Logistics, and Technology) (ASA(ALT)) and Army Acquisition Executive, shared an update about the AFC’s progress and where the division is headed in a formal press briefing at the Pentagon.

Dr. Jette offered a brief update on the Future Force Modernization Enterprise (FFME), which combines ASA(ALT), the AFC, and the U.S. Army’s G8 unit. “Together, these three organizations form the Future Force Modernization Enterprise (FFME). ASA(ALT), the AFC, and G8 are working together in a new way, leveraging authorities derived from Congress and unity of effort to improve the way we do business, to better allocate resources, and to make the Army more lethal, capable, and efficient,” stated Dr. Jette.

Much of the command’s success to date, according to Gen. Murray, can be attributed to the consistent funding secured by Congress, which fuels growth and research. In addition to funding, the creation of cross-functional teams (CFTs) and partnerships have made a great impact on the organization.

“I think [our partnerships are] absolutely fundamental and key to everything that we’ve been able to accomplish, and we will accomplish in the future,” Gen. Murray noted. “I think the most evident piece of that, as Dr. Jette mentioned, are the relationships and really the focus of the cross functional team (CFT) directors and their counterpart [project managers] and in many cases, [program executive officers].”

Currently, the following divisions have been transferred under the Army Futures Command:

“The crown jewel has been the cross functional teams,” Gen. Murray said, noting their ability to be put into action more quickly than much of the AFC and begin identifying gaps in the Army that needed to be filled with innovative solutions. “Those CFTs were designed specifically to meet the Army’s modernization priorities. Those priorities, we believe, were based on the fundamentals of combat as we saw into the future that were necessary to win wars using multidomain operations concept and reestablish overmatch against near-peer adversaries.”

With the progress over the past year, Gen. Murray believes that the AFC will be fully operational by the end of the month. “I fully intend to announce [to be] fully operational capable on 31 July,” he stated. “I do believe that within a year, going from 12 people to fully operationally capable, is an incredible feat and it is due to the hard work of those people plus the help of a lot of the [organizations] I mentioned earlier.”

“It has been an incredibly exciting year, sometimes challenging, sometimes frustrating, but always exciting,” he concluded. “I tell people all the time that the ability to look into the future to make sure that our Army is part of the joint force is capable of not only winning, but more importantly, deterring future conflict and our future soldiers have the materiel, the doctrine, and the organizational structures they need to fight and win on a future battlefield makes my job the best job in the Army.”

You can watch the full update from Dr. Jette and Gen. Murray here.