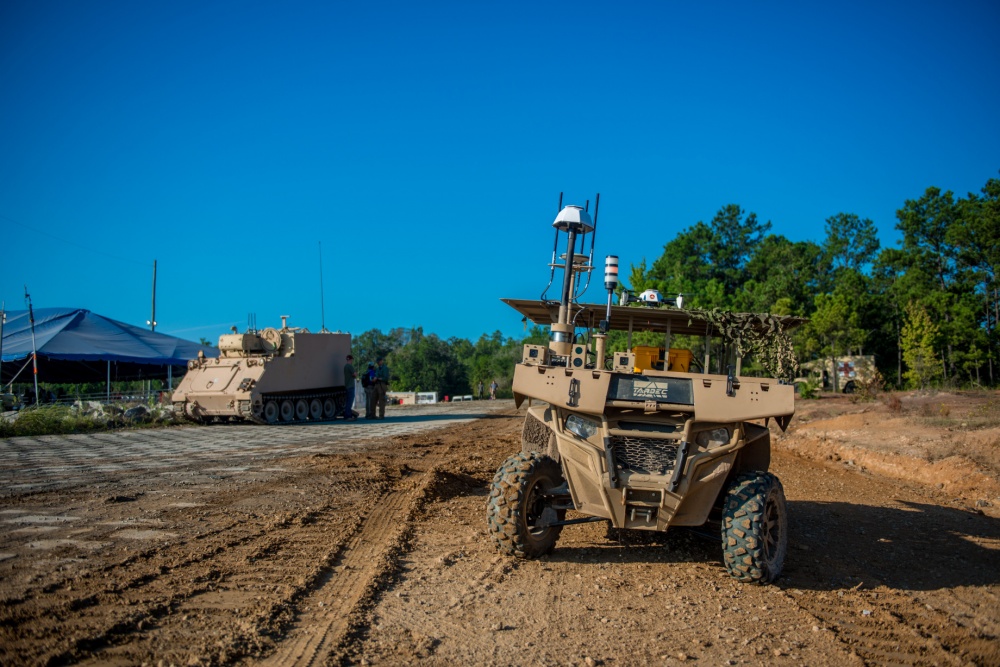 As the military continually strives to harness industry’s rapid pace of innovation to deploy what warfighters need to compete in today’s ever more connected battlefield, part of those efforts has had to involve finding faster means to move these solutions through the often time-consuming apparatus of government acquisitions.

One solution to this problem has been to use more Other Transaction Authority (OTA) agreements, which are contracting mechanisms that allow industry vendors to more quickly get innovative products and services into the Pentagon’s hands for research and prototyping.

In effect, OTAs have given the Department of Defense (DoD) a means to get the most innovative ideas coming out of the private sector onto the battlefield faster.

One way we can gauge the importance of getting new technologies through the acquisition process faster is the sheer number of times the military has used OTAs. As recently noted in National Defense, the number of Other Transaction Authority (OTA) agreements has exploded nearly sixfold since 2012.

With so much interest in OTAs, The Modern Battlespace has compiled a few examples of the innovative technologies currently in development that have benefited from OTA agreements.

The eventual goal, according to Brig. Gen. Richard Coffman, the CFT’s director, is a “swarm” of “decisively lethal” RCVs, with a single soldier being able to manage up to of these 12 vehicles alone.

Much research and development remains, however, before RCVs can be considered to replace something like an M1A1 battle tank. In order to bring in the industry prototypes that the CFT needs to do further testing and move the project forward, OTAs will be issued to acquire light, medium, and heavy-payload RCVs.

As information technology is evolving at a breathtaking speed, the Army’s program executive officer for enterprise information systems (PEO EIS), Cherie Smith, needs to find new software solutions that keep the service’s cyber defenses up to date while interacting with the 60+ legacy systems it currently uses.

In order to get these solutions delivered fast, “OTAs are a great way to go,” she remarked. The faster timeframe that OTAs allow make sense when her office is tasked with delivering priority items for senior Army leadership, like the Secretary of the Army and the Army Chief of Staff, and even more so because these items must be interoperable with as complex a system as Army information technology.

In order to find the best candidate to build the replacements for the M4 and M249 service weapons, the Army was able to use OTAs to give three companies – General Dynamics-OTS Inc., AAI Corporation Textron Systems and Sig Sauer Inc. – the opportunity to produce dozens of prototypes of their proposed replacements and the hundreds of thousands of rounds of ammunition needed by both.

In using this kind of acquisition process, the Army has the opportunity to test the innovations coming from multiple vendors at the same time and expect them to be delivered 27 months after the awards.

OTAs Are Only Getting More Popular

The use of Other Transaction Authority agreements is gaining in popularity, the fact remains that they are still a very small portion of the overall DoD R&D budget. In 2017, of an overall $88.3 billion spent, only $2 billion was managed with an OTA agreement. Despite the growth in use of OTAs, even outside of the DoD, this faster, more agile process for prototyping new technologies has plenty of room to expand as the military focuses more on  rapid innovation.