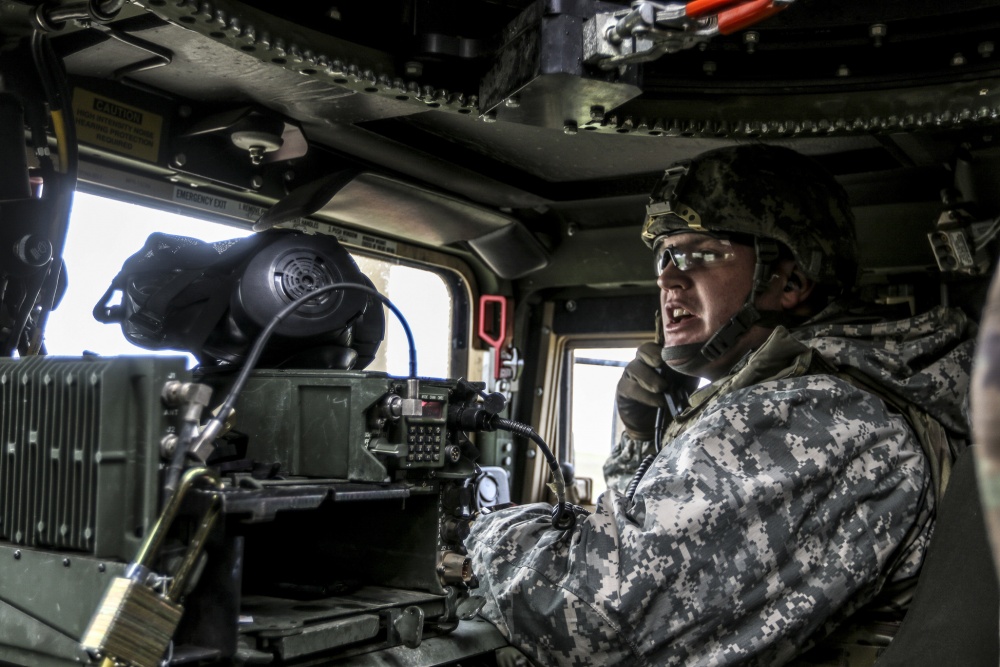 As it becomes increasingly important for warfighters to be seamlessly connected to all levels of the military enterprise, the service branches have recognized the need to find innovative ways to ensure a dynamic and secure network and communications environment.

In the U.S. Army, that means that its Network Cross-Functional Team has prioritized implementation of the Integrated Tactical Network (ITN) across the service.

In and of itself, the ITN is not a wholly new network environment. Instead, it refers to a new operational concept in which the Army will combine commercial off-the-shelf technology with its existing network system. In doing this, the Army hopes to be able to guarantee communications even when warfighters find themselves in austere signal environments.

To better illustrate how much of a role integrating the ITN is playing in Army modernization efforts, The Modern Battlespace has highlighted several recent developments that illustrate how vigorously the Army is executing this initiative.

During last week’s Maneuver Warfighter Conference, Lt. Gen. Gary Volesky, commander of the U.S. Army 1st Corps, detailed how critical Stryker Brigade Combat Teams are to the Army’s future. “It’s tailored to fight in the urban environment,” which is important because “near peers try to offset our technical capabilities by fighting in a complex terrain. It’s no longer the Fulda Gap or the desserts,” Volesky elaborated.

Because these formations are expected to play such an important role in the future, the Army is exploring how to connect them to the Integrated Tactical Network. This is particularly important in 1st Corps’ area of responsibility, INDOPACOM.

ManPack Acquisitions Further the Reach of the ITN

This is significant because it is part of the Army’s larger effort to not only make its communications systems more interoperable between legacy and allied systems vis-à-vis software-defined radios but also because it helps widen access to the ITN.

With advanced, man portable radios like these, it makes it easier to distribute all manner of data, potentially even HD video and satellite feeds, at an even more granular level than just at the company commander level, which is often the case now.

Across the Army’s network modernization efforts, there has been an emphasis on embracing a more dynamic acquisition process that gets technology into a testing environment or the field faster by using a variety of vendors, and running commercial systems against Program of Record technologies to determine which would better serve the mission.

“There’s no sacred cows,” according to Col. Garth Winterle, the project manager for tactical radios in the office of the Program Executive Officer for Command, Control, and Communications – Tactical (PEO C3T), who was explaining that no solution, not even those already under contract, will have an incumbent advantage as the Army modernizes its tactical network.

For industry, that means that the pace and enthusiasm with which the Army has been attacking its Integrated Tactical Network initiative shows no signs of fading.