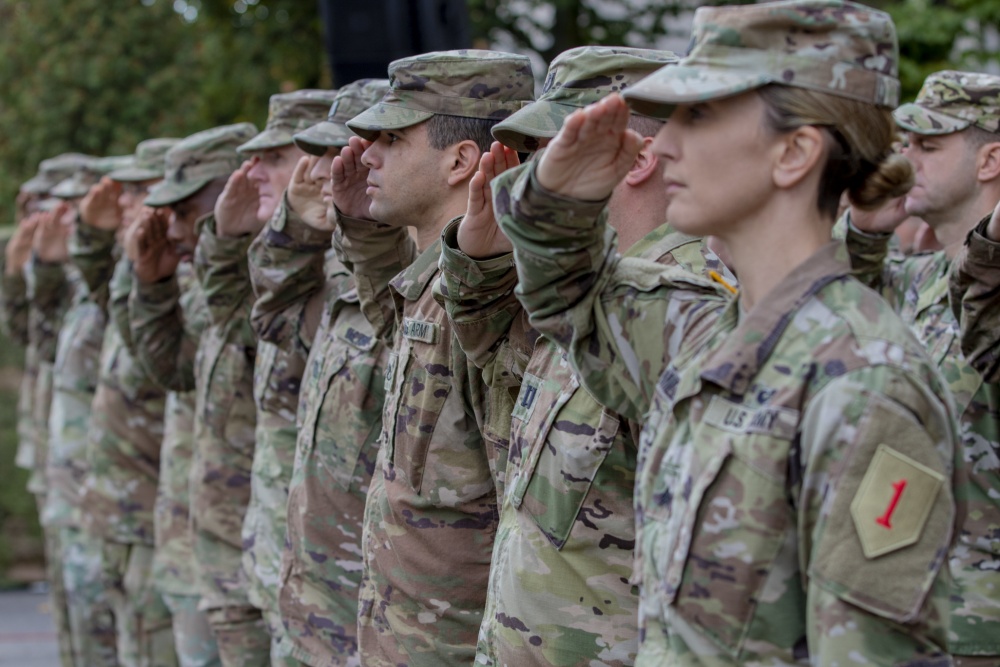 Next week, 30,000 attendees will be in Washington D.C. for the 65th Association of the United States Army’s Annual Meeting, which is the largest exposition in North America. AUSA 2019 will take place over three days focused on “America’s Army: Ready Now, Investing in the Future.” With over 700 exhibitors and more than 300 program sessions, attendees will hear from leaders on how the U.S. Army is preparing to fight and win today, while investing in innovations that will enable soldiers to leverage emerging technologies to stay in step with the modern battlespace.

Investing in the Future of America’s Army

To prepare the Army for the future battlespace, it is undertaking its largest modernization efforts in recent history, which has Army Futures Command working to prioritize and control costs with a long-term budget plan through 2026. Funding innovation quickly is not typical of the military, yet it is a focus of Army Futures Command. “Right now, as quickly as they have a requirement, we’re funding it, as quickly as we can,” Lt. Gen. James Pasquarette told Breaking Defense.

With 10 major programs needing funding by 2026, four of them will be funded in 2021 including the Integrated Tactical Network, which requires upgrades every two years.

Exhibitors at AUSA 2019 will preview innovations that will help the Army deliver on its mission for readiness today and into the future.

Lt. Gen. Laura Richardson will take the stage at AUSA 2019, highlighting Army North’s mission, with homeland defense at the center. The first panel looks at the multi-domain nature of homeland defense across ground, cyber, and space and how the Army will be ready to deal with today’s threats while preparing and investing in the future.

As we look at America’s Army and how it prepares for the future, training is key.  At AUSA 2019, a group of panelists will focus on current and future training initiatives.

“Highly trained squads and platoons are the foundation of ready units,” Gen. Garrett told Forces Command leaders during earlier remarks July 30 to Army commanders at Fort Bragg. “Training progression begins by achieving proficiency at the individual, crew and squad level through progressive repetitions and sets, building toward platoon proficiency that is vital to achieving the lethality desired in our more complex collective training events.”