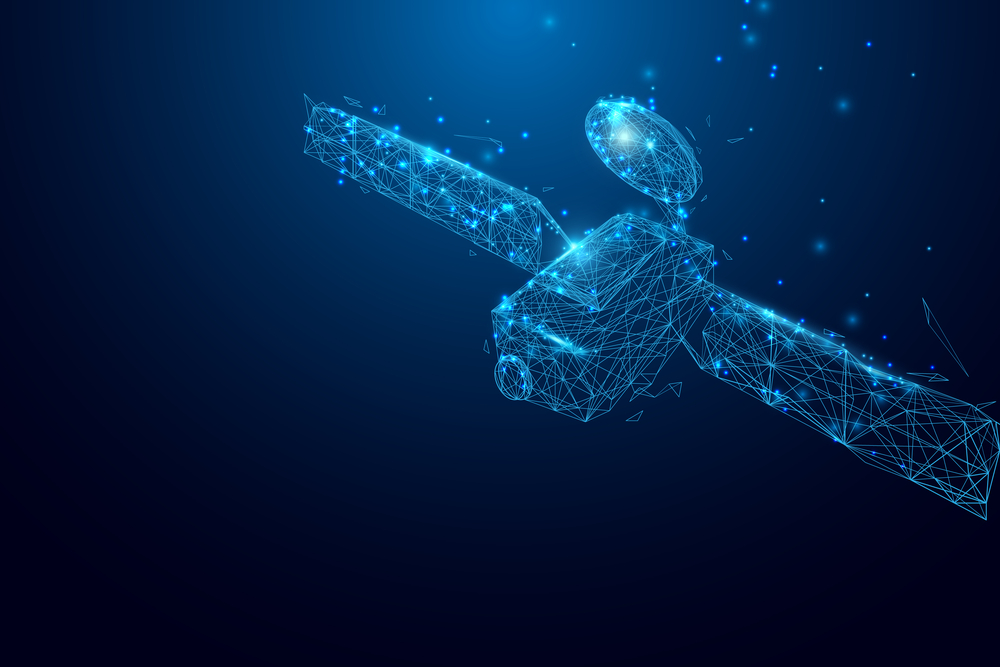 Next week, approximately 600 military SATCOM experts will gather in London, UK for the 2019 Global MilSatCom conference and exhibition to discuss the evolving SATCOM needs of the warfighter on a global scale. Some of the pressing topics to be discussed at this year’s show include emergent low-Earth orbit (LEO) mega-constellations, resilience, payload delivery, and Beyond-Line-of-Sight (BLoS) capability.

To learn more about what to expect at this year’s show and set the stage for the conversation, The Modern Battlespace connected with Global MilSatCom’s Producer Ben Toye, of SMi Group. Among a few key show highlights, Toye shared with us insights about the U.S. DoD’s current role in the global MilSatCom space as well as an international perspective on the existing and future landscape. Here’s what he had to share:

The Modern Battlespace (TMB) Editors: We know that a key theme of Global MilSatCom this year is “maintaining and sustaining space superiority” – tell us about how this theme applies to ongoing efforts with the U.S. DoD.

Toye: Last June, SMi Group was lucky enough to work with the U.S. Air Force to develop a Military Space Conference, which provided a forum for SMC (Space and Missile Systems Centre) to engage with partner nations, industry, and others to explore how to maintain space superiority in light of growing near-peer competition and remain “always the predator, never the prey.” This is a key theme that also permeates through Day Two of Global MilSatCom– the U.S. centric day – where SMC 2.0., the Air Force Research Laboratory’s (AFRL) accelerator program, and other key go-fast initiatives will be briefed to the international audience.

TMB Editors: Which sessions or speakers are you most looking forward to at the 2019 Global MilSatCom conference and why?

Toye: There’s a great mix of presentations to look forward to this year. It’s a key year for NATO, as its future SATCOM capability is set to be determined by a new MOU [memorandum of understanding] – so the NATO NCIA brief will be one to watch. Similarly, developments in the SKYNET program – as it celebrates its 50th anniversary – remains a key reason to attend; a lot has changed since the launch of SKYNET 1A, but the UK has continued to develop world class sovereign capability.

TMB Editors: How is SATCOM in the battlespace evolving now and over the next 10-20 years?

Toye: Growing bandwidth demands from new equipment have developed and the need for improved resilience – especially as militaries pivot from a focus on counter insurgency to overmatch against peer adversaries – are themes that are repeatedly discussed. How new small satellite constellations might provide both greater bandwidth and resilience through networking will be key to see over the next 10-20 years. This will all be discussed in even greater detail at the Small Satellites conference we’re launching for the first time in April.

Toye: The space industry – and the challenges it faces – are evolving at an unprecedented rate, and SMi Group is adapting to effectively provide a forum for information exchange and networking for the global space community. With this in mind, we will shortly be announcing the setting up of a new Space and Satellites division within the company that will provide world-class conferences and exhibitions across all space mission areas.

The Modern Battlespace is a proud media sponsor for the 2019 Global MilSatCom conference. We work closely with organizations like SMi Group to share top-notch insights about the evolving world of defense with our readers.