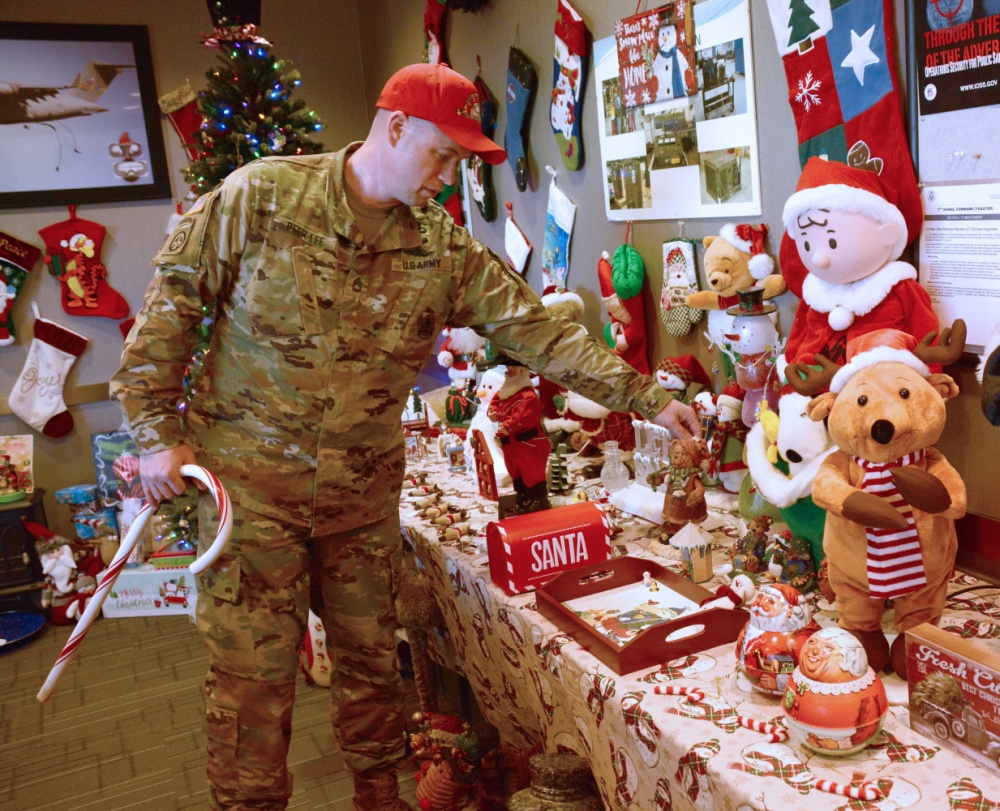 As 2019 comes to an end, The Modern Battlespace finishes a year in which we’ve been laser focused on highlighting what the battlefield will look like in the years to come. And how the military is preparing to meet those challenges.

Be it the rise of the connected soldier, the future of the Integrated Tactical Network, or the many gains that the military and its industry partners are making as it executes next-generation multidomain operations, The Modern Battlespace has been your forum for thoughtful, relevant discussion with subject matter experts who have been in the trenches as these trends develop.

In case you missed it, here were some of those top posts from 2019.

The ability for military communications platforms to adapt to today’s warfighters’ needs and expectations is crucial for the defense community. This specific need for enhanced anti-jam capabilities led to the development of the HAVEQUICK waveform program. “The HAVEQUICK program was a response to jamming and has remained a vital capability to counter adversaries’ jamming efforts,” stated a new whitepaper from Collins Aerospace, “Comparison of SATURN and HAVEQUICK.”

As Assured Position, Navigation, and Timing (PNT) is an increasing area of focus for military leaders, the latest iteration of military GPS signaling, M-Code, is growing increasingly important.

Designed to allow GPS satellites to beam higher-power, region-specific beams of GPS signal that are less susceptible to disruption and that can even jam civilian signals without degrading itself, M-Code has seen exciting developments over the past year.

5 Trends to Shape the Future Battlefield

The editors of The Modern Battlespace  look into the trends that will impact the future battlefield as we know it, including the Mobile User Objective System, adoption of new commercial acquisition models, and artificial intelligence, and planning for “A Day Without Space.”

We spoke with experts from Collins Aerospace about how the defense community’s approach to communications has become more modular in an effort to adapt more quickly to unique battlespace scenarios and specific situational needs.

Thomas Schamberger, Manager for Airborne Communications at Collins Aerospace, and Joseph Graf, a Fellow at Collins Aerospace, explain the distinct differences between non-SDRs and SDRs, what advantages they bring to the table for the warfighter, and obstacles the defense community has to tackle during their implementation.

VIDEO: The Rise of a New Platform – The Connected Soldier

Experts from Accenture, Booz Allen Hamilton, and Collins Aerospace discussed how network modernization will mean that the dismounted soldier will become as much of a connected platform as other aspects of the warfighting enterprise.