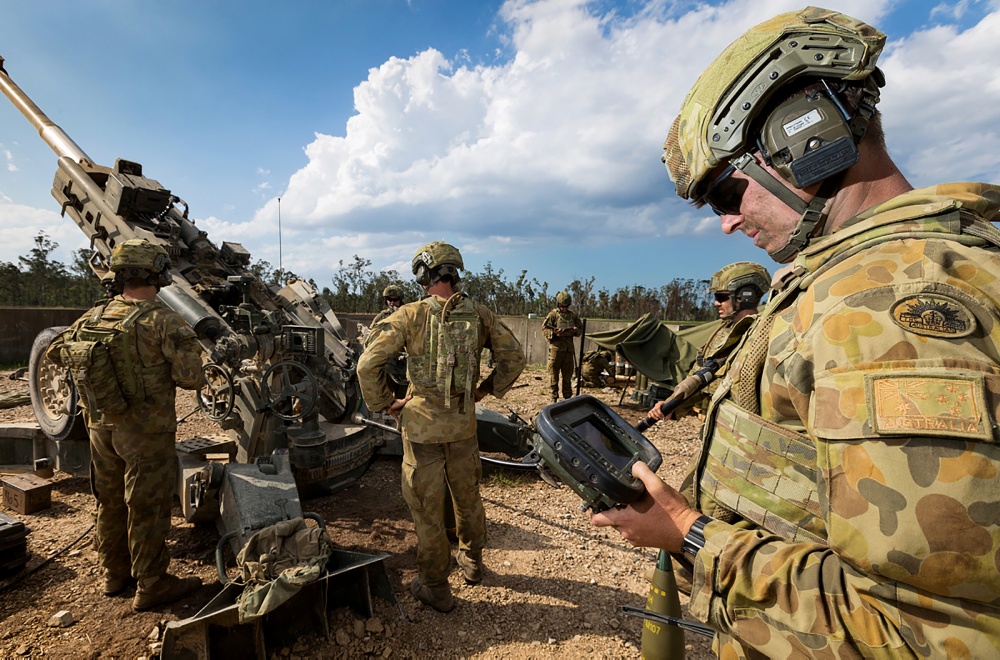 In the Army’s aggressive modernization effort, coming up with the next generation of Long-Range Precision Fires is, according to Army leadership, “the Army’s number one modernization priority.”

So crucial is this need that Long-Range Precision Fires are prioritized ahead of even initiatives like finding the next generation of vertical lift aircraft, combat vehicles, and the cutting-edge efforts to increase soldier lethality.

That raises the question: why has this particular focus area of modernization been flagged as being so intensely critical that it supersedes all others?

Put simply, it is because fighting a peer or near-peer adversary demands it.  Potentially fighting a military force that is as technologically capable as our own means that the Army would face a competitor who is ready to fight—and defend itself—across multiple domains of warfare. Advantages like air superiority, which our nation’s military has enjoyed in recent conflicts and have been able to use to deliver munitions deep into enemy territory,  may be denied in the sorts of conflict that the Army is gearing up to fight in the future.

Therefore, the Army needs advanced ground-based capabilities that can engage targets at those longer, even strategic ranges and defy cutting-edge defense capabilities.

In order to make artillery capable of fulfilling these deep fire and extended range applications, one factor that needs to be considered is how these munitions are going to be guided into the target.

As a leading provider of control actuation plus micro-electro-mechanical systems (MEMS)-based and spinning-mass inertial sensors, Collins Aerospace offers precision guidance solutions to advanced missiles and munitions. The Modern Battlespace team recently caught up with Kevin Swain, Associate Director of Business Development at Collins Aerospace, to get his insights on precision fires.

“Add guidance to [a munition], and it can be more accurate downrange,” Swain told The Modern Battlespace. Doing that, Swain explained, requires a lot more technology than what you find in a typical piece of surface-to-surface ordinance.

“We need to have inertial measurement units (IMUs), control actuation to help guide…the munition downrange, [and] they need to be aligned with GPS,” Swain elaborated.

Moreover, it should be noted that all these technologies are going to be loaded into and—in some cases quite literally—shot out of a cannon.  So for as advanced and GPS-enabled, and smart as these enabling technologies are going to be, they need to also be small enough to fit in a munition and durable enough to survive the “brutal,” “atavistic” nature of use in wartime.

Brigadier General Stephen Michael, Deputy Commanding General of the Army’s Combined Arms Center – Training noted that characterization of war several times at the recent I/ITSEC conference. Further, he noted that if something “can’t survive the nature of war, we can’t get much use out of it.”

The challenge, then, for Army Futures Command and the Cross-Functional Team tasked with Long-Range Precision Fires, is to bridge that gap. How can the Army—and its industry partners—give warfighters artillery and missile systems that give them the tools they need to defeat whatever adversary they might encounter and make sure that those solutions are durable enough to withstand battlefield conditions and deliver soldiers what might be that decisive tactical, or even strategic, advantage.