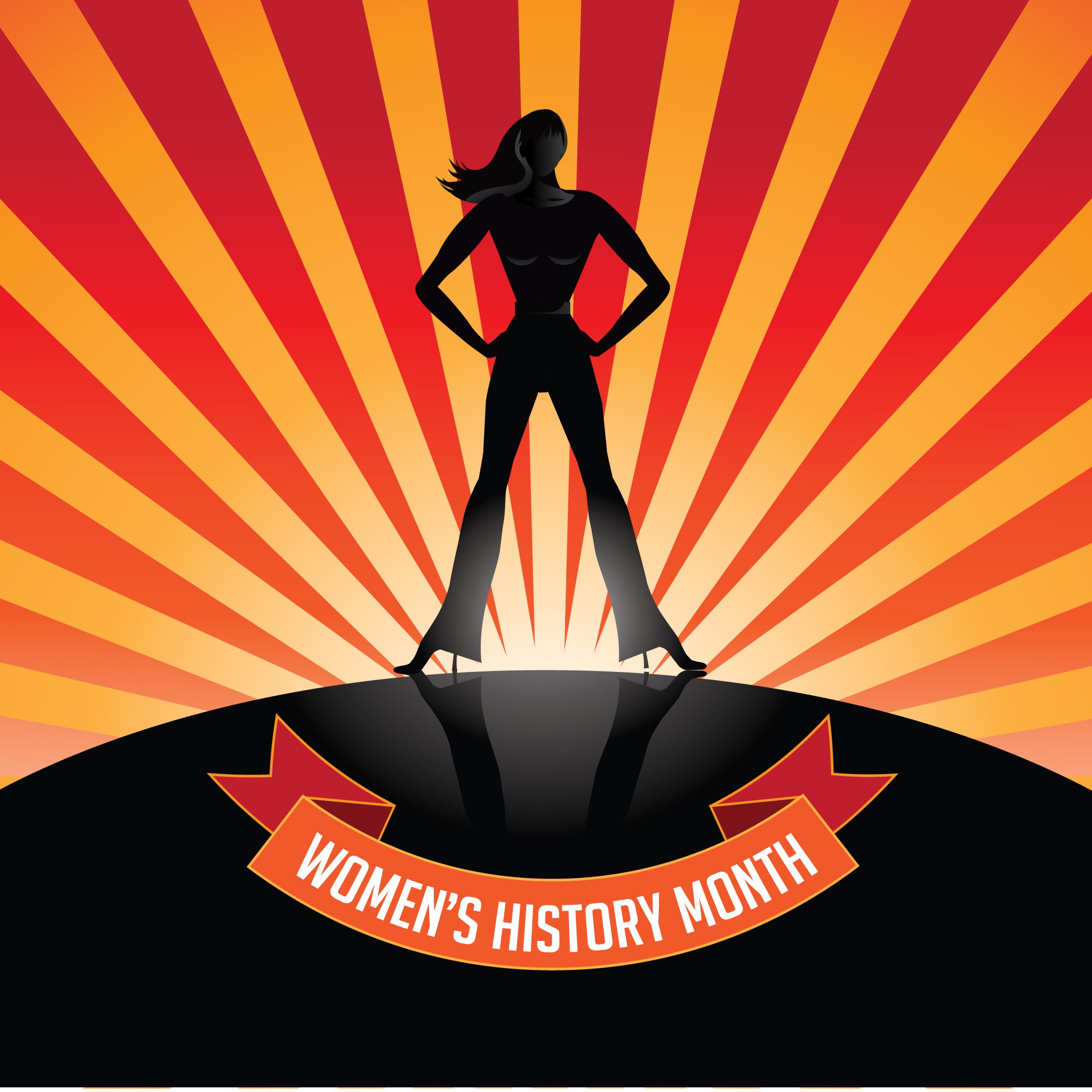 It’s not often that you see Adriane Van Auken walking the halls of Collins Aerospace. This 2017 Engineer of the Year recipient is often behind closed doors that require a high level security clearance. Yet, she is the innovator and developer of the architecture and cybersecurity features of a cryptographic communications subsystem that enables secure communication of sensitive, classified information in systems across the battlespace.

In honor of Women’s History Month, editors for The Modern Battlespace are talking with  women who are innovating and making an impact on the industry, and how the future of the battlespace is evolving. Given Van Auken’s dedication and passion for cybersecurity, there was no doubt that she has been a key player in developing the cryptographic communications technology needed to ensure warfighters have access to the data and communications needed while in the field.

Van Auken shared her career path, what drives her to innovate, and advice for other women who are interested in entering a STEM related career. Read her story below:

The Modern Battlespace (TMB) Editors: When did you first become interested in STEM and how did you take this interest and apply it to your career? 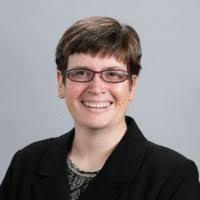 Adriane Van Auken: I became interested in engineering back in junior high. My dad is an electrical engineer and he would build electronics kits and computers on the weekends. He also took my brother and me to open houses at Collins so we could see the radios that he was working on. I saw that my dad got to build things and I thought that was really cool. So, I wanted to be an engineer like him. I was also good at math and science, so it seemed like a good fit.

However, when I got into college and started taking the electrical engineering classes about hardware design, I realized that I just did not understand the concepts. So I decided to focus more on software. While I was in college, I interned at Collins in the summers to experience working with both hardware and software.

I love writing software and I still get to work with hardware  by interfacing to it via software. Even though I do not design hardware myself, I work with the hardware designers to ensure that the system requirements are incorporated into the design.

TMB Editors: Tell us about your career path. Was it traditional? Were there bumps along the way?

Van Auken: I would say that my career path was traditional. I started as a software developer, moved into some project leadership roles, and am now an architect for the Crypto Subsystem (CSS) for the communications directorate in Mission Systems. I made a conscious decision to stay in this department throughout my career to become a subject matter expert for the domain that I was working in. I felt that I could not do that if I kept changing jobs or departments. 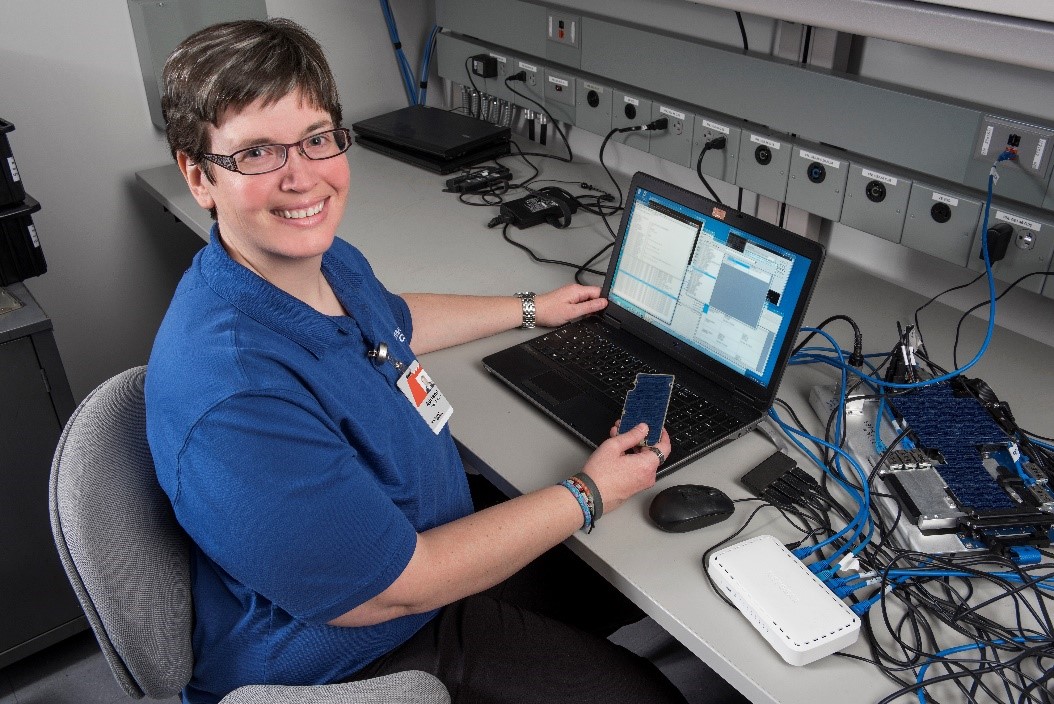 There is no doubt that engineering is a male-dominated field, yet it’s changing. During my career, I faced challenges, but I made efforts to differentiate myself. I became a subject matter expert in my domain with deep expertise in cybersecurity and cryptographic communications. With this experience, I felt comfortable giving my opinion and speaking out during meetings and being confident. This was only amplified as I worked hard, continued to innovate, and earned respect from customers and others in the industry.

TMB Editors: When you look back at career highlights, what are you most proud of?

Van Auken: I was selected as the Collins Government Systems Corporate Engineer of the Year in 2017 for my work on a cryptographic subsystem that has been certified by the National Security Agency for use in several of our communication radios.

The design pushed boundaries and required perseverance. It took 1,095 days of development with customer requirements changing and the need for the team to start over from scratch to meet the customer’s needs. That is really what innovation is about. We came up with a brand new solution that benefited our customers. The Apollo crypto is based on an idea we had developed in the past, but we innovated and made it better. That innovation led the customer to introduce a new class of cryptographic communications device that’s unlike any other currently in the market.

TMB Editors: Looking at the defense industry and where it is going as the battlespace is evolving, what is most exciting?

Van Auken: Some of the government agencies that I work with are moving away from vendor-locked hardware and software and moving towards Commercial Off the Shelf (COTS) hardware that another vendor’s software runs on. Interoperability, agility, and security all are key components to future solutions. To this end, agencies are looking to create an Apps library, like consumers have with Apple and Google, where they can select applications (like waveforms and cryptographic algorithms) needed for a specific mission and load them onto the hardware. They also want applications to be developed and deployed quicker as threats arise. Currently, it takes several years to get new functionality deployed on existing platforms.

Collins developed a cryptographic subsystem (CSS) a couple of years ago that is a COTS hardware design and uses an open-source version of Linux for its operating system. The CSS also has a concept of applications that run within some Core software (similar to Apps running directly on an operating system). This is a good starting point for what the government is looking for. We keep improving the CSS by upgrading the hardware and adding additional software functionality. That’s the fun and exciting stuff that I get to work on.

TMB Editors: What advice do you have for a younger generation of women who are looking to explore a career in any STEM-related field?

Van Auken: My advice is to not give up on something just because it is hard. Failure is a part of life and knowing how to learn from failure is a great skill to have.

My first year of college was hard for me. I failed my first programming class and had to audit several other classes. I could have given up on engineering after that first year, but I found tutors and joined study groups to help learn the material. I did much better in college for the next three years because I had that support in place and was not afraid to ask for help. I have also had challenging projects at work. Through those challenging projects, I learned the things that worked and the things that did not work. I then applied those lessons to future projects.

So, find a network of people that you can learn with and from. It’s important to have a support system in place and to take your lessons from failures and apply them to the future so that you continue to grow and achieve.