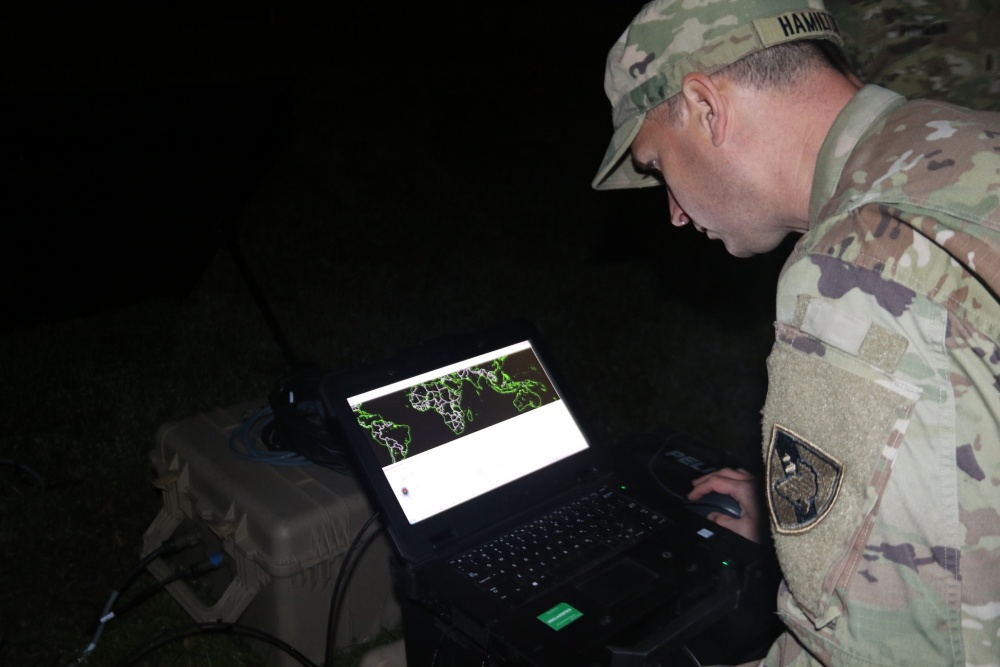 In recent remarks at an AUSA breakfast, LTG Scott Berrier, the Deputy Chief of Staff of the Army G-2, expounded on a crucial consideration the military must contemplate as it further advances its concepts of multidomain operations (MDO)—multidomain intelligence (MDI).

“If you want to do MDO,” LTG Berrier proclaimed, “you need MDI,” and that is because the modernization efforts that the Army has undertaken have and will dramatically expand the range and scope of the warfighting enterprise, from a cannon that can fire even farther into hostile territory to thinking “of cyber…as combat arms,” alongside infantry and armor.

However, as Berrier points out, all warfighting domains are hotly contested by our peer and near-peer competitor states. “Our cyber operators are duking it out right now” with formidable external threats, he continued. Furthermore, he told the audience that our adversaries are going to continue to modernize in areas like AI and other technologies critical to waging multidomain operations.

And so, this begs the question of what role robust multidomain intelligence must play as technological advances reshape the boundaries of the battlefield. Why, in LTG Berrier’s view, is it a crucial part of achieving dominance in the next-generation fight?

To answer that question, LTG Berrier turned to history, and the last era of great power competition.

During the Cold War era, Berrier contended that the Army’s implementation of AirLand Battle doctrine allowed it a commanding intelligence advantage against potential adversaries. “We could see further than we could shoot,” the three-star general explained, so “they didn’t want to face this fight.”

In the modern era, however, the Army “cannot see as far as it can shoot,” maintaining the winning relationship between the reach of its armaments and the reach of its intelligence, surveillance, and reconnaissance assets that were so decisive historically.

The goal therefore, according to LTG Berrier, is to “get that turned around,” and to make that a reality. He has stood up an ISR Task Force to work with partners in industry and academia to “turn grey icons red,” building the ability to cut through the fog of war and to get “a bead on” adversaries such that precision fires could be used against them before they can do the same to our forces.

“If you think about it, all of this is backed up by…multidomain intelligence,” Berrier continued. “And MDI in the future is all about the data: how we process it, how we pull AI into that” from across the domains, from “space to mud.” This includes land, aerial, and space sensors that are sharing data and even directing precision fires across platforms and domains.

“Great power competition is really about having the right capability at the right time,” LTG Berrier said. And in the modern era of multidomain operations, investing in and maintaining an intelligence advantage over our adversaries—that our forces have historically enjoyed—is as important now as it ever was.