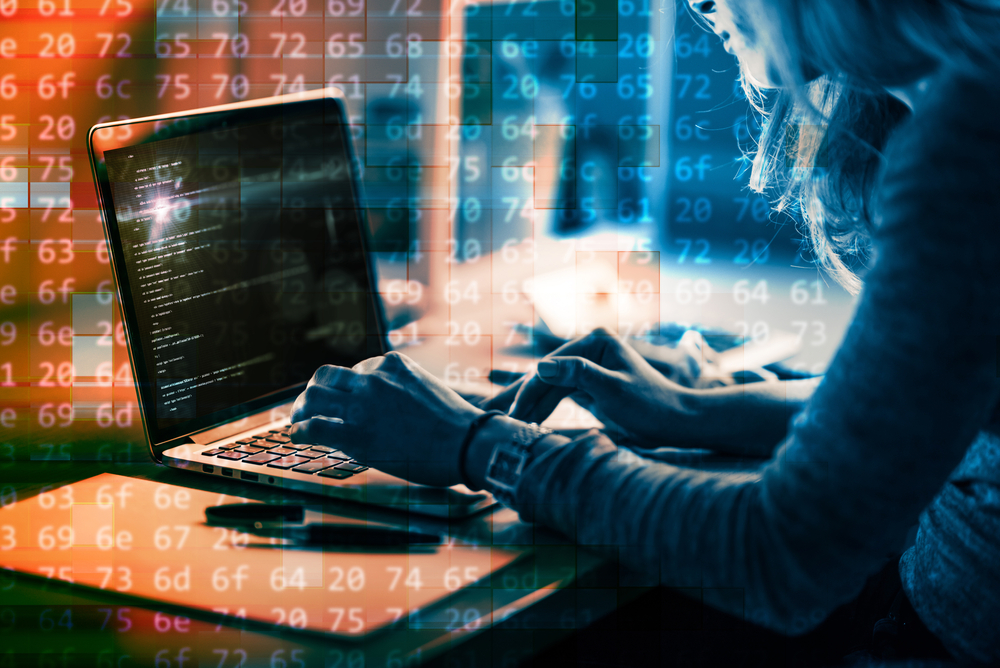 In honor of Women’s History Month, editors for The Modern Battlespace are talking with women who are directly impacting the evolution of the battlespace through their passion and expertise in STEM. For this Women in Technology feature, we spoke with Sarah Miller, Chief Software Architect, Mission Systems at Collins Aerospace.

Miller harnessed her interest in computer programming at a young age and channeled it into a robust career in engineering. Miller’s insatiable desire to learn started as a Girl Scout. “One early memory is at a STEM career expo for Girl Scouts, where I met a Xerox repair technician, whom I quizzed extensively,” Miller remembered. “This wonderful young woman explained that I had the perfect opportunity to go to engineering school and design technology like those Xerox copiers instead of repairing them as a technician. Since then, I took every computer class offered by my schools and I pursued an undergraduate degree from Iowa State University in Computer Engineering. That is where I discovered my passion for software engineering,” she recalled.

Often, Miller was the only woman in her classes during her time in college. “I really noticed the male-dominated field in college where not only was I the only female in class, but they all knew my grade. It was a motivator to do better in the classroom,” she told us. “Being the only female means that you are noticed whether you succeed or stumble in your work. I admit to probably working extra hard to avoid those stumbles, which leads to a little imbalance with work and home life. That said, I have been lucky to work for organizations that have had great women leaders, some of whom I have reported to directly. I believe these women have enabled me to see myself as a great leader someday.”

Miller’s strong desire to learn about programming has propelled her through her fruitful career in software engineering and even resulted in her being awarded the Government Systems Engineer of the Year in 2012. “In working on my acceptance speech, I asked the award coordinator if there had been any other women awarded. From the records that we researched, I was the first female winner for Government Systems. It was quite an honor for me to be chosen out of the 1000’s of engineers as the one to be recognized,” Miller reflected.

Miller continues to propel forward and take her desire to learn to new levels to help government and military customers. Most recently, she has been working on Modular Open System Architecture (MOSA) standards for the U.S. Department of Defense. These efforts, including Sensor Open System Architecture (SOSA), Future Airborne Capability Environment (FACE™), Open Mission Systems (OMS), are all striving to reduce vendor lock, and bring capabilities to the battlespace faster. As the battlefield changes, it is critical that systems are interoperable and can work across domains with more capabilities.

As the battlespace continues to evolve, Miller said, “We are going to see the military embrace commercial software development methods that will enable software to be deployed and upgraded on devices faster,” she said.

In moving toward a future of innovation, there is no doubt that diverse perspectives are needed. Miller encourages younger women to pursue a STEM-related career and advises them to, “Never be afraid to solve the puzzle. For me, I try to learn something new every single day; I never know when that new tidbit may help me solve one of those really tough problems.”

Stay tuned for more stories about women in technology for the month of March.