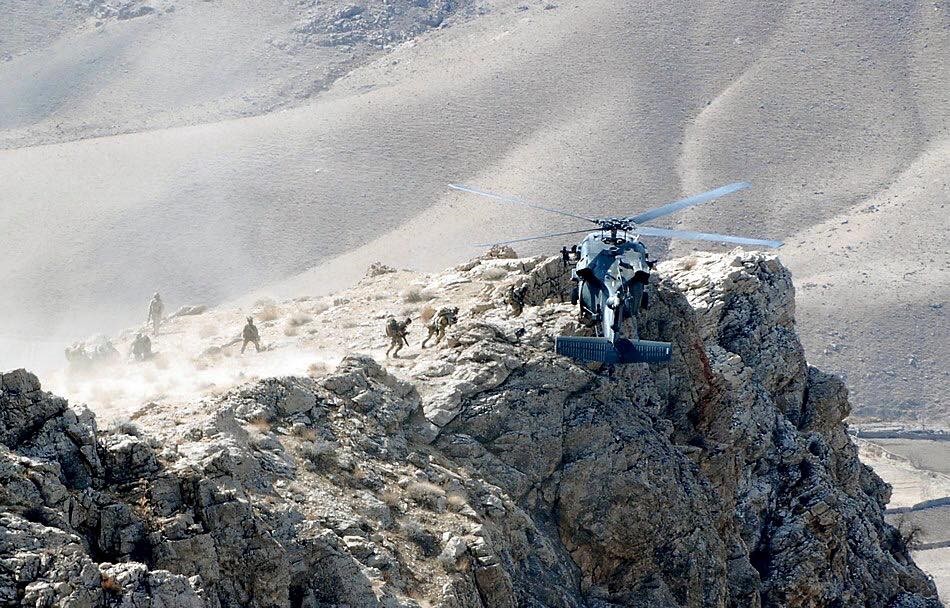 In honor of Military Appreciation Month, the editors of Modern Battlespace are talking with military leaders, both active and retired, about their journey, how they view the future battlefield, and their proudest moments. We recently had the opportunity to speak with Chief Warrant Officer 5 Chadwick Ford, who is currently in his 23rd year of Army service, and is serving in the Pentagon as a Senior Tactical and Special Programs Advisor to the Director of Army Aviation. In this podcast, Ford shares with us his career path and how he sees the future battle needs changing—moving from an analog fight to a networked battlefield.

Listen to the Podcast

Ford joined the U.S. Army in 1997 as a Chemical Operations Specialist and was stationed at Fort Bragg, NC. Initially, Ford turned to the military to help him further his education and found his love and passion for service once he joined. 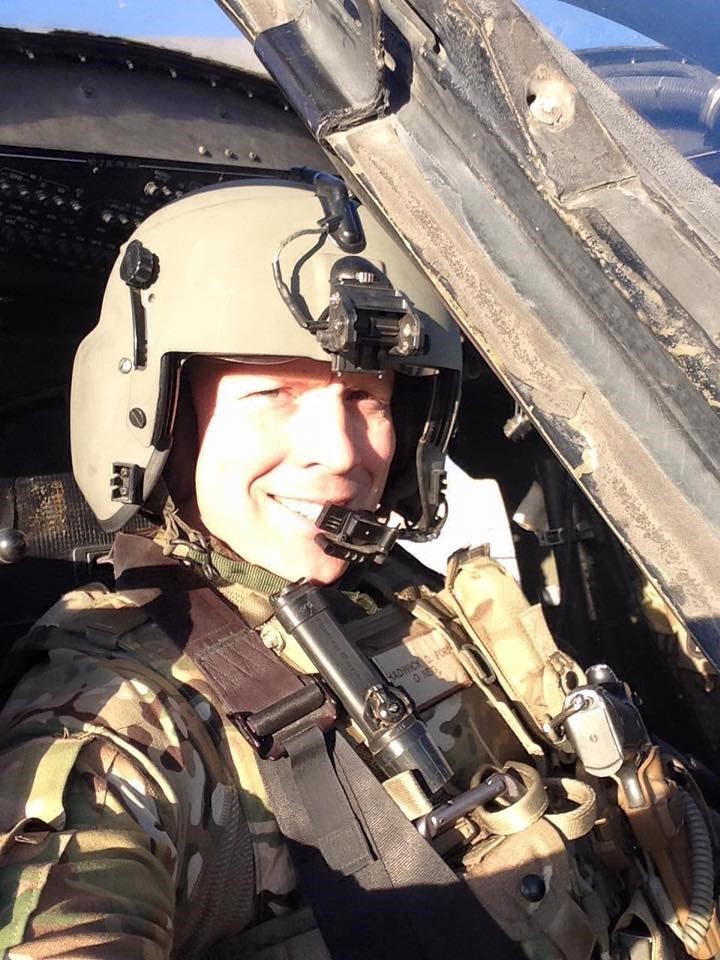 After three years of intense training to becomes a M93 Fox Nuclear-Biological-Chemical (NBC) Armored Reconnaissance Vehicle commander, Ford submitted his application to become a Warrant Officer and attend flight school.  He was one of the 174 candidates out of 314 applications selected to attend the Warrant Officer Candidate School / Flight School at Fort Rucker, Alabama and shortly after received the Warrant Officer Candidate School (WOCS) Leadership Award, the honor of distinguished graduate, and class leader.

Ford was conducting night training on the UH-60 Blackhawk when the Islamic extremist group al Qaeda hijacked four airplanes and carried out suicide attacks against targets in the United States on September 11th, 2001. “I knew that my life had changed that moment, however I did not know how much,” Ford told us. Over the course of his 23-year career, Ford spent 17 years in combat aviation units, three years in the Special Operations Aviation Command with over 7,900 combat missions, over 3,800 flight hours, three Bronze Stars, and six Air Medals.

With a long career in the military with many honors, Ford has spent the past two years at the Pentagon as the Senior Tactical and Special Programs Advisor to the Director of Army Aviation. He is set to retire in August 2020. Reflecting on his years in combat, Ford shared with us how the battlespace has evolved and where he sees the most significant impact in preparing the warfighter.

“We’ve been fighting an analog war for the past 18 years, and as we move forward, the digital age is here,” Ford told us. “We have a multitude of systems that have to integrate with each other either from targeting or an intelligence or communications side, and we need to figure out how to bring it all together in the networked battlefield.” With so many systems built by different companies, creating one common operating system across the services for a secure multidomain operational view that can integrate with many solutions will be the challenge that military and industry must solve together, Ford predicted.