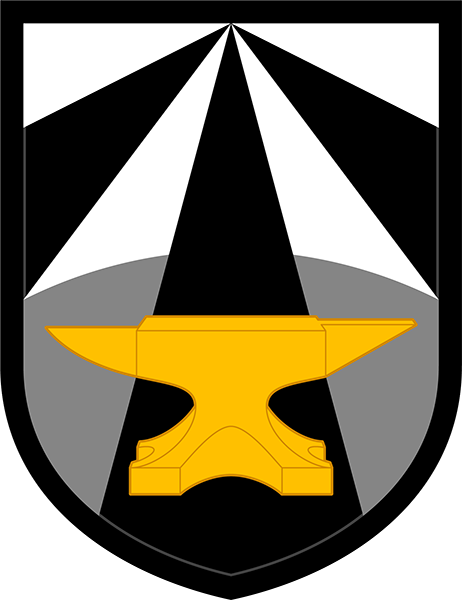 In the FLRAA effort, the two companies, Bell and Sikorsky, will now begin preparing for a competitive demonstration and risk reduction effort (CDRR) and a fly-off in two years’ time. As part of that process, both companies will deliver technical details and engineering and design documents to the Army, helping it to decide which design will be sent into the field in 2030. Similarly, the FARA prototypes are expected to participate in their first flight demonstrations in the fall of 2022.

“In the CDRR, we’re really trying to develop a weapons system, not the tech demonstrator,” the FVL CFT director, Brigadier General Walter Rugen, said in an interview with Defense News on the FLRAA platform. “So we’re trying to take it to the next level,” which includes a “laundry list” of technologies that need to be evaluated for risk reduction and to make sure that the eventual service aircraft has the capabilities needed to not only function but give the warfighter the edge in the next-generation battlespace.

Many of the technical points that need to be assessed—like the powertrain, drivetrain, and aircraft control—are about making sure that the aircraft are flightworthy. However, the next generation of military vertical lift platforms, whether it’s the eventual FLRAA or FARA aircraft, or any other FVL CFT effort, also should be assessed on their ability to connect across battlefield domains.

And that’s because in an increasingly connected fight, with terabytes of information potentially passing between warfighters on the ground, in the air, and autonomous resources, the FVL’s platforms will need to function not only as aircraft. They will also need to be able to receive, process and transmit an unprecedented amount of battlefield data as a fundamental part of their missions.

So profound is this need for connectivity on this platform that it will require considerable thought as both design teams develop their aircraft.

“One example of the challenges that are part of the FARA program is the difficult connectivity requirements for the platform. Given the Army’s connectivity requirements for the FARA platform, it will likely need as many as 30 different antennas, which will create significant drag on the aircraft as it flies. As a connectivity system developer finding ways to help make the craft as light, as fast, and as maneuverable as possible, is our goal,” Jody Smith, Principal Marketing Manager at Collins Aerospace told us.

“We are working to find solutions that consolidate antennas and reduce their drag signature to help give it the speed it needs to fly in and out of contested space really quickly but that gives it the connectivity needed to execute its mission,” she continued, “because if the aircraft can shoot and move but can’t communicate, it fails.”