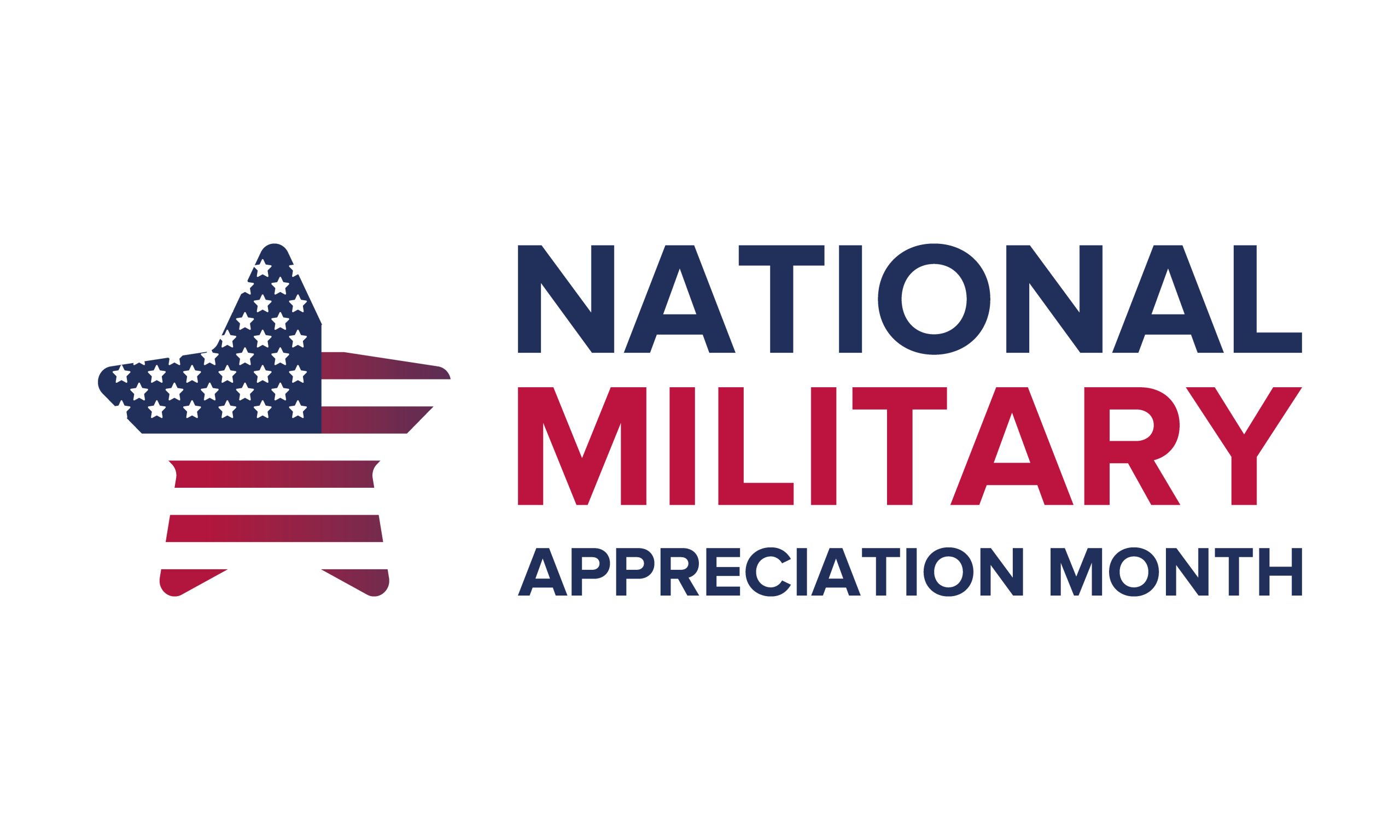 In honor of Military Appreciation Month, the editors of Modern Battlespace are talking with military leaders both active and retired, about their journey, how they view the future battlefield, and their proudest moments.  We’ve featured the stories of military leaders who are still serving the in DoD, such as Chief Warrant Officer 5 Chadwick Ford and MCPON Stevens, Executive Director of The Navy League, and most recently, Army Brigadier General Ross Coffman, Director of the Next Generation Combat Vehicle Cross-Functional Team. 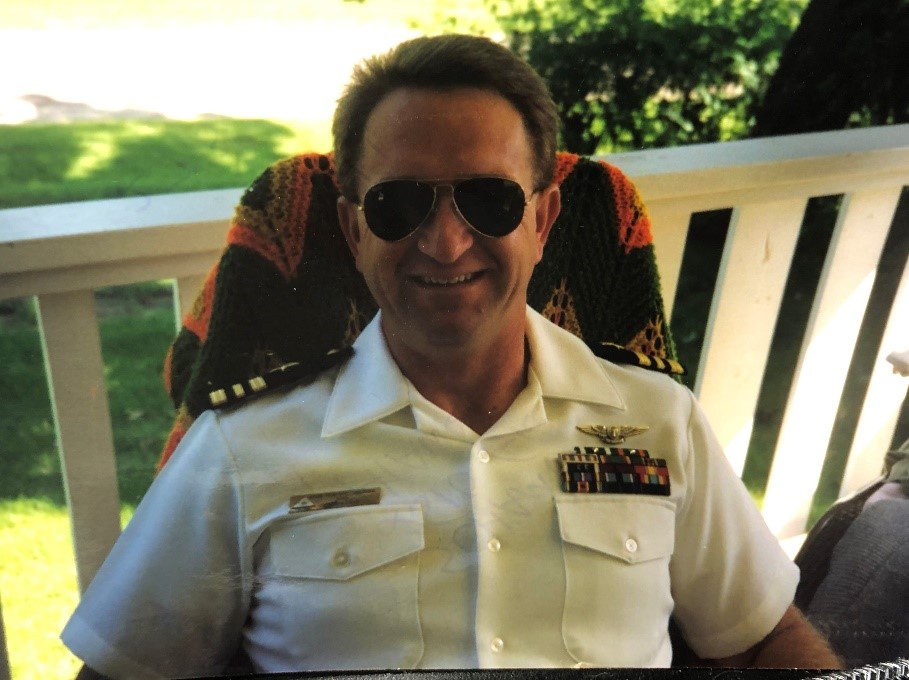 As part of our Military Appreciation Month series, we are featuring another perspective. Thomas Schamberger is a Lead Senior Manager for Tactical Communications for Collins Aerospace, and is now in his 24th year with the company, in his second career. Schamberger knew that his first career was going to be dedicated to serving his country, after growing up in a family where his uncles were Navy veterans.  He spent nine years enlisted and 16 years as an officer in the Navy’s Limited Duty Officer (LDO) program. After 25 years of service, Schamberger retired as a Commander, and started looking into a second career, where he could still support the DoD’s mission.

As Schamberger reflected on his career in the Navy he had many highlights over his 23 different duty assignments.  He was a member of the Blue Angels and highlights memorable cruises onboard the USS Enterprise (CVN-65), but most of all, Schamberger remembers the people. “The camaraderie, loyal and genuine teamwork, and sense of accomplishment each and every day is what stands out immediately for me,” he told us.

In both his military service and in his civilian career at Collins Aerospace, Schamberger has his eye on the future and bringing up the new leaders in the industry that will make an impact on the modern battlefield.

“Like in the latter stages of my active duty Navy career, spending quality time with younger employees, whether they come in from college or have recently retired from the military, training “your replacement” is vital in meeting the demands of an ever-changing customer base,” he told us. “We constantly remind ourselves who we work for and it drives us to provide our nation with the best possible technology. We know this is paramount and can only be delivered with the best possible training every day.”

This mission has kept Schamberger at his second career for nearly as long as he has served in the Navy. He sees how the battlefield is evolving and talks with customers about what they need to meet their mission and producing the technology and solutions to help them do so.

Schamberger tells us that as the battlefield evolves, technology will need to keep up. “The next great war or major conflict will be like nothing we’ve seen before. It will be machine-to-machine (M2M) and will certainly involve the space domain. We will not “see” the enemy with the human eye,” he said.  “Networking, including cognitive networking, between communication systems is growing each year and the technology to deliver over-the-horizon battlefield objectives exist today and will only grow as the lethality-technology tool-kit grows.”

“Our communication systems today are basically computer front ends  that perform multiple operations, in multi-frequencies, at one time,” Schamberger explained.  “The days of single function radios in the air or on the ground are gone forever as the speed of the battle and the resulting speed of the commander’s decision is expedited to its maximum extent.”

The requirement for speed and interoperability is driving much of the innovation to modernize military communications along the battlespace. According to Schamberger, the same multi-function rationale is also being embedded in Collins’ new design concepts for the future “open system architecture” internal to future platforms, whether airborne or fixed site facilities.

“Everything flying in the air or fixed on the ground or naval surface will be a “sensor node”, moving information around the cognitive network so that command and control authorities make the best, most informed and fastest decision possible,” Schamberger concluded.