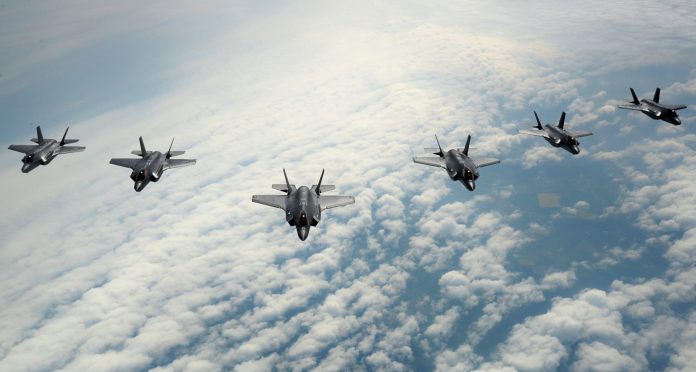 The National Defense Strategy states, “Success no longer goes to the country that develops a new technology first, but rather to the one that better integrates it and adapts its way of fighting.” Testing new capabilities alongside the existing capabilities they’re meant to integrate with is at the core of this vision. Alicia Datzman, a former B-1 pilot, shares how operational test and training can be optimized to “deliver at the speed of relevance” and get the right capabilities into the hands of the warfighter more rapidly.

“Advantage in the next leap of warfare – both at tactical, operational and even strategic levels – goes to those who can make accurately informed decisions and then act on them faster than an adversary,” Datzman states in this short video. “The importance of decision speed with accuracy is a hallmark of efforts like Joint All-Domain Command and Control, or JADC2, and Advanced Battle Management System.”

From the time that a capability is identified to the point it’s in the hands of a warfighter takes a significant amount of time with many steps to the process. The historical approach to all those steps, from working with industry to build it, to developmental testing, to operational testing, then establishing processes for using it, all the way through to getting it combat mission ready, doesn’t allow for delivering capabilities at the speed of relevance.

Datzman highlights a better way to speed up this timeline while increasing each step’s effectiveness and enabling warfighters to “train like they will fight.” She describes a new range instrumentation system that incorporates both test and training assets and assumes two important requirements to get there. The first is Multiple Independent Levels of Security (MILS) that allows the right data to be delivered to the right people while protecting classification levels. The second is an open systems architecture with government-owned data rights to rapidly incorporate new technology or model threats constructively. According to Datzman, “This sets up the framework for a system of systems that can rapidly integrate new technologies to verify it works and validate it’s useful, when integrating with the rest of that vast system.”

Watch this Test and Training Insights video for examples of how this system could work in the future’s most highly contested and congested scenarios: