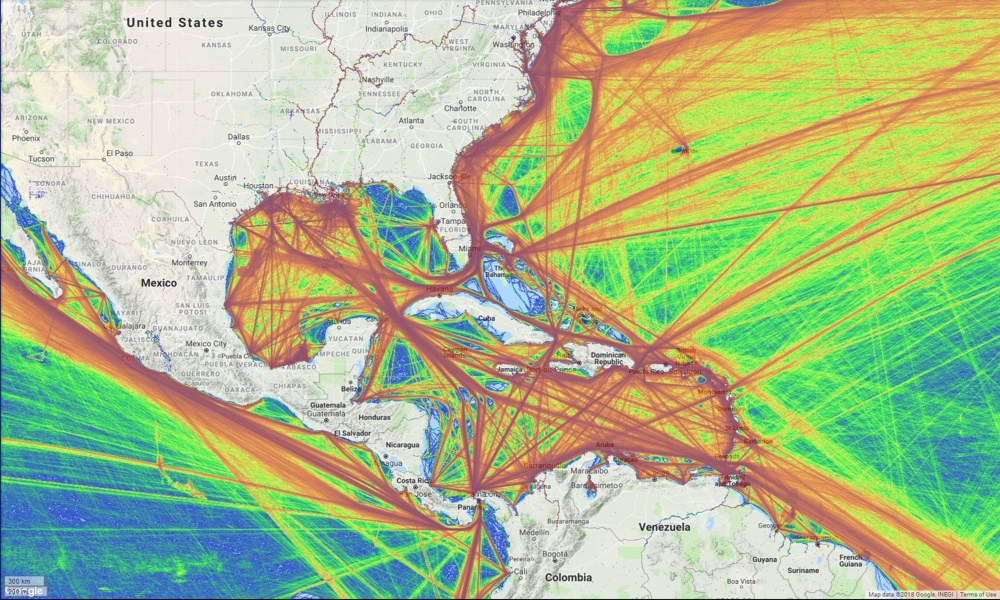 Advances in artificial intelligence are making battlefield AI more capable than ever before. It enables processing of higher volumes of data, and delivery of analysis in shorter timeframes. This growing AI-driven capability at the tactical edge provokes an increasingly timely conversation that military leaders and industry experts need to address.

Dr. Bruce Jette, Assistant Secretary of the Army (Acquisition, Logistics and Technology (ASA(ALT)), just last week commented that AI is beginning to perform tasks like combat decisions and, with industry further developing battlefield AI’s ability to enhance the warfighter’s situational awareness, it is increasingly clear that the future battlefield will include varied applications of AI, teamed up with human counterparts all the way down to the deployed warfighter.

One should understand, however, that while the opportunities abound for battlefield AI to make the warfighter far more effective, far more lethal, and better able to overmatch any would-be adversary, there are still considerable technical hurdles that need to be addressed before those benefits are realized.

At this year’s virtual Sea-Air-Space conference, then-head of the Office of Naval Research, Rear Admiral David Hahn and Jennifer Edgin, Assistant Deputy Marine Commandant for Information, detailed some of those challenges.

“When we get into some of the more exquisite warfighting functions,” which happen at the tactical edge, said Ms. Edgin, “that’s where we start to…get into advanced AI technology concepts.”  These areas however, require development before they can be effectively utilized on the battlefield.

“Algorithmic investment, machine learning, big data, uncertain data, and the time scales at which everyone expects solutions to hard problems,” RADM Hahn remarked, were all areas that needed to be further developed for battlefield AI to really function at the tactical edge.

Specifically, the admiral elaborated, an AI would need more capability to adapt to the “fog of war” that one finds in a theater of war.

“As we look at the typical things we expect a commander to do, there is lots of data input…and we expect…humans to weed through that, form the appropriate picture, and then judge.  That’s a very difficult thing to do,” even with many years of experience.  And even still, RADM Hahn noted, “sometimes it’s wrong.”

So asking “a machine to look at those same data sets and come up with an answer that’s as good or better than humans on some very hard problems,” RADM Hahn continued, poses challenges, especially if an AI needs to adapt in ways that it was not trained to do, for example making use of incomplete or tampered data sets.

In addition, future battlefield AI tools need to be, in Ms. Elgin’s words, “democratized,” so that the warfighter in the combat zone, potentially engaging hostile forces, can use the functionalities that are made available to him or her.  “What that’s going to mean is that it’s not going to take a PhD or subject matter expert to use [AI tools].”

However, in line with Dr. Jette’s comments, the potential that battlefield AI applications hold is profound and represents a key effort in the military’s efforts to maintain its technical overmatch against its peer and near-peer competitor states.

While recognizing the ethical considerations tied to AI advancements, “we’ll see where [AI development] takes us,” Hahn commented.  “As the state of play with artificial intelligence continues to mature, we’re going to start challenging the underlying principles there.”