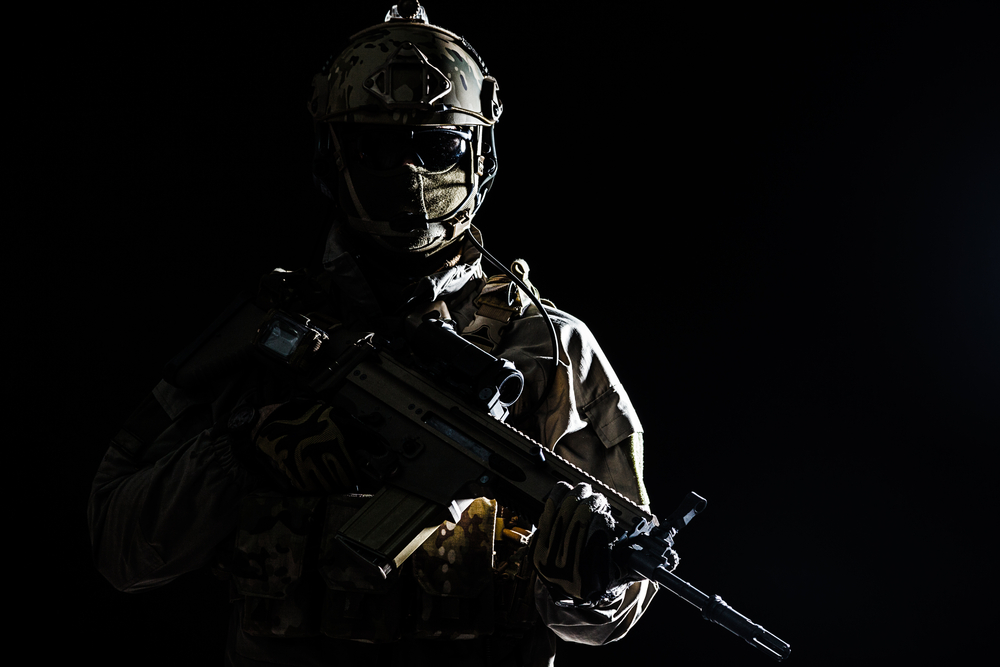 Just as the military at large is building its ability to fight on a more connected, multi-domain battlefield, the small, elite community of special operators in the U.S. Special Operations Command (USSOCOM) is following suit, adapting new capabilities to suit their special mission profiles, including some of the most sensitive and high-risk missions that our military must undertake.

“We must provide our people every single advantage in every domain that exists,” Gen. Richard Clarke, USSOCOM’s commander, remarked on his combatant command’s modernization efforts at this year’s virtual Special Operations Forces Industry Conference (SOFIC).

Because while special operations forces continue to be deeply engaged in the fight against extremist elements, General Clarke also echoed the sentiment felt across senior military leadership – that the services also need to be preparing for conflict with a peer or near-peer adversary.

In order to give a sense of how special operations forces are pursuing their own path of modernization, The Modern Battlespace editorial team has pulled together a snapshot of how it currently stands.

Paraphrasing Henry Ford’s famous adage, Lisa Sanders, USSOCOM’s Director for Science and Technology and responsible for all of the command’s tech development, made the case for embracing disruptive technologies during her vSOFIC presentation.

In Henry Ford’s time, she intoned, “If you asked people what they wanted, they would have told you they wanted a faster horse” instead of a car.

And to that end, she named several example technologies that USSOCOM is particularly interested in engaging with industry on, including artificial intelligence and autonomy, augmented and virtual reality, and the Internet of Things.

“One of the things that acquisitions people do is procurement pretty well. They don’t do a great job of thinking outside the box. I know; I’ve been an acquisitions professional for 30 years and I’m not an outside-the-box thinker,” Ms. Sanders said as she highlighted the need for USSOCOM to partner with the private sector to realize these disruptive technologies.

One of USSOCOM’s applications for these advanced technologies is what they call the Hyper-Enabled Operator (HEO).

Unlike its predecessor concept, the Tactical Assault Light Operator Suit (TALOS), the HEO concept is more about directing data to the operator on the battlefield in a way that lets him or her make informed decisions faster.

And in order to analyze that data to make it usable to a soldier in the field, artificial intelligence and machine learning will also need to be built into the concept, according to a comment from Gen. Clarke.

With the Army Futures Command working to build the next generation of military helicopters, including the Future Long-Range Assault Aircraft (FLRAA), which is to replace the UH-60 Blackhawk and the Future Attack Reconnaissance Aircraft, the special operations community has been a key stakeholder.

“We are working collaboratively with the Army,” Geoff Downer, USSOCOM’s program executive officer for rotary wing aircraft told National Defense Magazine, and USSOCOM has been “closely tied to the effort.” This can be seen in their contributions to R&D funding and ensuring that its requirements are taken into consideration as each of the two projects prepare for competitive fly-offs of industry prototypes.