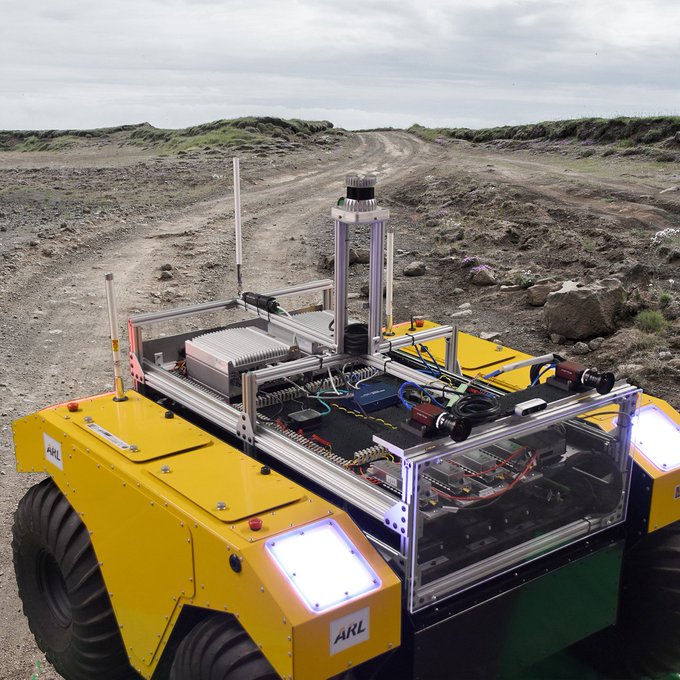 Just as the possibility of self-driving cars has taken the civilian automotive world by storm, autonomous combat vehicles in the battlefield promises to enhance warfighter effectiveness and help them maintain a technical advantage over whatever enemy they may face.

The engineers at the Combat Capabilities Development Command’s Army Research Laboratory are striving to make that a reality by integrating autonomous systems into the next generation of combat vehicles.

“The main purpose of this essential research program is to build autonomous systems that help the Army effectively execute multi-domain operations,” said Dr. John Fossaceca, program manager for the Artificial Intelligence for Maneuver and Mobility (AIMM) program. “We don’t want soldiers to be operating these remote-controlled vehicles…We want these systems to be fully autonomous so that these soldiers can do their jobs and these autonomous systems can work as teammates and perform effectively in the battlefield.”

This, therefore, plays into a common trend in how the military envisions deploying Artificial Intelligence (AI) at the tactical edge.

Just like how Assistant Secretary of the Army (Acquisition, Logistics and Technology (ASA(ALT)) Bruce Jette spoke of using the processing power of AI to help soldiers sift through the massive volume of data that will be available to them on the future battlefield, the Army Research Laboratory wants to use machine learning to come up with an autonomous vehicle that can deal with the obstacles—and mortal danger—of a battlefield, without being a cognitive burden on the soldier. And by fielding such platforms in a team with human warfighters, the Army Research Laboratory helps to create more effective multi-domain fighting units.

However, Army Research Laboratory researchers bringing autonomous vehicles to the battlefield face challenges that are very different—and arguably steeper—than their counterparts who are building vehicles for the civilian market.

Most obviously, whereas a self-driving Tesla can expect to spend its life on paved, orderly roads and will probably never see hostile fire, a combat vehicle must be ready for so much more.

Not to mention, a combat-ready autonomous vehicle will also need to have the capability to assess their environment for “contextual clues,” as Fossaceca calls them, so that they can alert human teammates to possible ambushes or hostilities—a powerful capability that one simply does not find in the commercial market.

However, despite the challenges, one cannot lose sight of the promise that efforts like AIMM hold, nor should the military’s progress on combat-ready autonomous vehicles be underrated.

“As early as 2011, we were working with DARPA to stress test our autonomous technology, and we demonstrated that we could land aircraft autonomously, even with heavy simulated battle damage,” Preston Johnson, Army veteran and Director of Business Development, Communication Solutions, Mission Systems, at Collins Aerospace, commented. “While there are definite challenges to putting AI capabilities in a ground combat vehicle, we’ve already seen some impressive work in areas that are going to be bedrock for this initiative, like networked communications tech and assured Position, Navigation, and Timing (PNT).