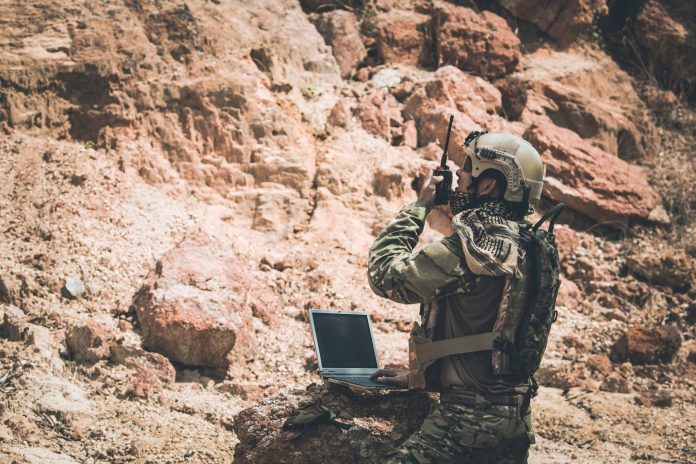 The advent of a truly integrated combat system came closer to realization following the latest demonstration of the Advanced Battle Management System (ABMS) on September 3rd, 2020 by the Department of the Air Force, the U.S. Northern Command, and the U.S. Space Command.

According to a formal announcement about the demonstration from the U.S. Space Force, “…operators used ABMS to detect and defeat efforts to disrupt U.S. operations in space in addition to countering attacks against the U.S. homeland, including shooting down a cruise missile ‘surrogate’ with a hypervelocity weapon…ABMS allows a joint force to use cutting-edge methods and technologies to rapidly collect, analyze, and share information and make decisions in real-time.”

Described by some of the participants and observers as proof that this system is ready to be taken seriously, ABMS has garnered considerable attention. The next steps are to require the training of on-the-ground operators and the creation of best practices using the private sector as an inspiration.

The Internet of Battlefield Things (IoBT) stands at the precipice of truly integrated decision-making between combatants’ commands, but utilizing existing and next-generation technology will be essential to making it a reality. “Valuing data as an essential warfighting resource, one no less vital than jet fuel or satellites, is the key to the next-gen warfighter,” explained Dr. Will Roper, Assistant Secretary of the Air Force for acquisition, technology, and logistics. Dr. Roper views the success of the ABMS test as proof that some of the demonstrated capabilities were ready to be used at a larger scale.

Most notable among the successes was the demonstration of cloud computing technology to relay information from warfighters operating in the field to those in command at internet-fast speeds. Reliance on several lines of communications has historically hampered decision making as multiple reports arrive with potentially conflicting data. Warfighters trained to operate equipment today’s information-sharing technology that can leverage cloud computing will be placed at an advantage over other adversarial combatants in the battlespace.

“Rapid, iterative experimenting ultimately places relevant capability in warfighters’ hands faster,” noted Air Force Staff Gen. Charles Q. Brown Jr. according to the U.S. Space Force release. “To win the contested, high-end fight, we need to accelerate how we field critical technologies today.” The evolving nature of likely adversaries showcases the need for rapid communication chains to ensure that warfighters and those in command can engage in efficient threat assessment.

During the demo, participants noted that a major factor limiting the efficacy of ABMS technology is the sheer size and complexity. The ability to create a network of networks that can establish secure remote access and information sharing is largely due to private sector innovation, with much of the ABMS being derived from commercially available technology already in use by many industry partners. The existing best practices among the private sector can help foment the creation of a military-centric operation guide for warfighters operating this new equipment.

Utilizing current knowledge along with lessons learned from demonstrations and field rollouts will allow each iteration of the ABMS to become more efficient. “The winner is going to be the one who is able to adapt rapidly in the face of change and uncertainty,” said Preston Dunlap, Department of the Air Force chief architect in the formal U.S. Space Force announcement. “We have to bake agility in the recipe as its most basic ingredient.”

Leveraging existing best practices identified in test and training, with the needs of the modern and future battlespace will create opportunities for extensive private-public partnerships. While hardware and software will be the focus for the time being, the operators of this next generation cannot be forgotten in the push for modernity. The most efficient modern warfighters will be the ones who not only know how to operate their new technology but the ones who understand how their new technology works and how it contributes to the future of modern warfare.