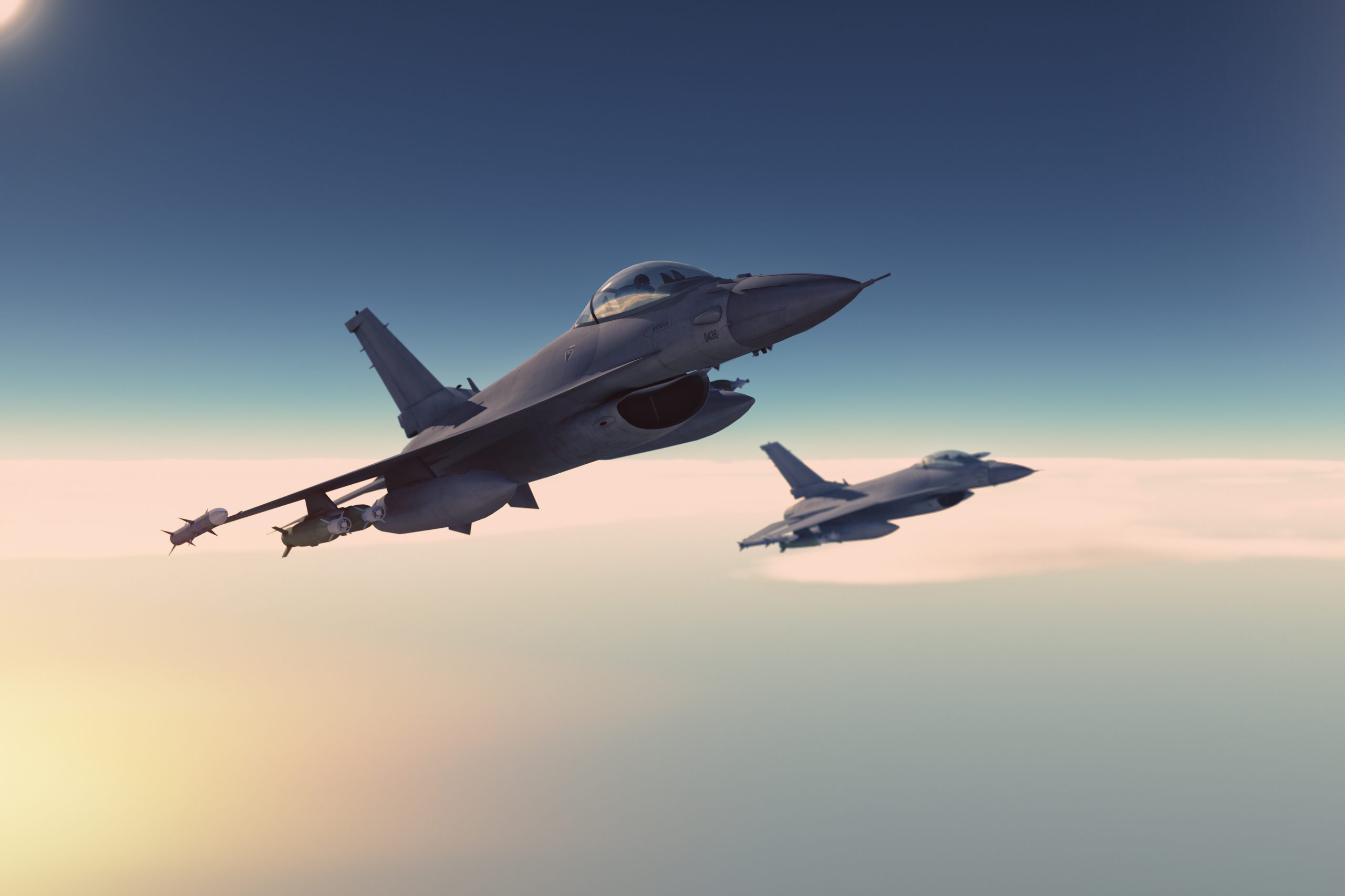 Phil Jasper wanted to be in the avionics and aerospace industry since he was a young boy. He still remembers riding on the back of his brother’s motorcycle with a small airplane in his hands. He would watch in fascination as the colors on the propellers spun in the wind as they raced down the road. This fascination with aerospace would shape Jasper’s career.

Growing up in Iowa, Jasper pursued a Master of Aerospace Engineering degree from Iowa State University before applying for an internship and starting his career at Rockwell International 32 years ago. Little did he know how quickly the technology was evolving and how the speed of innovation in this field would continue to captivate him throughout his years as he moved through the company from systems engineering, to program management, and eventually leadership positions.

Today, Jasper is the President of Missions Systems at Collins Aerospace and has seen the company oversee many evolutions as it acquired and merged with other organizations along the way. After 32 years in the business, Jasper still finds the technology fascinating. “We are developing the most sophisticated technologies that you’ll see anywhere,” he told us in a recent interview. “And solving the most complex problems to keep our warfighters safe, connected, and informed on today’s modern battlefield.”

The Battlespace is Changing

In today’s fight, the adversary is more advanced, Jasper told us. “In the decade where we were fighting the Iraq and Afghanistan conflict, the adversary didn’t challenge us much from a technology perspective. But now, peer threats are impacting how we communicate, aviate, and navigate,” he reflected. Adversaries are learning how to use and disrupt the electromagnetic spectrum, which, in turn, can deny access to warfighter information and data that is needed to make real-time decisions.

“We have to help our military customers understand how to operate in an environment that is susceptible to high levels of jamming, spoofing, and denial of service or capabilities,” Jasper said. “We have to continue to evolve and innovate with our technology to help our forces keep pace with the threat.”

The need to adapt quickly to new threats is a challenge that requires the military to move away from purpose-built technology where a solution is created for one intended purpose, to an open systems approach that can integrate commercial technology, and quickly evolve to address new capabilities.

“Look back to the commercial industry for lessons learned,” Jasper suggested. “If you look back a decade ago, radio was one box that did one function. Now, look at how our personal smart devices have evolved so quickly. Because of an open systems approach, one device now allows us to communicate and stay connected, and operating systems are continuously updated to create more multifunctioning devices.” Similarly, today this open systems approach is key in addressing issues with communication, connectivity, and situational awareness. Advancing these technologies and integrating them into the network will allow military customers to address these new challenges.

One example Jasper shared with us is the PRC-162 manpack radios. “We are developing open architecture communications radios that allow our customers to have multiple waveforms on them.” These radios initially were designed with two channels in mind, but now they allow the customer to integrate any waveform available, giving them the flexibility and agility they need without vendor lock. This is critical to modernization, Jasper noted. Today, that manpack radio can integrate with waveforms that didn’t exist when the radio was first developed Being able to evolve the radio easily with new waveforms saves money by avoiding the need to rebuild the hardware. “By harnessing the power of open architecture, we enable the customer to make changes on the fly with incremental updates without having to recertify the entire radio.”

The Department of Defense has sought an open systems approach for two decades now, and along the way, there have been many discussions between industry and the DoD on how to standardize definitions across services. One example is the use of the FACE ™ standard for avionics platforms by the U.S. Navy while OMS is used for avionics mission systems for U.S. Air Force. “While they are both open approaches, they are different from one another,” Jasper shared. “That makes it a challenge for the industry to take advantage of an open systems approach across all of the services.”

Yet, there has been a more concerted effort to define approaches moving forward. “The move to Combined Joint All Domain Command and Control, or CJADC2, across the services is very encouraging,” Jasper said. “Continually  embracing open standards and trying to coalesce what those open standards mean is promising…We know that threats are evolving rapidly and getting faster and we need to have the speed and agility built into the development of our technology to keep up without having to rebuild a system.”

Using common building blocks, an open systems approach allows the defense industry to work together and achieve “a faster turn-on innovation,” Jasper continued. Instead of focusing on just one component of the system, this approach allows vendors to think about the larger picture and address how to solve the next complex problem or issue of the future warfighter.

A Focus on Innovation

As Jasper looks ahead to the future of the technology and how it will impact the battlespace, he continues to be intrigued by the advancement of technology and how Collins and their partners in the defense industry will help address the next big challenge. He sees the emergence of DevSecOps and rapidly developing software to have a major impact on the future of technology as well as interoperability. “We are going to continue to see innovations on how you move information across the battlefield while processing it and protecting it at the edge,” Jasper predicted.

While technology will play a major role in the future battlespace, Jasper said, “We not only need to equip the warfighters to do their job, but we also need to invest in test and training so they are prepared to actively do it well.”