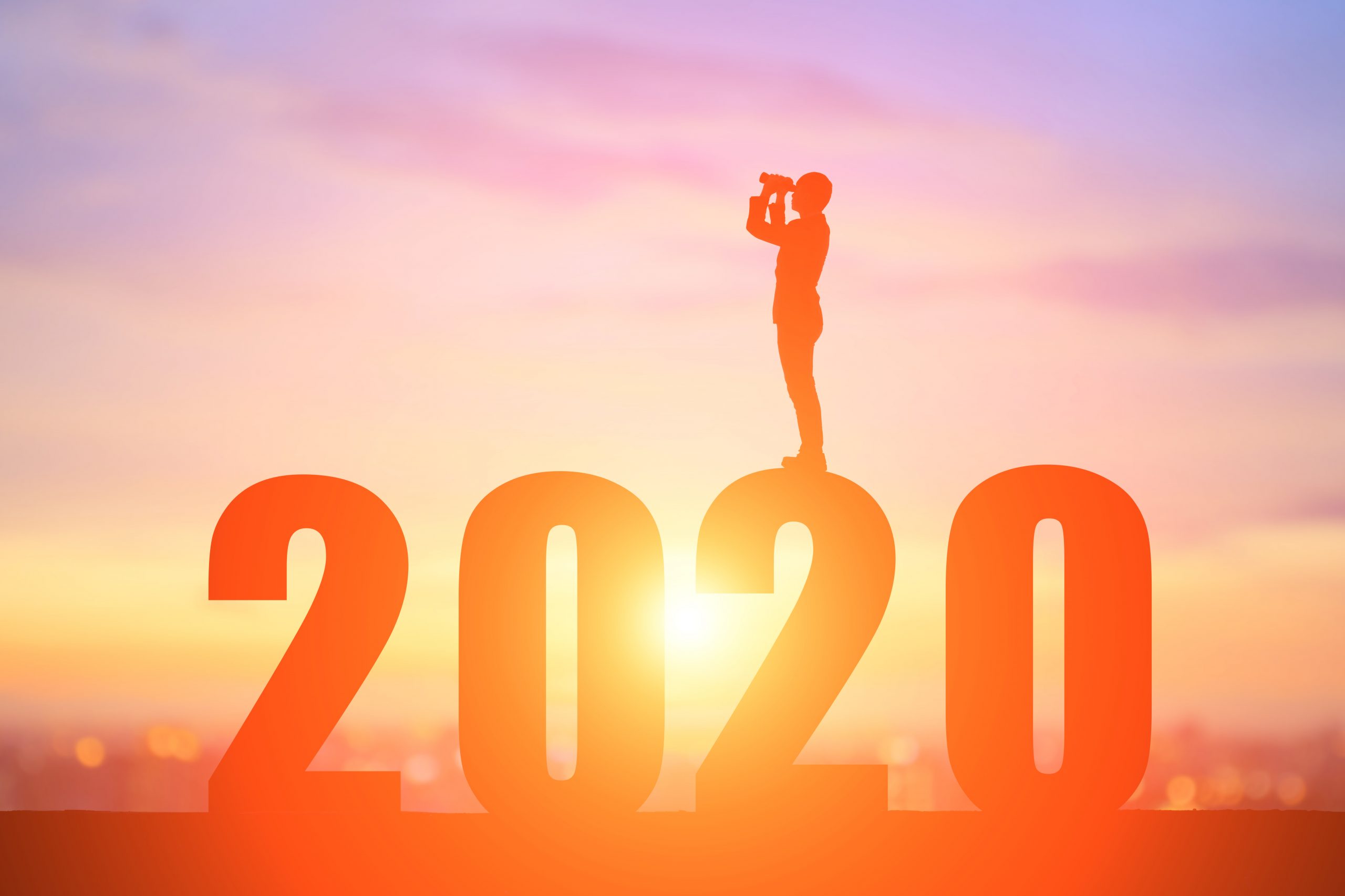 It has been a busy year at The Modern Battlespace, and for the defense industry at large. No one could have anticipated the sheer disruption that COVID-19 would cause in January. As the year went on, we saw the cancelation of numerous conference events and a major pivot towards remote work. However, through it all, the good work of setting up our warfighters for success in the modern battlespace continued unabated.

Our top content reflected that the industry and its members, both public and private, kept an eye on modernization. Three of our most popular articles were focused on waveform technology, specifically new anti-Jam and LPI/LPD innovations, and a fourth piece looked at insights from leadership in the Army Futures Command. With the defense industry poised to continue its course, we believe this content will be useful to revisit when planning goals for 2021 across the defense community.

For your consideration, please find below our top pieces of 2020 content:

Brigadier General Ross Coffman is the vanguard of the military’s next-generation capabilities. Tasked with leading the effort to overhaul the services inventor of combat vehicles for the Army Future Command, BG Coffman knows more about the future of the battlespace than most. However, in this article, BG Coffman noted that at the core of his actions is his old battalion motto “Mission First, People Always.”

BG Coffman shared his insight into what the future battlefield looks like, noting that the main benefit of faster communications is faster decision making. Discussing how the military can gain from integrating artificial intelligence and machine learning into existing communication technology, BG Coffman committed himself and his team to empower the next generation of military leaders.

Open systems architecture (OSA) is far from a new concept for the Department of Defense, or the military. The concept of integrating systems has been around since the 90s but recent threats have crystalized the immediate need for OSA. Speaking with Sarah Miller of Collins Aerospace, The Modern Battlespace dived into the recent uptick in interest and how OSA is being adopted.

Noting that new major programs are requiring an OSA approach, Miller highlighted that vendors were making components that were easily exchangeable and customizable by the customer. Priorities shifted towards flexible and agile technologies that can be revised to meet the needs of that current moment out in the field. With Fiscal Year 2021 looming and Modular OSA on the horizon, it is worth revisiting what customers expect in the future battlespace.

A contributed piece from Dr. Sungill Kim, Director of Product Management and Strategic Partnerships at TrellisWare Technologies, details Software Defined Radios (SDRs) and the innovations in tactical waveforms that they enable. Because the versatility of SDRs is without question, Dr. Sungill pointed towards the support for both new and legacy waveforms as a critical improvement.

Dr. Sungill’s article offers both a primer for those new SDRs as well as a detailed analysis for those who work with them intimately. With the public and private sectors, both focused on delivering scalable communications, it’s important to consider how battlespace comms can continue to be improved.

Dr. Brett Walkenhorst, who serves as the Director of R&D Business Development and Program Management at Silvus Technologies, penned this article for The Modern Battlespace and injected his technical expertise into an incredibly prescient topic. Writing that “not only is the [RF] spectrum congested it is also contested,” Dr. Walkenhorst highlighted the lives of U.S. Forces are at risk when tactical communications are compromised.

Walking through the acronyms and recent developments including the critically needed Low Probability of Intercept (LPI) and Low Probability of Detection (LPD) features, Dr. Walkenhorst explained what this new technology means for the future battlespace. Dr. Walkenhorst also recently shared further developments in anti-jam communications technology in battlespace communications, and both make for excellent reading for anyone who wants to learn more about the future of battlespace communications.

Key Takeaways from Sec. Mccarthy on Army Modernization and the Future Fight

AUSA brought together military officials and industry partners to commemorate 245 years of the U.S. Army. Focused on the modernization of the service and the preparations for the future of the multi-domain combat, AUSA presented an opportunity to view the innovations driving customers’ expectations. The event started with a speech from U.S. Army Secretary Ryan McCarthy, who noted that “transforming and modernizing for the future fight is now a reality.”

Speaking at length about the various projects underway, the Secretary described Project Convergence as “focused on increasing the speed in which out different platforms integrate in real-time.” Reliant on both public and private sector innovations, Project Convergence quickly became regarded for its rapid testing and iterative development models. As Sec. McCarthy said, “there is no turning back on transformation,” and in 2021, that transformation will continue.

With an eye on interoperability, SATURN waveform represented a huge leap forward for warfighters in today’s battlespace. As NATO prepared to embrace the mandated upgrade, we spoke with Joseph Graf, a fellow at Collins Aerospace who has worked with NATO in the past. Graf spoke at length about the process of executing the mandate within the organization.

Graf added more insight into the specific impact on the warfighter, noting that it will both allow NATO members to maintain their sovereign tactical communications and providing for the exchange of information with other members. With iterative technology at the base of modern communications technology, refreshing your team on what the SATURN waveform mandate meant can help with setting expectations and goals for 2021.