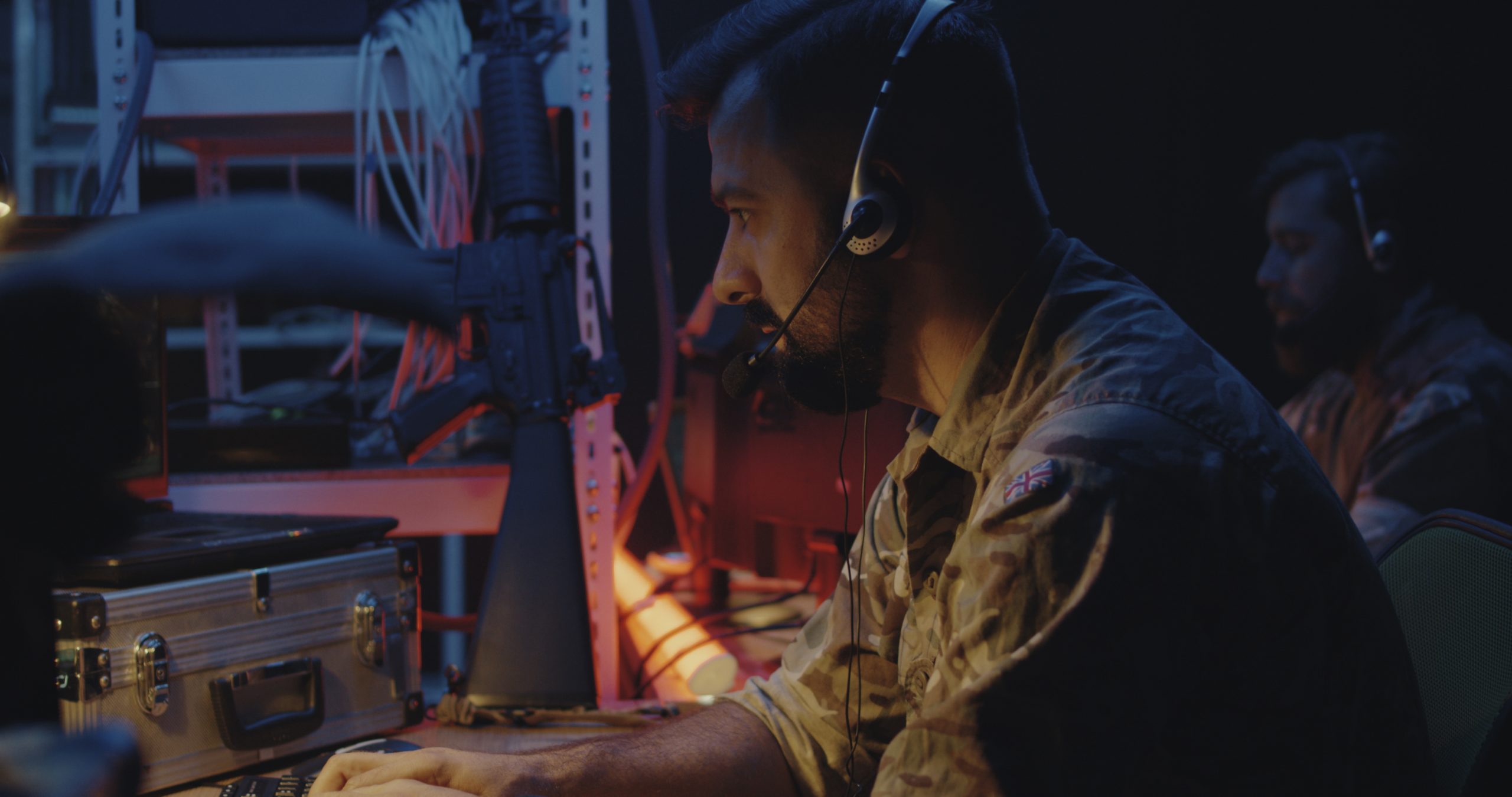 Project Convergence, part of the U.S. Army’s ongoing effort to bring modernization to many of its operations and systems, has been the focus of several recent news stories following U.S. Army Secretary Ryan McCarthy’s lauding of the project at the AUSA conference earlier this year. As the program comes to fruition and as the effects become more visible, The Modern Battlespace compiled updates from across the defense industry to see how it’s being received and what is in store for Project Convergence 2021.

Here are insights from around the industry that the editors of The Modern Battlespace found useful and informative about the state of Project Convergence at the end of 2020 and where it will go in 2021:

AUSA NEWS: Pentagon Has Big Plans for ‘Project Convergence’ in 2021

Following AUSA, National Defense’s Mandy Mayfield reported on the reception of Project Convergence 2020 (PC20) by top brass at the Defense Department. Quoting former Secretary of Defense Mark Esper, the article noted the success of the initiative and the use of AI and machine learning technology in a multi-domain setting. The former Defense Secretary continued by outlining a 2021 exercise (PC21) that will “incorporate joint partner and even international allies to integrate additional air and ground weapons.”

The progress made was considered remarkable by much of the military’s top brass, and the next iteration of the project exercise will likely include the use of F-35s and Precision Strike Missiles as part of its testing. With joint all-domain command-and-control as a targeted development, 2021 will be the year that the positive results start to show even more practical application.

After the success of PC20, the planning for PC21 began in earnest. DVIDS’s Jonathan Koester wrote that the main difference for next year’s series of exercises would be increased participation of Joint services, along with multiple soldier touchpoints and more missions thread scenarios and targets.

Lt. Gen. James Richardson, who serves as the Deputy Commander of the Army Future Command, noted that while PC20 “was us starting to crawl,” with PC21 “we are starting to walk.” PC20 was a single, standalone demo, but PC21 will feature “an integrated series of linked experiments.” Following the PC21 planning conference, military leadership agreed that the key objectives for the upcoming exercise were enabling joint and coalition interoperability, integrating AI and machine learning into a tactical decision, and driving iterative development.

It has become clear that cyberwarfare will be a major tactical consideration in any future conflict. From damaging communication apparatuses to disruption of tactical tech, attacks made from behind a computer pose a serious risk to warfighters’ lives. Following IITSEC 2020, National Defense’s Jon Harper reported on the military’s need to consider coding as essential as other logistics.

The need became even more prescient following the PC20 exercises at Yuma Proving Ground, Arizona. Army Futures Command’s Gen. John “Mike” Murray highlighted this, saying he learned that “if you’re going to keep up with a rapidly adjusting and thinking enemy, the ability to code and recode at the edge and do data at the edge is just incredibly important.”

Following the positive reception of PC20, an Army project known as Rainmaker began developing common standards to allow combat networks to operate together more effectively. Breaking Defense’s Sydney J. Freedberg reported on the efforts, noting that several members of the industry are working on developing prototypes of Rainmaker.

As just one of the many technologies that came out of PC20, Rainmaker’s approach to data sharing represents a future that the Army, and its joint partners, have begun working towards. With a focus on sharing detailed data between warfighters, commanders, and other battlespace elements, PC21 will create more technology that will need to be developed into working prototypes. Rainmaker is the first of many innovations to come.

While PC20 focused on interoperability, there was a sizable shift in priorities going on behind the scenes. The biggest one, reported on by Jen Judson of Defense News, was the push for Open Systems Architecture (OSA). The article largely reports on a new order for Optionally Manned Fighting Vehicles (OMFV) but adds that following the successful demonstrations of PC20 the Army “will develop an open architecture OMFV.”

The article also describes an Army voluntary consortium that will begin in January of 2021, representing academics, industry, and government, to develop an OSA. While prototyping and R&D take considerable amounts of time and effort, the rapid acceleration of the lessons learned from PC20, the value placed on PC20 derived technology, and the buy-in from the entire defense sphere showcase the lasting impact of PC20 and the optimism of PC21.