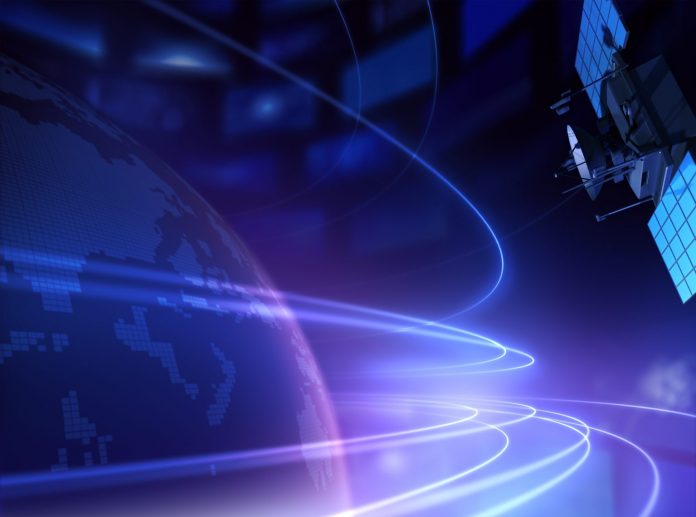 The U.S. Space Force, America’s newest branch of the military, has been busy creating a place for itself at the national defense table. Tasked to “provide freedom of operation for the United States in, from, and to space”, the service has been working to find its place among the existing structures at the Department of Defense.

A major part of the niche that the service has begun to carve out for itself comes from its relationship with the U.S. Air Force. Before the U.S. Space Force was established, it was the U.S. Air Force that largely concerned itself with military operations that took place above the earth. It is likely the Space Force will become the new operational entity for missions that include satellites and other Overhead Intelligence Systems.

As the Department of Defense, and the U.S. Air Force as well, look to embrace modernization, it will be important to understand the new separation of duties. It is even more important to understand how best to work with the U.S. Space Force. As such, the editorial team of Modern Integrated Warfare rounded up the latest news to better identify the U.S. Space Force priorities for 2021.

The practical purpose of the services admittance is to provide “technical intelligence to defend space systems and anti-satellite weapons such as those being used by China and Russia.” The U.S. Space Force will undoubtedly require highly sophisticated technologies and sensitive instruments to conduct this mission. Whether the service utilizes the same mission systems and technologies that the U.S. Air Force used, or something different, it will ultimately come down to what the defense industry has available.

With the expanding scope of influence of the U.S. Space Force, the needs of the service have become clearer. Largely tasked with maintaining a U.S. presence in space, the Space Force recently confirmed that it will require “tools to identify whether a satellite is hostile or benign,” according to Space News. This role was one that came naturally to the new branch as it began to take over duties related to the final frontier.

However, the specifics of the announcement – the need for new tools – reveals a new avenue for the defense industry to pursue. Maj. Gen. Leah Lauderback, U.S. Space Force Director of Intelligence, Surveillance, and Reconnaissance spoke about the need for highly sensitive “sensors so we can make a more confident call” about the origin of potentially malign satellites. The Space Force must have the tools to defend American interests in space, and there is ample opportunity for the defense industry to rise to the challenge.

As any member of the armed services knows, a branch’s culture starts at the academy; “typically, the non-commissioned officers are the custodians of a service’s traditions and culture.” However, since the Space Force is relatively new, that is not the case. With over 2,300 uniformed members, projected to be over 6,500 soon, the service is reaching a point where leadership is starting to discuss the values the Space Force Guardians will epitomize.

Being a part of the U.S. Department of the Air Force, Space Force has largely pulled its Guardians from the ranks of U.S. Air Force Airmen, many of whom attended the Air Force Academy. While Space Force will, in time, create a unique identity, there are enough similarities between the services that Airmen might be the perfect individuals to jump-start the culture. Both services emphasize highly specialized skills and highly technical operation, and both will embrace a culture that champions cutting edge technology to achieve their mission.

Looking towards the future it seems the Space Force, like the U.S. Air Force, will value details, technical specifications, and innovation. Given the cutting-edge nature of space travel and defense, it is even more likely that those in leadership will value industry partners who can provide Guardians with technology from the cutting-edge and that train them on their use.