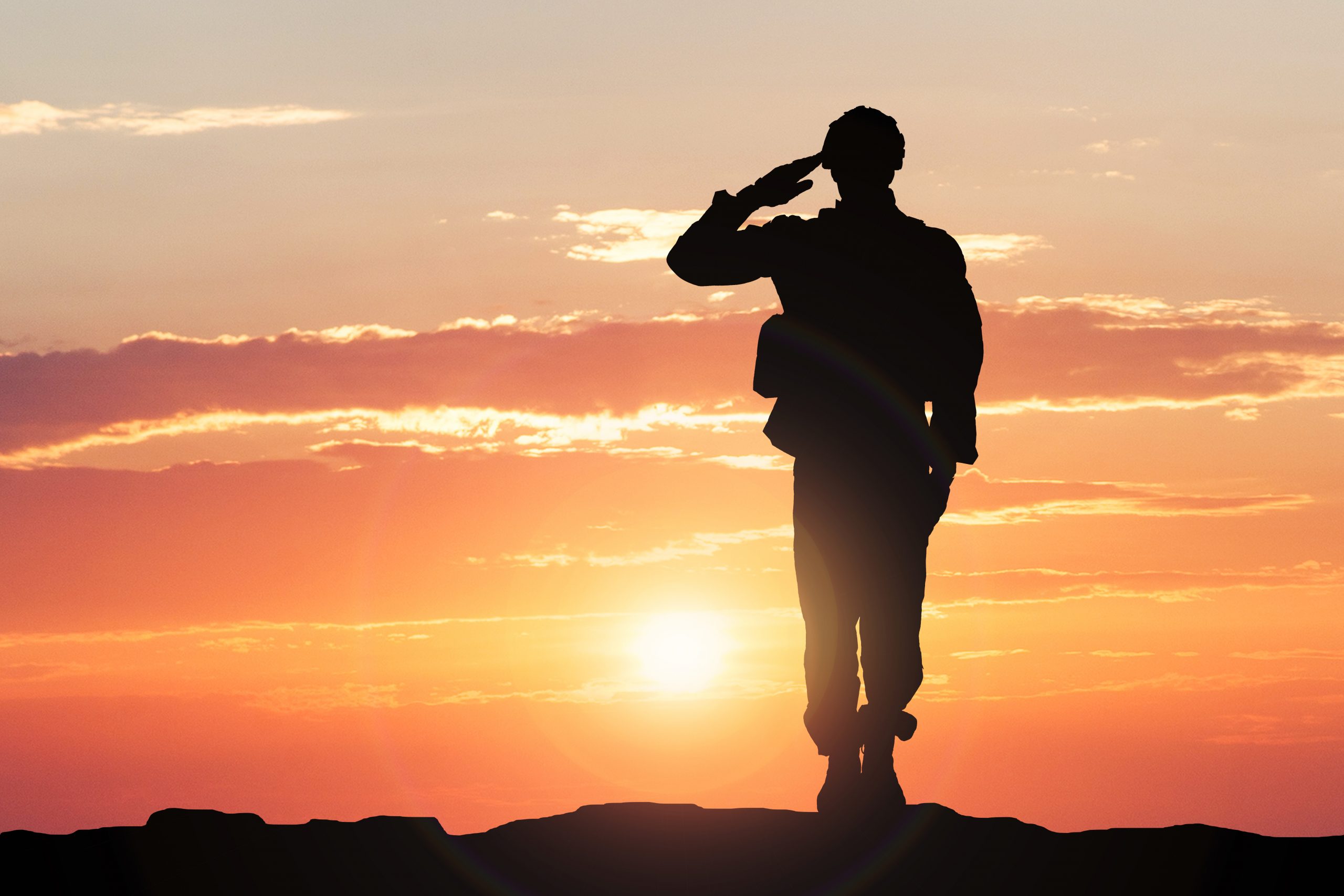 The beginning of a new year invites everyone to think about the future. As the Pentagon prepares for Project Convergence 2021 (PC21) and seeks more collaboration with defense partners, the industry must look forward and prepare. Understanding the military’s priorities will only enable industry leaders to better innovate and develop the next generation of technologies and solutions to prepare, fight, and win the future fight. To this end, The Modern Battlespace team rounded up the latest military news for our readers. The main takeaway is that the trends that were started in 2020 will continue in 2021 as the services come together as a joint all-domain command to navigate the future of multi-domain battlespaces.

For your consideration, please find below the latest stories below:

Multinational Cooperation Could Accelerate US Defense Capabilities in The Polar Regions

Defense News looks at the future of cooperation among the nations bordering the Arctic Sea and at the unique challenges facing modernization and integration efforts there. The polar region is becoming increasingly warm, both environmentally and operationally, and the major powers of the world are preparing for increased operations there.

The article’s author, Chris Bassler, notes that the recently signed International Cooperative Engagement Program for Polar Research (ICE-PRR) demonstrates a “direct response to the rise of great power competition in the region.” With Project Convergence beginning to demonstrate functional equipment and technology, now is the time to begin researching how to best make that technology work in future operational zones.

“Data is the beating heart of Joint All-Domain Command and Control (JADC2) and its success will be dependent on efficiently managing information,” U.S. Air Force Chief of Staff, Gen. Charles “CQ” Brown Jr., told National Defense. The successful demonstrations of ABMS in 2020 revealed that the future for warfighters and their commanders will rely on fast and reliable data sharing. But therein lies the major problem: namely, how do you ensure the fast and reliable transmission of data on a battlefield?

Using already existing technology, the defense industry can answer that question. The required level of connectivity happens every day in the commercial world. While it is not as simple as just co-opting the technology, there remains a significant possibility to create a system that is derived from the private sector. As Project Convergence continues to demonstrate the further integration and modernization of technology, the next major bottleneck will be the transmission of data.

While modernization is at the root of most of the U.S. military branches’ priorities list, integration is equally important. The ability to communicate between allied forces and our own will be a critical part of the future battlespace. According to Breaking Defense, the U.S. is testing a cross-coalition communications framework by preparing to test the famous Israeli “Iron-Dome” missile defense system. Long the staunch protector of Israeli citizens, the Iron Dome is one of the military marvels of the modern age.

Its testing by the U.S. reflects not just a desire to test integration between Israeli and American tech but as part of a larger effort to rework the American missile defense system. Congress recently passed a major funding package designed to “properly meet missile defense priorities.” With more funding behind this particular modernization and integration effort, it is likely that U.S. missile defense will take on renewed priority.