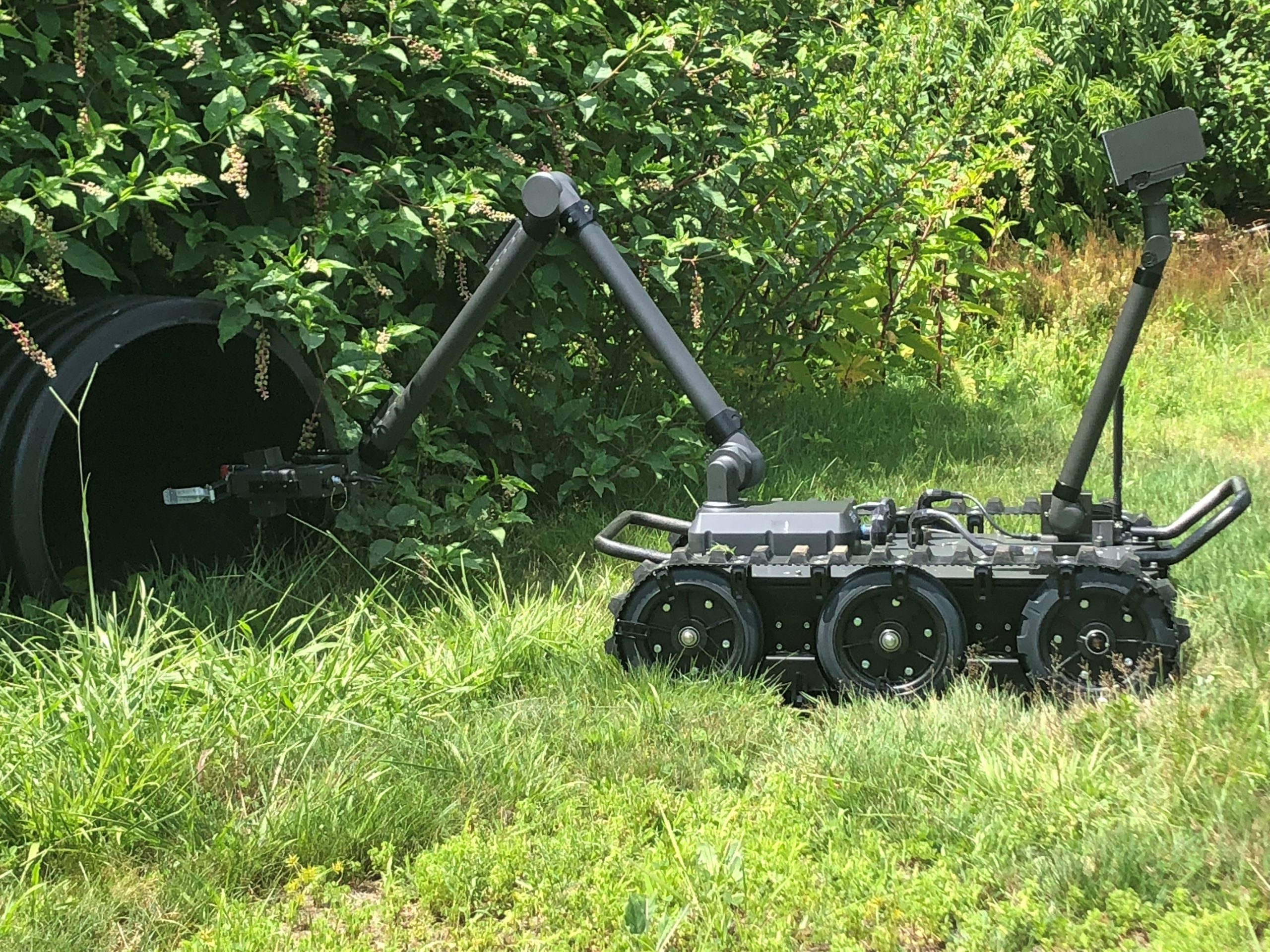 As the battlespace of the future continues to evolve and take shape, there is a growing role of unmanned systems in defense. More advanced technologies are being folded into military efforts to enhance the actions of their human counterparts, and increasing budgets are helping pave the way for more robust technological adoption in theater, namely military robotics.

According to a recent article in National Defense Magazine, spending on military robotics is markedly increasing. Maj. Jeremy Howell, deputy robotics branch chief, G-8, said at the virtual Joint Armaments, Robotics and Munitions conference that $379 million was requested for robotics spending 2021, a far cry from the mere $17 million requested in 2015. This presents notable opportunities for defense industry leaders in areas like sensors and communications, technologies that are crucial in growing the presence of robotics on the battlefield.

In order to efficiently implement more comprehensive robotics technologies on the battlefield and contribute to those initiatives, a universal robotics controller, or URC, is a key piece of the puzzle. This need points to an overarching trend we’ve followed in defense: the demand for open systems architectures.

“We will be putting small UAS as well as ground robotic platforms — thousands of them — onto the battlefield,” Howell said in his presentation. “The question that we have is, how do we communicate with this vast number of robots so that they function as force multipliers for the commander instead of a distraction? How do they interact with each other? Is it a standard piece of hardware that controls all robots? Or are we looking for a software that enables each of the different systems to … interact on a common medium of communications?”

Through the use of open systems architectures in the programming process, putting these robotics technologies to work becomes more cost-effective and future-proof, especially as robotics programs continue to grow and take shape. It also puts intuitive technologies in the hands of warfighters faster, contributing to more prepared and effective mission delivery.

The team at The Modern Battlespace looks forward to watching the evolution of military robotics and how concepts like open systems architectures will help power its growth.