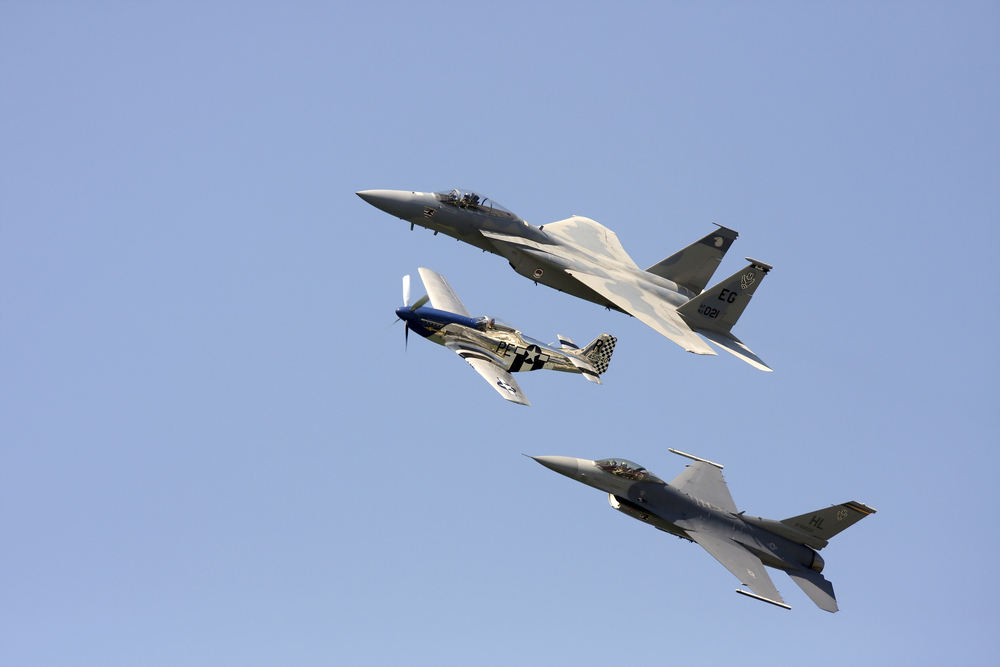 It is no secret that 2020 and 2021 have brought unbridled advancement and modernization to the defense industry. One of the most exciting developments includes the U.S. Air Force and Space Force beginning to diversify, which has established new expectations from their defense industry partners. From satellite technology to new FVL aircraft, all that and more will likely be brought up at the upcoming Air Force Association (AFA) Aerospace Warfare Symposium.

AFA will bring the best and brightest minds together to share best practices and innovations, virtually. Ahead of the event, The Modern Battlespace looked around the defense industry for news that will likely be discussed during the conference. While reviewing the news, The Modern Battlespace editors noticed that one key theme was pervasive throughout: modernization.

Our sister publication, Modern Integrated Warfare, got a sneak peek at the upcoming Aerospace Warfare Symposium from AFA’s President Lt. Gen. (Ret.) Bruce “Orville” Wright. He highlighted the topics that will be most pressing at the event. “Combined Joint All Domain Command and Control (CJADC2) is a topic of immense strategic importance to warfighters in every domain, but it’s particularly critical for air and space because the Air and Space Forces will provide most of the capabilities that interconnect our joint force in the future,” he said. Wright pointed to a number of sessions that will look at CJADC2 from nearly every perspective, “beginning with how the technology is being applied and developed in the Air Force’s Advanced Battle Management Systems (ABMS) onramp experiments.”

In-theatre command and control mechanisms are a crucial component of the ongoing modernization effort in the Department of Defense. Part of a larger effort to utilize multi-domain operations, Red Flag 21-1 will bring “realistic training to space and cyberspace mediums” to the same level as air operations, according to this U.S. Air Force article.

The utilization of space and cyber to meet and exceed peer threats is a cornerstone of the military’s modernization effort. Red Flag represents another opportunity for warfighters and their commanders to learn the best practices and institute a system that will increase readiness. While the results of Red Flag 21-1 will not be available during AFA, reading the purpose behind it will give any interested party an understanding of what priorities will be at the focus of the event.

The use of computing and data to prepare and plan is something that military leaders have expressed support for through the modernization program. Data represents the new ammunition for the future fight and its use, through super-computing or otherwise, will be a crucial component of AFA presentations representing the future for the U.S. Air Force, Space Force, and Cyber Command.

Gen. John Raymond, Chief of Space Operations at the U.S. Space Force, has been recently inducted into the 2021 Wash100 for driving modernization priorities and digital strategy. This is a primary focus of the Space Force, which has leveraged digital technologies to support its mission to stay agile in the modern space race.

GovConWire reported that Gen. Raymond has guided the Space Force to achieve many notable accomplishments, which has resulted in the service branch being added to the U.S. intelligence community under the Department of Defense. “This is a significant milestone, a clear statement that America is committed to a secure and accessible space domain,” Gen. Raymond said. The U.S. Space Force’s addition to the IC underscores the domain’s importance in intelligence and military operations while ensuring interoperability, future technology development and global strategic awareness.