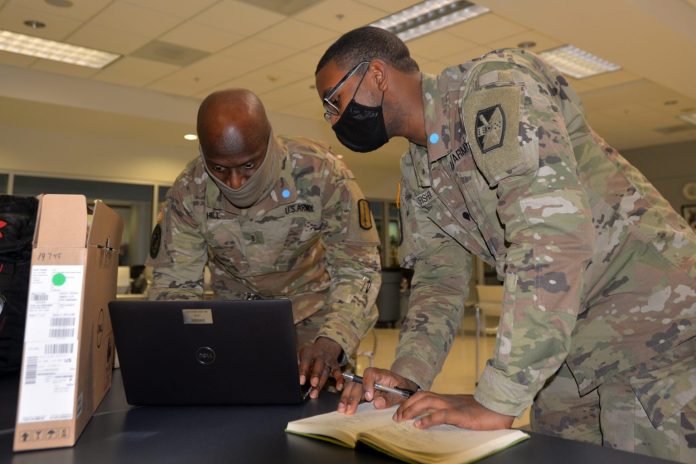 Joint Forces are coming together to fight and defeat new, more sophisticated threats. As domains become more connected across air, land, space, and cyber, the warfighter requires access to real-time data and advanced technologies. To win future battles, warfighters must have the speed and agility that can only be provided through advanced technologies operating together across domains. One such avenue is for the Department of Defense (DoD) to embrace an open systems approach to modernize quickly.

An open systems approach is not anything new for the DoD. The idea of providing flexible, interoperable, and affordable military technology for warfighters has gained traction within the top echelons of the department. Most have come to view proprietary environments as a major limiter on warfighter effectiveness. The slow pace of integrating new capabilities into existing software and hardware has long impeded modernization and has become a strategic weakness against other adversaries around the world.

Proprietary environments also have significant costs associated with them. Lacking data rights or comprehensive tech data packages imposes limits on the military. It also locks in vendors, integrators, and OEMs, resulting in longer development times. The resulting high development and sustainment costs, costly re-qualifications, and cybersecurity threats all raise serious concerns in the present and threaten warfighters’ readiness in the future.

This paper addresses the real meaning of an open systems approach and takes a closer look at the approach in action using real-world deployments as examples. You can learn more about the application of this approach by downloading the whitepaper.