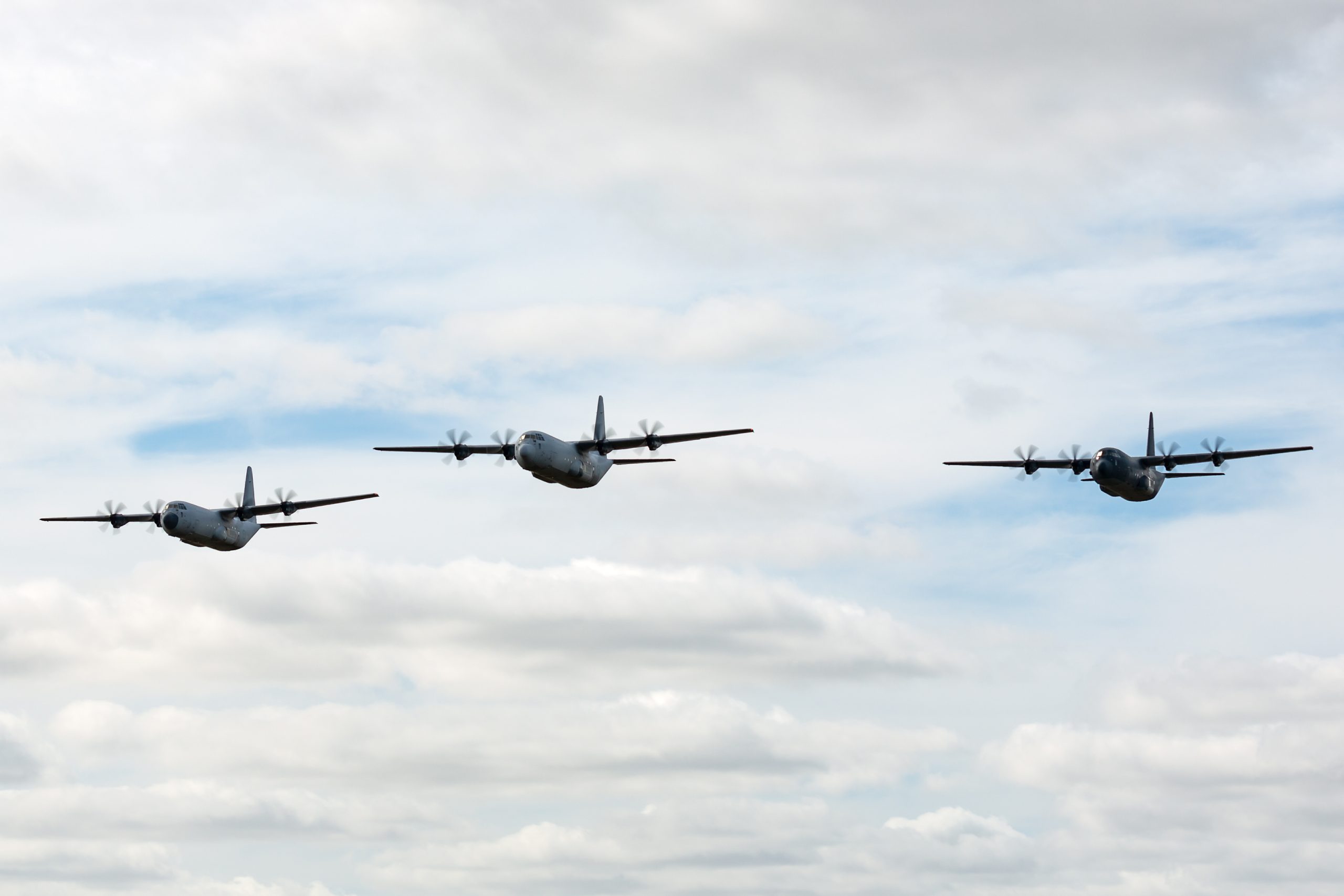 In today’s battlefield, constant modernization is critical to keep pace with threats. When it comes to radio communications, we’ve seen the move from analog radios to high-frequency (HF) radios to SATCOM. With the sophistication of threats and number of vulnerabilities growing, military services are looking to modernize radio communications today and into the future.

In fact, HF radios, which had been put on the backburner, are again coming to the forefront with new technologies that dramatically improve performance and extend the lifecycle. Many fleets relied on the ARC-190 radio for nearly four decades, until it reached the end of its support lifecycle. As with many modernization efforts, the radio simply didn’t have the technology needed to keep pace with the modern battlespace and is expected to be fully replaced by 2024.

Collins Aerospace, who developed the original radio, leveraged advanced digital technology to produce a replacement HF radio designed for installation where its predecessors once went. We sat down with Ron Broden, Senior Manager, Business Development, HF Communications, Mission Systems at Collins Aerospace, to get a better understanding of why the HF-9500 is tailor-made for new modernized fleets. He shared with us three reasons why this solution was being implemented:

Many have already realized that the HF-9500 is a low-impact retrofit for ARC-190 users.  One of the main reasons that the HF-9500 has a minimal impact is that it will work with installed legacy ARC-190 ancillary hardware as well as existing aircraft control software.   “It easily integrates right into legacy systems and doesn’t require any aircraft modifications,” Broden told us.  “This saves both time and money.  A quick, field-level modification avoids reducing critical aircraft availability”.

According to Broden, “Those who retrofit to the HF-9500 will gain the performance and quality that many OEMs already have been getting.” Broden explained that the HF-9500 system is already recognized as the HF solution of choice for many new production aircraft,  having been fully integrated and now being installed today on new aircraft such as the Lockheed Martin C-130J, the Alenia C-27J, the Airbus A330 MRTT, and A400, among others.

“Immediate benefits include two-box to one-box LRU reduction for a more than 30 percent weight reduction, a highly efficient and spectrum-friendly NTIA-certified power amplifier, and built-in simultaneous operation (SIMOP) filtering,” he told us.  Broden also explained that the HF-9500 system also offers the option of the lightweight and flexible HF-9545 antenna coupler which can be used with any configuration of aircraft antenna.

HF is making a comeback as threats against SATCOM become more prevalent. The Department of Defense plans to phase in full HF Modernization over time. This includes faster modernized data waveforms that can easily integrate with software defined radios. “There is much more demand for data in today’s environment,” Broden told us. “Modernized HF technology enables higher speed data transfer with data-driven applications.” As the technology continues to evolve, Broden explained that this focus on HF modernization is already top of mind, resulting in an HF-9500 refresh roadmap that provisions for a full upgrade, today and into the future. This includes crystal-clear digital voice, wideband HF capabilities, and capacity for specialized advanced waveforms and secure networking.

To learn more about what to ask when considering a software defined radio to modernize a fleet, click here.