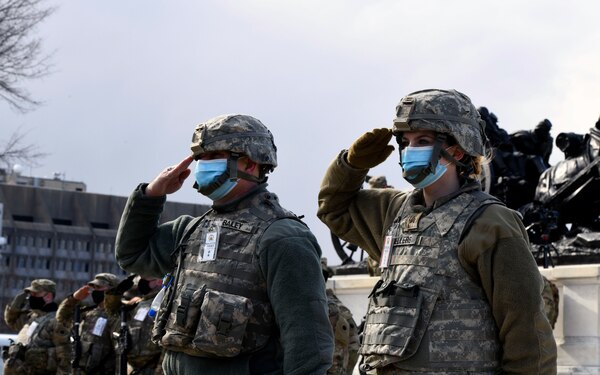 March kicks off National Women’s History Month, highlighting women’s past and present that are making an impact in every industry, including defense. As such, our editorial team selected Dr. Samantha Weeks for our latest “Experts in the Field” feature and podcast. As a former U.S. Air Force Colonel, Weeks knew she wanted to be a fighter pilot from a very young age. Now, Senior Manager of Integrated Weapons Systems at Collins Aerospace, Weeks reflected on her career and how she overcame many obstacles along the way.

In this latest podcast, she shared with us why representation matters and how it will pave the path to future diversity in leadership and innovation in the modern battlespace. In her earliest memory of when she decided to become a fighter pilot, Weeks witnessed an in-flight refueling of an F-111 Aardvark, as her military family was flying in a KC-135 Stratotanker. When Weeks told her father, a U.S. Air Force Master Sargent, that she wanted to be the F-111 pilot one day, he said, “Girls don’t do that.”

Listen to the Podcast 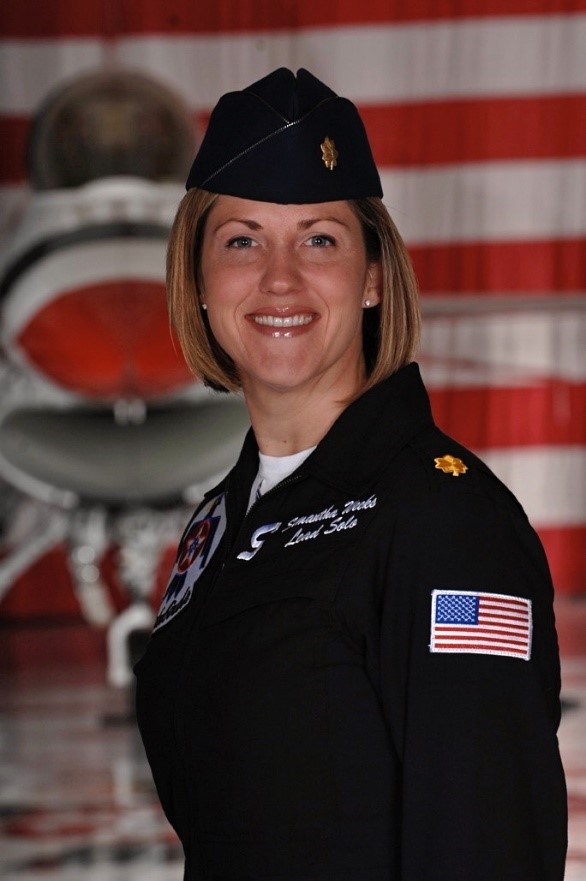 In fact, it wasn’t until 1993, when Weeks was entering into the U.S. Air Force Academy, that Congress confirmed its decision to let women fly in combat. Weeks was able to pursue her passion. She logged 2,200 flying hours including combat and combat support hours and was a member of the USAF aerial demonstration squad, the Thunderbirds. With 23 years in the USAF, her career culminated as Commander of the 14th Flying Training Wing at Columbus Air Force Base.

Over the years, Weeks developed a unique perspective on the importance of diversity in leadership. While she has seen only a small percentage of diversity in leadership, Weeks believes it’s critical to diversify on every level. From race, gender, socioeconomic, to religion, diversity in every aspect of an organization “only grows our capability.” She believes that encouraging this level of diversity requires leaders to share their own experiences and pathways to show what is possible. “We are growing day by day, and it is amazing to watch,” Week explained.

In terms of her own leadership style, Weeks said, “I think a personal leadership style is something that is living. It always has to continue to grow and evolve.” She pointed out in her last assignment as Commander at Columbus Air Force base, she learned about the environment she was in and updated the motto to “Cultivate Airmen, create pilots, and connect.” It’s that cultivation and connection that Weeks believes are critical components to leadership. “That means you don’t see an element or person in your organization as a tool for the organization. You see them as a person that brings perspective, experience, and capability to whatever you’re trying to accomplish.”

That collaboration and sense of purpose to meet the mission is also where Weeks sees industry helping the military prepare for the future fight. “The battlespace is changing every minute and we need strategic thinkers and visionaries to understand the battlespace of 2030, 2040, 2050, and beyond,” she said.

Weeks told us that the United States “has been at a state of war since 1990 with Desert Storm.” With the USAF being deployed, she noted that the “operational tempo takes away from strategic visionaries of tomorrow’s battlespace.” That is where the industry can step in and help collaborate with military leaders, according to Weeks. The industry can help by taking a “different lens” of the battlespace and “then present the technologies, capabilities, and interoperability to enable a more interconnected force.”

She concluded that when government and industry work together in partnership, technology can rapidly be prototyped, and get into the hands of the warfighter faster to defeat any adversary.

You can listen to the full conversation with Weeks in this podcast here.