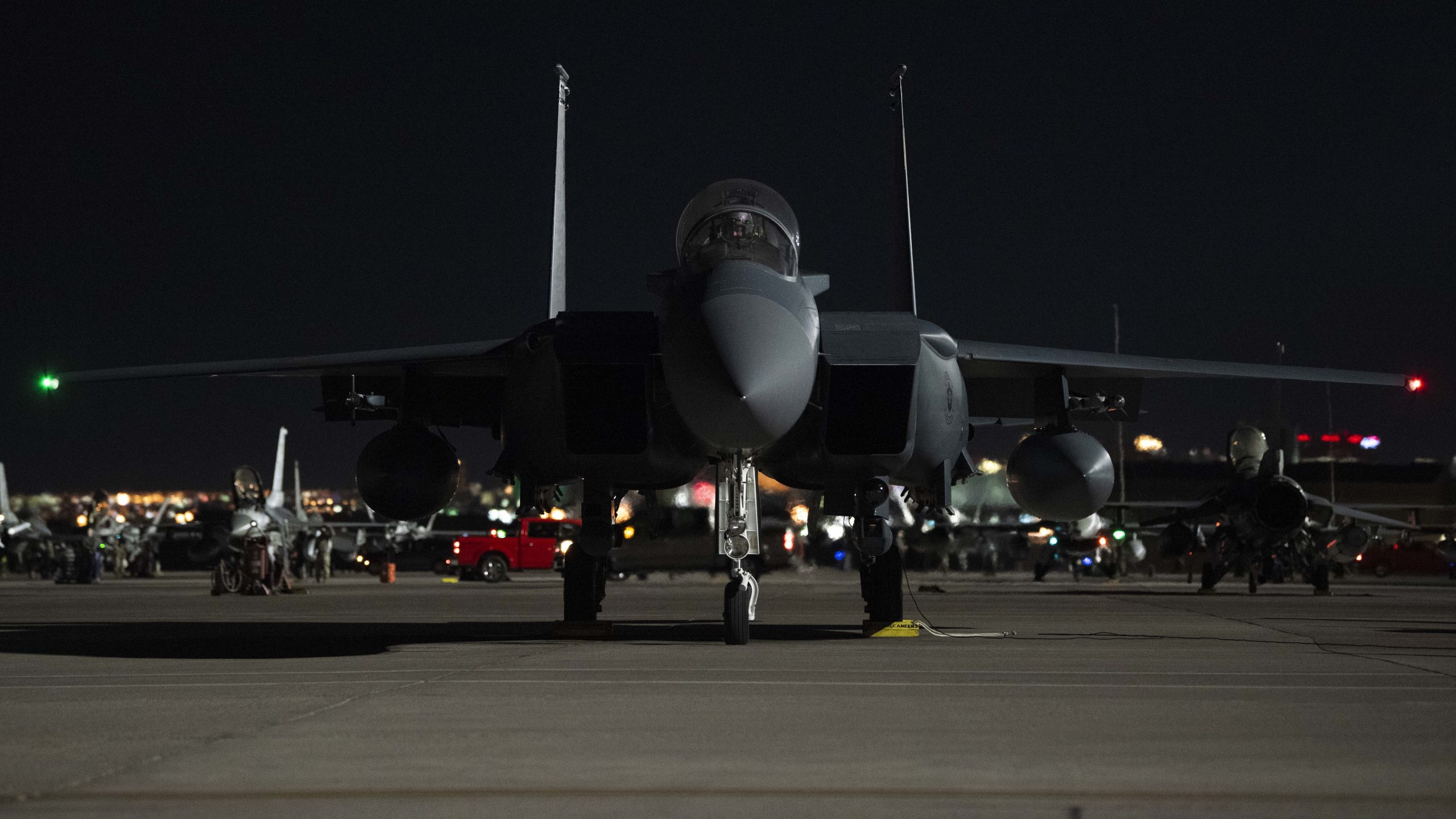 The recent Air Force Association (AFA) Virtual Aerospace Warfare Symposium brought together defense professionals from all around the aerospace industry to discuss the newest developments and innovations driving modernization. With the theme “Accelerate and Innovate: Actualizing the Need for Dominant Air and Space Forces,” many of the discussions centered on embracing an open systems approach within aircraft systems and beyond for a more connected approach to the future fight.

“We can look at aircraft systems from many lenses: policy, compliance, airworthiness, operational safety, suitability, and effectiveness,” said Jaqueline S. Janning-Lask, Director of Engineering at the U.S. Air Force Life Cycle Management Center. Each perspective presents a specific viewpoint and highlights the many varied approaches that go into the aircraft and systems of the future. And each plays a part in creating more reactive and connected aircraft for warfighters.

It is important for the defense industry to consider all the aspects of aircraft systems, from the vehicle to the crew to its operation, now more than ever. “ABMS (Advanced Battle Management System) constructs will require some fundamental changes of us all,” said Marc Ayala, Senior Director of Military Avionics and Helicopter Sales at Collins Aerospace. “We tend to think about legacy mechanical systems like hydraulics and electrical but need to start thinking about the next-generation platforms.”

Ayala highlighted one example of new thinking with the need for more connectivity between aircraft and controllers. “I never really considered bandwidth in terms of my ability to do my job until this pandemic hit,” Ayala began, “but it’s part of critical infrastructure that is needed to do jobs today. We need to start thinking in that mindset about aircraft and how to get data on and off that aircraft.” Interconnectivity is at the heart of modern aircraft and the military knows it.

“Something that we had to come to grips with was the fact that defense avionics and aerospace design is lagging in terms of aircraft systems and avionics behind the commercial computing industry,” Ayala continued. “One solution is the adoption of multi-core processors.” While some in the industry have begun to use advanced processors, the adoption hasn’t been widespread. Ayala cautions that adopting this technology will require new certification systems. “We have to start going through our processes and make sure that we’re working that into our requirements.”

Ayala went further, arguing that the defense industry “really has to unlearn what we’ve learned” with regards to several new technologies. Calling on the work of Dr. Roper, Ayala points to the interchangeability that the Air Force and the other branches are beginning to prefer. “Old acquisition models are going to yield a product that is outdated from the moment it is completed,” however, “inserting and taking out old obsolete parts” is a much more viable alternative.

“In order for legacy aircraft to be relevant, not only are their systems going to have to be upgraded with interchangeable tech, but they’re also going to have to be upgraded in terms of providing for the flow of data on and off the craft.” Citing Moore’s Law that processing speeds double in 18-24 months, Ayala noted that the most effective way to not just provide quality equipment but to increase survivability for warfighters, the defense industry must meet the needs of the future.

Ayala concluded that the industry must adapt to better serve the military, whereas in the past that has not been the focus. “We have to be able to think about our technology in a way that does not cause us to wrap our arms around it and say ‘Well, this is mine because I invented it.’” Instead, Ayala calls on the industry to “be willing to share.”